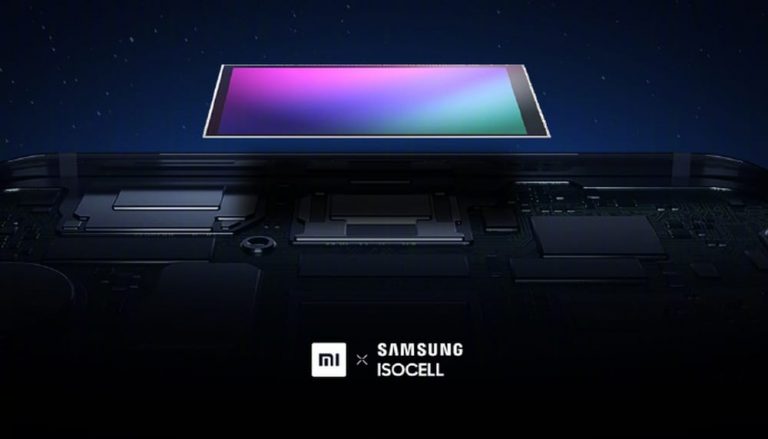 It seems that the Quad Bayer filter smartphone camera sensors will stay in the market for a longer period.  The Quad Bayer pixel structure comes with a specific sensor pixel layout which allows three distinct modes. The modes are normal, quad – binning and two – exposures HDR. This technology is found in Huawei P20 Pro and Honor View 20. With its introduction, it has made much noise in the market as it got publicized by the OEMs in their media communications.

Recently, a number of smartphones arrived into the market housing a 48MP camera. Redmi and Realme are gearing up to take things to the next level with a 64MP camera very soon.

Alongside, Samsung has announced that on 12th August, Samsung’s camera division will be launching a 108MP camera sensor. It seems that the timeline got revised in the meanwhile.

Last month, it was rumored that Samsung will be launching a 108MP camera sensor in 2020. Even a couple of days ago, a renowned leaker shared a slide from an internal presentation which showed Xiaomi’s upcoming flagship handset, Mi Max 4 will be housing a Samsung ISOCELL camera sensor.

If Xiaomi maintains its Mi Mix handset launch timeline then at least in China, the first handset sporting a 108MP camera sensor will be released this year. It is still not clear what camera sensor size we are going to get with this device but Samsung is going to unveil its 108MP sensor within the next 2 days.

Stay tuned for the next big news. August 12, 2019. #NextGenCapture pic.twitter.com/bE8treRBTD

It seems that the classical megapixel war of the past few years is over now and the new war is all about who can create the biggest and best Quad Bayer array. The 108-megapixel camera sensor will shoot using pixel binning at 27MP resolution. So far, Quad Bayer sensors were designed to shoot at 1/4 of its native resolution, i.e. turning 4 pixels into one pixel.

The upcoming Mi Mix 4 is expected to launch soon with this ISOCELL camera sensor. Will see the camera performance and more detail about the sensor that will be revealed officially by Samsung on August 12. Stay tuned!

Consumer Tech Samsung
Disclaimer
Read More Read Less
The information provided on this website shouldn’t be considered as investment, tax, legal, or trading advice. Morning Tick is not an investment advisory platform, nor do we intend to be. The publication, its’s management team, or authored-by-line doesn’t seem liable for your personal financial losses, which may be due to your panic decisions based on the content we published. We strongly recommend considering our stories as just a piece of information, unlike advice, recommendations, or requests. Some of the contents may get outdated, updated, or inaccurate despite our profound editorial policies. We urge readers to do their due diligence before making any investments decision with ongoing IDOs, ICOs, IEOs, or any other kind of financial offerings. Few outbound links may be commissioned or affiliated, which helps us grow financially and maintain healthy editorial norms. For more information, visit disclaimer page.
Share. Facebook Twitter Pinterest LinkedIn Email Reddit WhatsApp
Previous ArticleAMD will release its Epyc ‘Rome’ in the third quarter of 2019 with up to 64 cores
Next Article Huawei will launch its Mate 30 & Mate 30 Pro on September 19