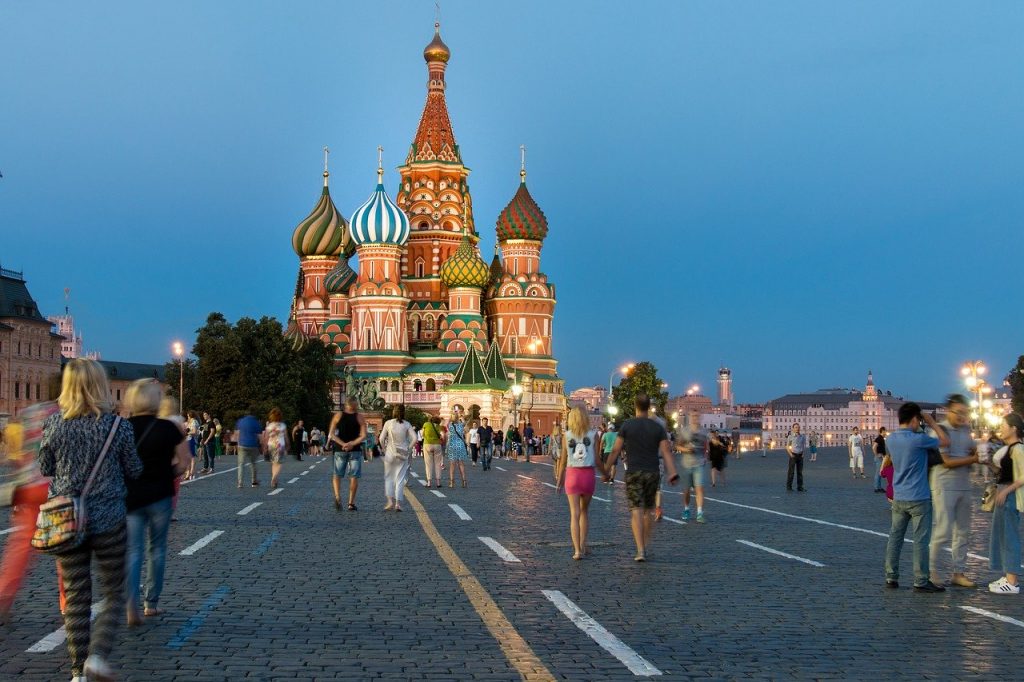 According to local news reports, Russia’s Ministry of Finance (MoF) circulated new bills to relevant departments intending to pass a new regulation regarding the non-disclosure of transactions involving cryptocurrency. These new regulations obligate citizens to declare all their cryptocurrency operations, as well as the contents of their crypto wallets.

It has been Russia’s character to hold an iron grip over its resources, and its regulatory stance over cryptocurrency is no different. While the country was the pioneer of using blockchain tech in voting procedure, its MoF is not very excited by the prospect of blockchain’s scion  – cryptocurrency.

The new MoF regulations also enforce crypto exchanges and exchangers to inform tax authorities about crypto transfers. The Ministry also decided to slap criminal charges for non-compliance to these regulations.

To successfully execute this new policy, the Ministry is proposing amendments to the country’s Criminal Code, Administrative Code, Tax Code, and the law against money laundering. The implementation of this policy is expected to begin in 2021.

According to the new legislation, citizens who have received more than 100 thousand Rubles in digital currency have to report the same to their tax authorities. The first such tax filing would take place in April 2021, and failure to comply would result in fines of up to 30% of crypto assets, with a minimum 50 thousand Rubles limit.

However, Moscow is not limiting punishment to monetary compensations. If the state discovers non-declaration of a crypto wallet with dealings of more than a million Rubles in cryptocurrency, then the punishment can be forced labour or imprisonment up to 3 years.

The altered regulations set by Russia’s MoF are expected to receive a backlash from political and legal experts. The amended criminal code considers the use of cryptocurrency in the commission of crime to be an aggravating circumstance. However, according to legal expert Dmitry Zakharov, this is not reasonable because the use of any other currency is not considered an aggravating circumstance.

Crypto Wallet Featured Regulation Russia
Disclaimer
Read More Read Less
The information provided on this website shouldn’t be considered as investment, tax, legal, or trading advice. Morning Tick is not an investment advisory platform, nor do we intend to be. The publication, its’s management team, or authored-by-line doesn’t seem liable for your personal financial losses, which may be due to your panic decisions based on the content we published. We strongly recommend considering our stories as just a piece of information, unlike advice, recommendations, or requests. Some of the contents may get outdated, updated, or inaccurate despite our profound editorial policies. We urge readers to do their due diligence before making any investments decision with ongoing IDOs, ICOs, IEOs, or any other kind of financial offerings. Few outbound links may be commissioned or affiliated, which helps us grow financially and maintain healthy editorial norms. For more information, visit disclaimer page.
Share. Facebook Twitter Pinterest LinkedIn Email Reddit WhatsApp
Previous ArticleData analytics firm Ripjar, powered by groundbreaking AI, raises €31m in Series B
Next Article Indian crypto exchange creates sandbox for cryptocurrency regulation