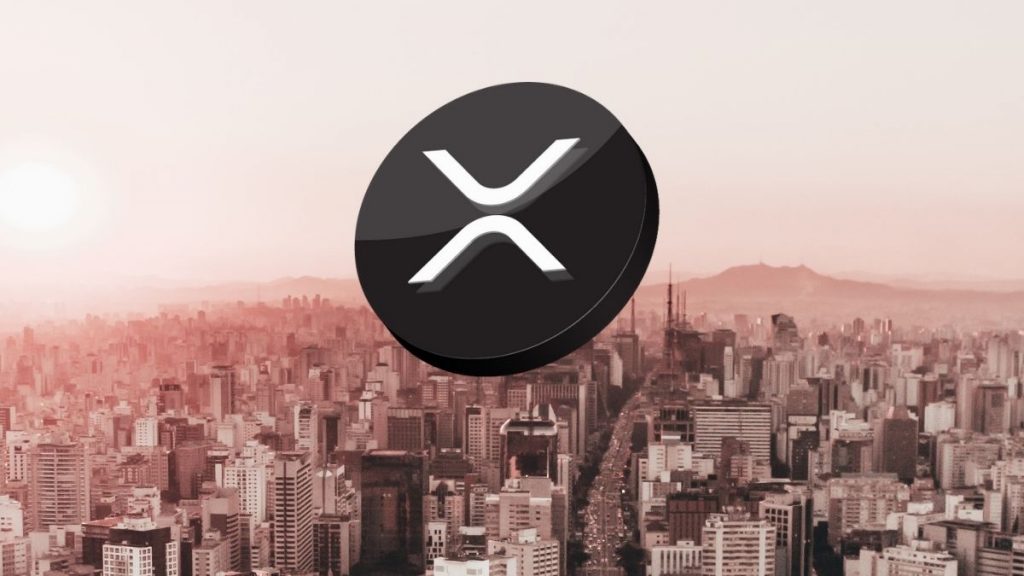 Ripple and XRP are still battling to assert their level of decentralization in the eyes of the public and against class-action lawsuits. Ripple (XRP) has recovered strongly after dropping to a low of $0.1686 on Dec 29th,2020 but is down 82% from the all-time high set in Jan 2018. However, the market cap stands as the 7th largest, at $33 billion, with $11 billion in trading volume over the past 24 hours.

XRP/USD accelerated higher during the present session on Monday, signaling an extension of the recovery leg from Mar 24 lows at $0.4440 level. The XRP token has gained nearly 20% to trade at $0.7387 intraday highs at the time of writing.

After Ripple and the SEC opted to partially amend a few of Ripple’s email exchanges and not the CEO’s financial details the price of XRP skyrocketed. The case, which was sued in December, claims that Ripple made $1.3 billion in unregistered stock offerings by selling XRP.

Ripple sells any of the 55 million XRP it keeps in its reserve when the token declines in value.

The XRP/USD pair continues to rise within ascending thick daily candlesticks layout and hit a two-month high, after flipping the pivotal barrier at $0.70 into support. Sustaining the break here is needed to generate a bullish signal for extension towards key obstacles beyond today’s high at $0.7387 (daily cloud top) and $0.7707 high (psychological).

The rising moving average (MA 50) on the daily chart is about to break into positive territory and further support the action, however, recovery may lose traction on failure to break through $0.7707 pivot, with return and close below $0.70 handle to weaken the near-term structure.

If buying interest persists, initial constraints could arise from the nearby resistance band of $0.7707-$0.8000, formed back in Feb. 2021. However, surpassing this barrier may bolster efforts upwards, pushing the pair towards the $0.8290 obstacle.

Altcoins Crypto News Market Analysis
Disclaimer
Read More Read Less
The information provided on this website shouldn’t be considered as investment, tax, legal, or trading advice. Morning Tick is not an investment advisory platform, nor do we intend to be. The publication, its’s management team, or authored-by-line doesn’t seem liable for your personal financial losses, which may be due to your panic decisions based on the content we published. We strongly recommend considering our stories as just a piece of information, unlike advice, recommendations, or requests. Some of the contents may get outdated, updated, or inaccurate despite our profound editorial policies. We urge readers to do their due diligence before making any investments decision with ongoing IDOs, ICOs, IEOs, or any other kind of financial offerings. Few outbound links may be commissioned or affiliated, which helps us grow financially and maintain healthy editorial norms. For more information, visit disclaimer page.
Share. Facebook Twitter Pinterest LinkedIn Email Reddit WhatsApp
Previous ArticleWazirX price analysis: Bullish run on WRX/USD towards $7 in an early move
Next Article Stellar price analysis: Spikes toward $0.4820, XLM hints at major breakout