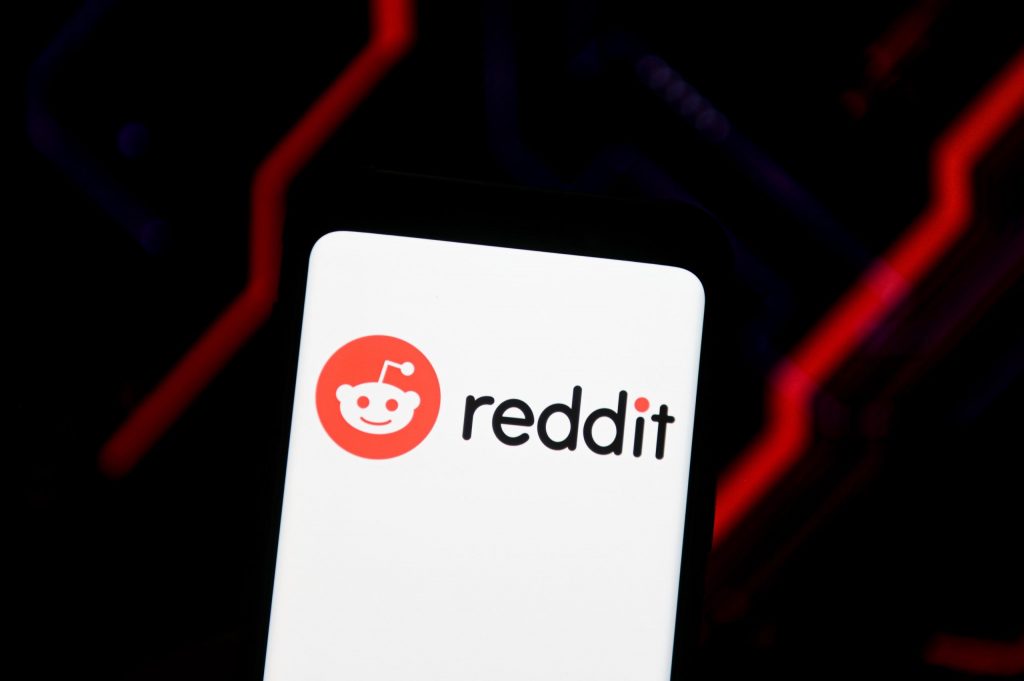 Reddit was accused of using the user information from clipboard on iOS, similar to Twitter and LinkedIn. The company assured its users now that they have fixed the code that caused this particular issue. The updates will be released next week as per the statement by Reddit. The users can update the app as soon as it is made available.

The company said that” We tracked this down to a code path in the post composer that checks for URLs in the pasteboard and then suggests a post title based on the text contents of the URL.”

“We do not store or send the pasteboard contents. We removed this code and are releasing the fix on July 14th,” they added.

Lots of other apps were caught snooping in to the clipboard of the user’s system. This included TikTok, PUBG, Truecaller and nearly 51 other apps. LinkedIn and TikTok have also announced that they are fixing the bug that has caused the copying of data on iOS devices.

The issue was bought to light first in March 2020 by iOS developers Talal Haj Bakry and Tommy Mysk. The TikTok spokesperson said that this is an anti-spam feature to eliminate any potential confusion. According to LinkedIn’s engineering VP, Erran Berger, this was done to conduct “equality check between the clipboard contents and the currently-typed content in a text box”.

The list of companies accused according to the above-mentioned developer’s findings also includes The WallStreet Journal, New York Times, Reuters, Weibo, Call of duty and 8 ball pool. With the beta of iOS nearing its launch, many more companies are expected to bring the updates correction the same issue.

Reddit Social Media
Disclaimer
Read More Read Less
The information provided on this website shouldn’t be considered as investment, tax, legal, or trading advice. Morning Tick is not an investment advisory platform, nor do we intend to be. The publication, its’s management team, or authored-by-line doesn’t seem liable for your personal financial losses, which may be due to your panic decisions based on the content we published. We strongly recommend considering our stories as just a piece of information, unlike advice, recommendations, or requests. Some of the contents may get outdated, updated, or inaccurate despite our profound editorial policies. We urge readers to do their due diligence before making any investments decision with ongoing IDOs, ICOs, IEOs, or any other kind of financial offerings. Few outbound links may be commissioned or affiliated, which helps us grow financially and maintain healthy editorial norms. For more information, visit disclaimer page.
Share. Facebook Twitter Pinterest LinkedIn Email Reddit WhatsApp
Previous ArticleWhat is Google Smart Lock and how do I use it?
Next Article Interesting Apps You Didn’t Know You Needed