Realme X2 to be powered by Snapdragon 730G processor 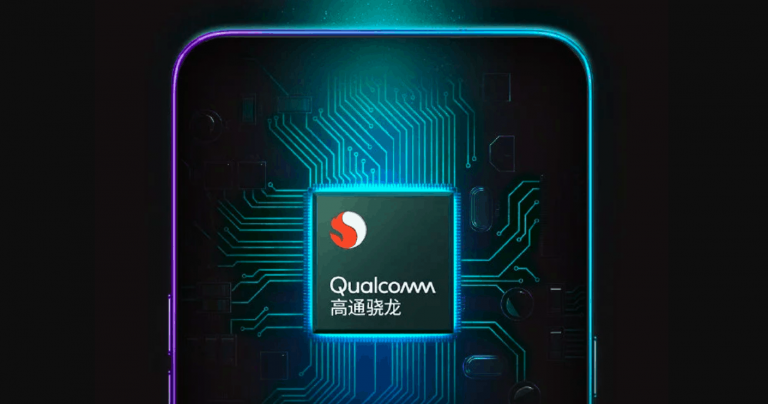 Realme XT comes with 12MP selfie shooter, while the Realme X2 seems like an upgrade of a 32-megapixel sensor. We can expect the same waterdrop notch display, but some source suggests it might adopt a pop-up module. The Realme X2 smartphone will be equipped with a 64MP quad-camera setup at the rear.

Some rumors suggest the device will packs a 4,000mAh battery that supports 30W VOOC 3.0 fast charging support. It runs Android 9 Pie-based ColorOS 6.0.1 out of the box.

According to the invite poster, Realme will be hosting an event in China on 24th September to officially launch its new Realme X2 smartphone.

Consumer Tech
Disclaimer
Read More Read Less
The information provided on this website shouldn’t be considered as investment, tax, legal, or trading advice. Morning Tick is not an investment advisory platform, nor do we intend to be. The publication, its’s management team, or authored-by-line doesn’t seem liable for your personal financial losses, which may be due to your panic decisions based on the content we published. We strongly recommend considering our stories as just a piece of information, unlike advice, recommendations, or requests. Some of the contents may get outdated, updated, or inaccurate despite our profound editorial policies. We urge readers to do their due diligence before making any investments decision with ongoing IDOs, ICOs, IEOs, or any other kind of financial offerings. Few outbound links may be commissioned or affiliated, which helps us grow financially and maintain healthy editorial norms. For more information, visit disclaimer page.
Share. Facebook Twitter Pinterest LinkedIn Email Reddit WhatsApp
Previous ArticleNVIDIA GTX 1650 Ti to be launched in October with GDDR6 memory
Next Article Samsung unveils PCIe 4th generation NVMe SSD with FIP technology