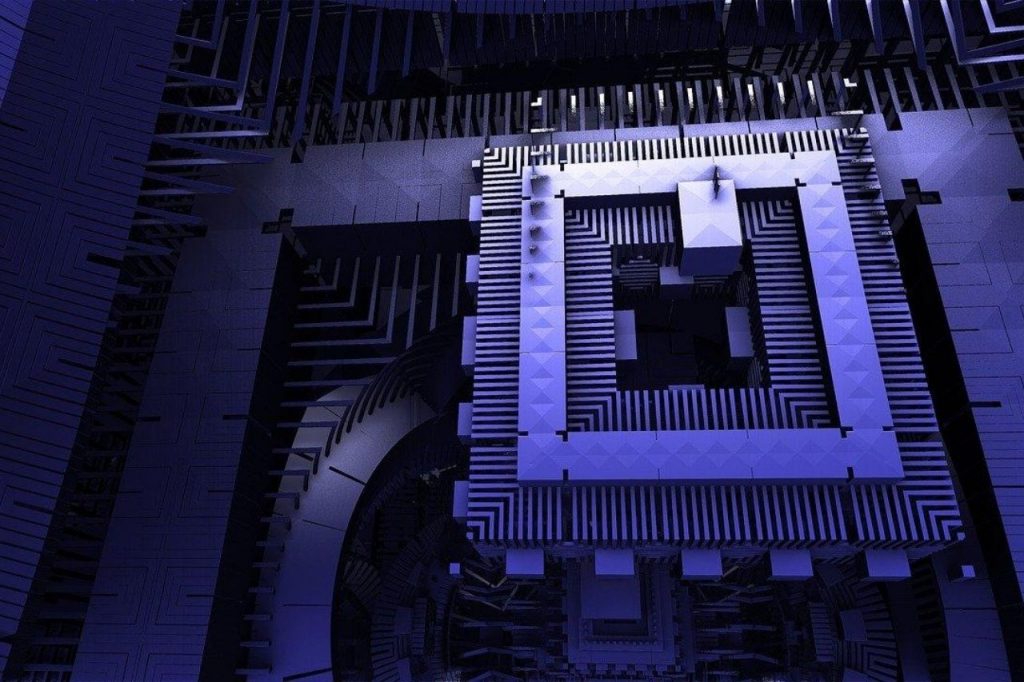 It can be fairly concluded that SK Technologies had the lion’s share in this feat. They worked with Samsung to develop the ‘Samsung Galaxy A Quantum’ 5G smartphone early in 2020; quantum security banking is a dedicated service for this device.

Where does Quantum security tech work?

Quantum security tech is at work during the process of receiving OTPs from banking institutions. Customers receive these one-time-passwords on their personal devices. The tech will also work during the opening of bank accounts since that process deals with much personal information. A third-party hack during these processes can be extremely harmful.

According to the press release issued by SK Tech, “Usually, digital OTP number and ID card authentication information are transmitted to the server of DGB Daegu Bank and KFTC after the encryption process. If a third party hacks this password, enormous damage can occur.”

How does Quantum security tech work?

The Quantum security tech developed by SK Tech will work on the DGB Daegu Bank’s ‘IM Bank’ app. This is DGB Daegu’s mobile banking app. The Samsung Galaxy A Quantum smartphone has the QRNG (Quantum Random Number Generation) chipset embedded in it by SK Tech. This allows the smartphone to generate complex encryption on the IM Bank app during the aforementioned risky processes.

SK Tech said, “SK Telecom’s Quantum Random Number Generation (QRNG) chipset mounted on the Galaxy A Quantum creates unpredictable and patternless pure random numbers using the randomness of the quantum. Based on this random number, it is a principle that improves security by encrypting the digital OTP number and identification information of the ‘IM Bank’ app.”

Why is Quantum security tech used?

Online and digital banking numbers are increasing due to the ongoing Covid-19 pandemic. ‘Non face-to-face’ transactions are also rising, which will only lead to an increase in the risk of financial fraud. According to the Financial Supervisory Service, the number of victims of voice phishing crimes in 2019 was 672 billion won, a 51% increase from 2018.

According to SK Tech’s Korean press release, the collaboration with DGB Daegu Bank will be in action from the middle of next month.

Speaking about the achievement, Myung-jin Han, head of SK Telecom’s MNO Marketing Group, said, “Since the launch of the world’s first quantum security smartphone in May last year, sales have continued to be strong, and quantum security has been expanded to various services. It will converge in various fields such as IoT (Internet of Things).”

Consumer Tech Samsung South Korea
Disclaimer
Read More Read Less
The information provided on this website shouldn’t be considered as investment, tax, legal, or trading advice. Morning Tick is not an investment advisory platform, nor do we intend to be. The publication, its’s management team, or authored-by-line doesn’t seem liable for your personal financial losses, which may be due to your panic decisions based on the content we published. We strongly recommend considering our stories as just a piece of information, unlike advice, recommendations, or requests. Some of the contents may get outdated, updated, or inaccurate despite our profound editorial policies. We urge readers to do their due diligence before making any investments decision with ongoing IDOs, ICOs, IEOs, or any other kind of financial offerings. Few outbound links may be commissioned or affiliated, which helps us grow financially and maintain healthy editorial norms. For more information, visit disclaimer page.
Share. Facebook Twitter Pinterest LinkedIn Email Reddit WhatsApp
Previous ArticleTesla Motors plans to roll out China-made Model Y units in early 2021
Next Article LG unveils new 32-inch UHD Gaming monitor with 4K display and built-in speakers