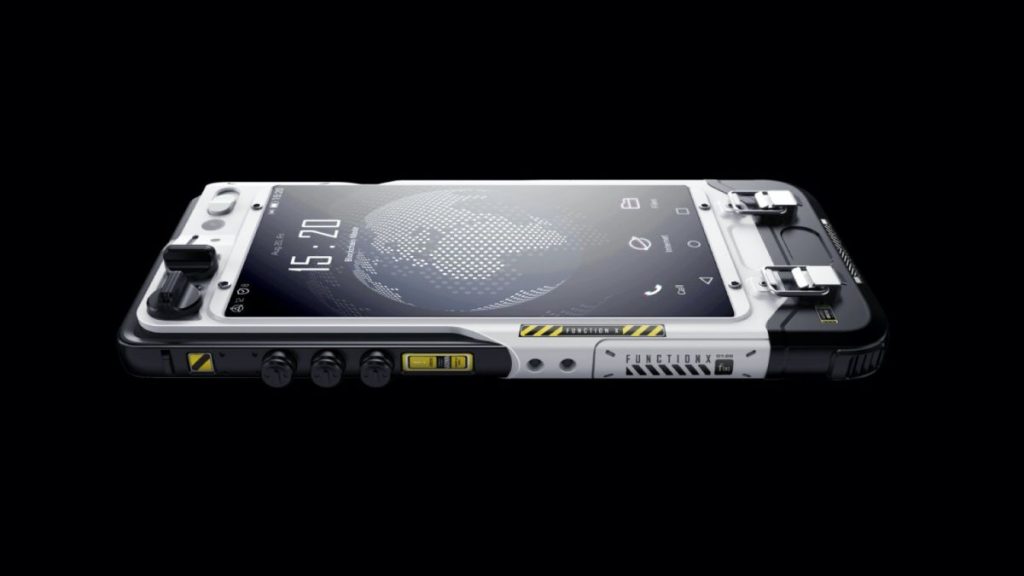 One of the largest technology-based companies in Singapore, Pundi X has officially launched a smartphone powered by Blockchain technology named, BOB (Blok on Blok). The phone was showcased and displayed in CES 2019.

This was initially called Xphone and now renamed as BOB, which stands for Blok on Blok. PundiX is one of the largest cryptocurrency-based sales networks, and they have Xwallet cryptocurrency services as well as XPOS for selling, buying, and accepting digital currencies. The BOB provides a decentralized environment for the users, and they (users) will have complete control over their data.

A blockchain phone is a device that uses the blockchain technology, the same technology which powers bitcoins, medical records, and digital land titles. Blockchain is an emerging technology, mostly known for financial services. Through this, people can own digital money and carry out transactions without the involvement of an intermediary or a central authority like financial institutions.

Incase of Xphone or BOB, everything that the users do like texting, calling, and sending photos will be transmitted through Blockchains and are encrypted thus, secure. The users will be in complete control of the data, and the network companies will not be able to access any personal data.

The smartphone runs on the Android 9 Pie version and offers all the functions of a regular android phone. Powered by Qualcomm Snapdragon 660 chipset, Adreno 512 GPU and 6GB RAM, 128GB Storage, and the storage can be expanded to 512GB.

Other features of the phone include a 4.97-inch AMOLED screen with a resolution of 1920 x 1080 pixels and an aspect ratio of 16:9. It has a 48MP primary camera and a front-facing camera of 16MP. The battery is 3300mAh and has a dual nano sim card port, 3.5mm headphone jack, Bluetooth, and NFC.

It is a modular phone, and the users can customize it according to their taste. The BOB is shipped with a MOD kit containing standard components for assembly, and also, the users can purchase additional components. BOB smartphone is available for pre-order on Xwallet and Kickstarter with a retail price of $599.

Do share your thoughts on Blok On Blok (BOB) smartphone in the comment section below. Do you think Blockchain smartphones are the feature? Let us know!

Blockchain
Disclaimer
Read More Read Less
The information provided on this website shouldn’t be considered as investment, tax, legal, or trading advice. Morning Tick is not an investment advisory platform, nor do we intend to be. The publication, its’s management team, or authored-by-line doesn’t seem liable for your personal financial losses, which may be due to your panic decisions based on the content we published. We strongly recommend considering our stories as just a piece of information, unlike advice, recommendations, or requests. Some of the contents may get outdated, updated, or inaccurate despite our profound editorial policies. We urge readers to do their due diligence before making any investments decision with ongoing IDOs, ICOs, IEOs, or any other kind of financial offerings. Few outbound links may be commissioned or affiliated, which helps us grow financially and maintain healthy editorial norms. For more information, visit disclaimer page.
Share. Facebook Twitter Pinterest LinkedIn Email Reddit WhatsApp
Previous Article10 Best Agar.io Alternatives: Similar Games Like Agar.io
Next Article AMD Radeon driver supports RX 5300M graphics card