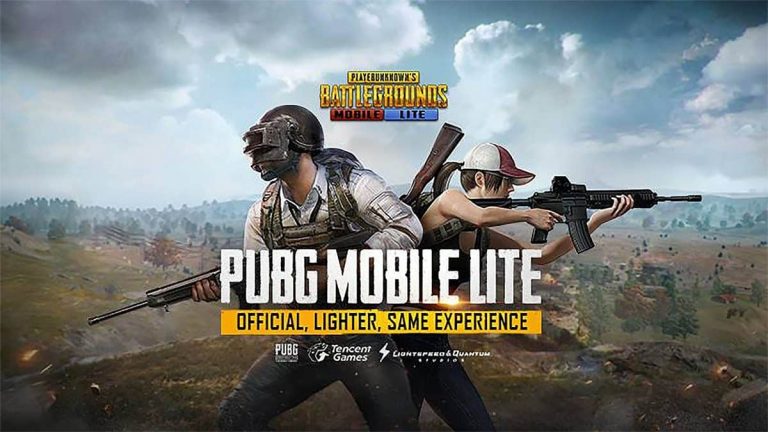 PUBG Mobile Lite launched in India and users can directly download it from Google Play Store. A few months back, Tencent made an announcement about the release of PUBG Mobile Lite and finally it’s official in India.

The PUBG Lite version targeted low-end mobile users, is meant for devices having less than 2GB of RAM with slow internet connectivity. The application is sized around 400MB in size and features a smaller map area which allows only 60-players at a time. In the original version, there will be 100 players with a massive area.

Also, Tencent is offering new rewards for new players which includes new outfits, gears, vehicle skins. Like original Royale pass, the Lite version comes with Winner Pass. The PUBG Mobile Lite gives smoother gaming experience even with a weak internet connection. Also, there are some improvements that enhance the aim assist, new weapon recoil suppressor, new guns with different pressure effects and more. Players can heal themselves while moving. The matches just taking 10 minutes and it will take 25 minutes in the original game.

However, you can only play with PUBG Lite users, not with the original game players. If you live in India and using a low-end smartphone (Redmi 7A, Redmi Go, etc.,) you can download the PUBG Mobile Lite directly from Google Play Store. We hope, the new version will help lots of users to experience the world most addictive game PUBG.

Gaming PUBG
Disclaimer
Read More Read Less
The information provided on this website shouldn’t be considered as investment, tax, legal, or trading advice. Morning Tick is not an investment advisory platform, nor do we intend to be. The publication, its’s management team, or authored-by-line doesn’t seem liable for your personal financial losses, which may be due to your panic decisions based on the content we published. We strongly recommend considering our stories as just a piece of information, unlike advice, recommendations, or requests. Some of the contents may get outdated, updated, or inaccurate despite our profound editorial policies. We urge readers to do their due diligence before making any investments decision with ongoing IDOs, ICOs, IEOs, or any other kind of financial offerings. Few outbound links may be commissioned or affiliated, which helps us grow financially and maintain healthy editorial norms. For more information, visit disclaimer page.
Share. Facebook Twitter Pinterest LinkedIn Email Reddit WhatsApp
Previous ArticleHonor MagicBook Pro with 16.1-inch FHD display and 8th-gen Intel processor launched
Next Article Vivo iQOO Plus 5G to feature Snapdragon 855 Plus, 4500mAh battery