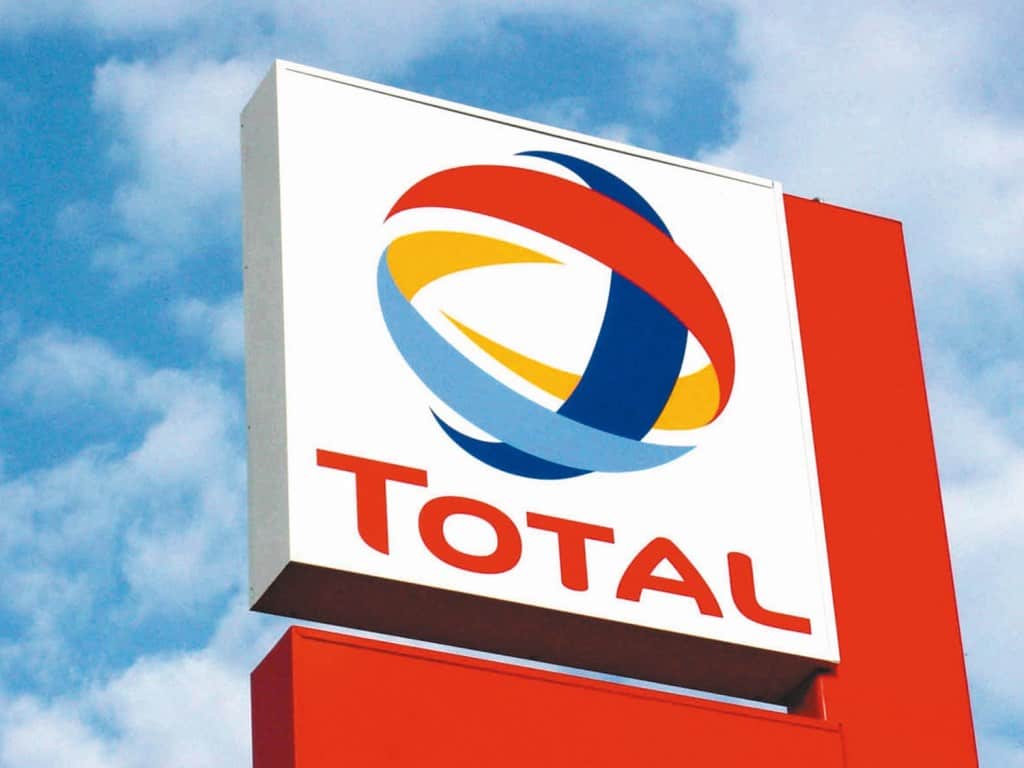 The Airbus project is an effort to bring the E.V. battery market to Europe. It is backed by France, Germany, and the European Union, and is worth a whopping €5b.

The plan was to create two factories for E.V. battery production in France and Germany each. The French factory will be located in Douvrin, France, right next to PSA’s heat-engine plant.

Cumulatively, the two plants are set to produce 48 GWh worth of energy, more than 1 million batteries per year by 2030, which would account for roughly 10%-15% of Europe’s energy needs then.

France gets a factory in Douvrin, to be run by Groupe PSA and Total

In collaboration with Total S.A., automotive giant PSA Group has decided to consort a company called Automotive Cell Company (ACC) to manufacture E.V. batteries, which will set up shop in Douvrin.

The buzz around this factory began at the end of 2019, and it received a green signal in the initial months of 2020.

While the overarching project got the go-ahead in January 2020, the ACC was announced in the first week of September 2020. The PSA Groupe also announced that the Bordeaux R&D Center has begun working already. The Douvrin Factory is scheduled to push out E.V. batteries by 2023-24.

According to a recent press release, Total’s subsidiary development wing ‘Saft’ would lead the R&D and industrialization for the ACC, while PSA would employ its knowledge of the automotive field.

Industry stalwart Yann Vincent is all set to hold the company’s reigns as CEO, and Ghislain Lescuyer would be the Chairman of the Board.

Today, all contemporary E.V. battery manufacturers are Asian companies, primarily based in China, Korea, and Japan. However, Europe has set its aim to create its production facility for E.V. batteries in Douvrin, France.

CEO Yann Vincent said about the Airbus Project, “This is a great opportunity for me to implement this strategic project on behalf of both the companies. I am convinced that the combination of know-how and the desire to succeed will bring the ACC team to the highest level of technological and economic competitiveness in the coming years ”.

Automotive Electric Vehicles
Disclaimer
Read More Read Less
The information provided on this website shouldn’t be considered as investment, tax, legal, or trading advice. Morning Tick is not an investment advisory platform, nor do we intend to be. The publication, its’s management team, or authored-by-line doesn’t seem liable for your personal financial losses, which may be due to your panic decisions based on the content we published. We strongly recommend considering our stories as just a piece of information, unlike advice, recommendations, or requests. Some of the contents may get outdated, updated, or inaccurate despite our profound editorial policies. We urge readers to do their due diligence before making any investments decision with ongoing IDOs, ICOs, IEOs, or any other kind of financial offerings. Few outbound links may be commissioned or affiliated, which helps us grow financially and maintain healthy editorial norms. For more information, visit disclaimer page.
Share. Facebook Twitter Pinterest LinkedIn Email Reddit WhatsApp
Previous ArticleBitcoin scam continues, Indian PM Narendra Modi is the latest victim
Next Article EOZ Arc – The stylish ANC headphones giving promising result (Review)