Polkadot (DOT) will hit $40, affirms the bulls in the market 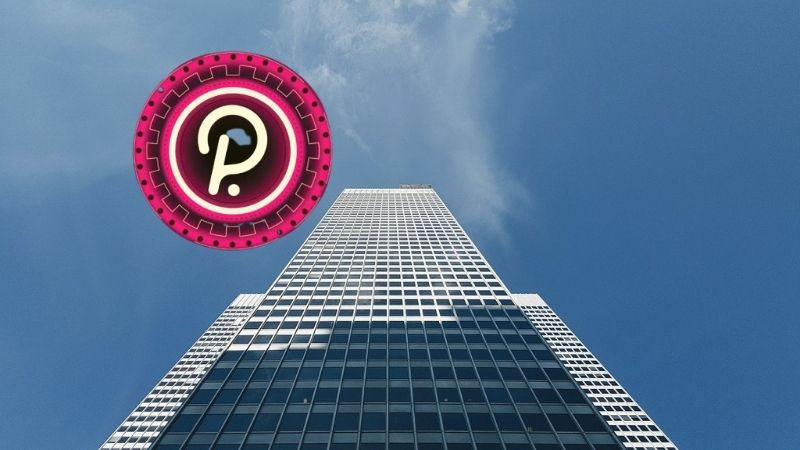 The overall market cap of the crypto industry was soaring to new heights. It wasn’t too long ago that Polkadot [DOT] entered the market. Yet, DOT recorded exceptional growth in the last couple of weeks. DOT climbed up the crypto ladder and reached the fifth position as its market cap reached a high of $30.83 billion. Just after Binance coin [BNB] took over Tether [USDT], DOT seems to be the next to overshadow the stablecoin.

The short-term price chart of DOT pointed out at the bulls. The Bollinger Bands were seen wide apart, suggesting a possible surge in the altcoin’s market volatility. The Chaikin Money Flow Index had also opened the gates for the bulls into the DOT market.

The CMF marker was seen dwelling above zero for quite a while now, which is considered a bullish momentum. The Money Flow Index indicator was seen revealing a buyers’ notion was the marker was seen close to the 80 median.

This further affirmed that $35 wasn’t very distant for the altcoin to achieve.

The indicators used on the one-day price chart of DOT were inclining towards the bulls. The MACD indicator went in for a bullish crossover as the MACD line was over the signal line. The Awesome Oscillator indicator had formed a single red bar amidst hinting the presence of the bear. However, the indicator had formed a green closing bar at the press time, suggesting that the bulls had once again taken over the DOT market.

The Relative Strength Index was seen revealing signs of a buyers’ market. Better yet, the altcoin was being overbought, RSI announced.

The one-day price chart of the altcoin was harbouring the bulls. This further paved the way for speculations about the asset hitting $40, in the next few days.

Altcoins Crypto News Market Analysis Polkadot
Disclaimer
Read More Read Less
The information provided on this website shouldn’t be considered as investment, tax, legal, or trading advice. Morning Tick is not an investment advisory platform, nor do we intend to be. The publication, its’s management team, or authored-by-line doesn’t seem liable for your personal financial losses, which may be due to your panic decisions based on the content we published. We strongly recommend considering our stories as just a piece of information, unlike advice, recommendations, or requests. Some of the contents may get outdated, updated, or inaccurate despite our profound editorial policies. We urge readers to do their due diligence before making any investments decision with ongoing IDOs, ICOs, IEOs, or any other kind of financial offerings. Few outbound links may be commissioned or affiliated, which helps us grow financially and maintain healthy editorial norms. For more information, visit disclaimer page.
Share. Facebook Twitter Pinterest LinkedIn Email Reddit WhatsApp
Previous ArticleBinance Coin (BNB) flips Tether, becomes third-largest crypto by market cap
Next Article Ethereum finds its way past $2K for the first time, ETH hodlers attack Binance