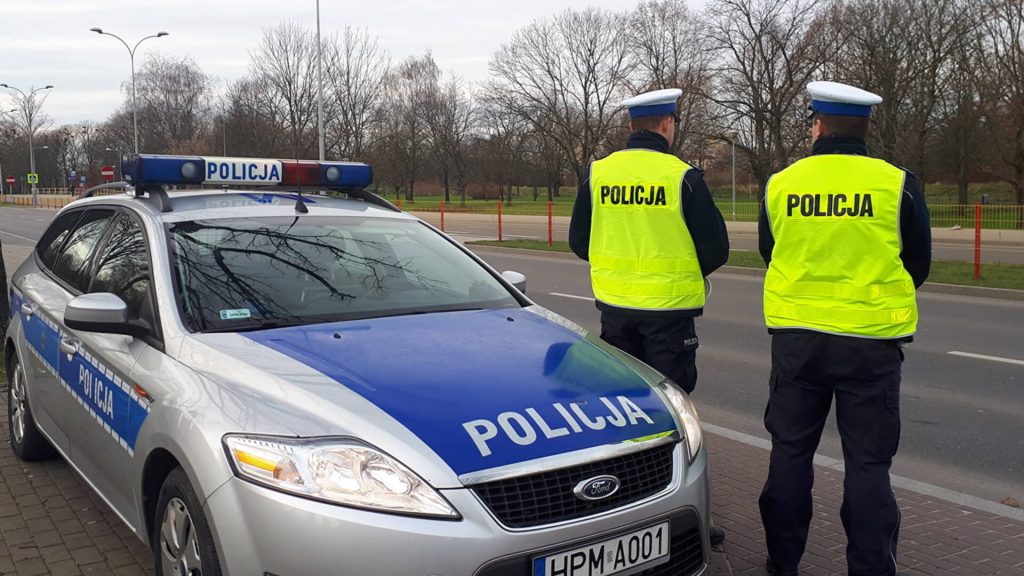 Polish authorities, the Police Centre Bureau of Investigation, took down a hacker group that has been rampant in the country for the past one year. The group is responsible for several phishing incidents, ransomware attacks, fake bomb threats, and multiple cyber fraud cases. Authorities arrested four individuals for all the above-mentioned charges, along with SIM-swapping and malware distribution. Four more individuals are under investigation.

Local media reports suggest that the hacker group has been under Polish authorities’ radar since May 2019. At the time, a local man found and hired them online to send a bomb threat, using the guise of a rival businessman.

In June 2019, the group sent threats to more than 1000 kindergarten schools across the country in a span of two days. More than 10,000 people were evacuated in that incident. Investigators revealed that for each fake bomb threat the hackers sent, they demanded approximately ,300 in payment.

The group proved its expertise in breaching all kinds of security when it initiated several malware attacks in the country. Authorities discovered that the hackers are linked to 87 different malware distribution domains. This includes malware like Cerberus, Anubis, and Emotet.

Additionally, authorities established that the hackers would also steal personal information, order fake IDS  from the dark web, and use them to transfer the victim’s account to the hackers SIM cards. This enabled them to commit bank fraud on a large scale. Many times, hackers also bypassed 2FA security. Reportedly, they stole more than $100,000 using this technique.

Cyberattack Featured Security
Disclaimer
Read More Read Less
The information provided on this website shouldn’t be considered as investment, tax, legal, or trading advice. Morning Tick is not an investment advisory platform, nor do we intend to be. The publication, its’s management team, or authored-by-line doesn’t seem liable for your personal financial losses, which may be due to your panic decisions based on the content we published. We strongly recommend considering our stories as just a piece of information, unlike advice, recommendations, or requests. Some of the contents may get outdated, updated, or inaccurate despite our profound editorial policies. We urge readers to do their due diligence before making any investments decision with ongoing IDOs, ICOs, IEOs, or any other kind of financial offerings. Few outbound links may be commissioned or affiliated, which helps us grow financially and maintain healthy editorial norms. For more information, visit disclaimer page.
Share. Facebook Twitter Pinterest LinkedIn Email Reddit WhatsApp
Previous ArticleIndian crypto exchange creates sandbox for cryptocurrency regulation
Next Article India: Reserve Bank issues advisory on the cybersecurity of Urban Co-op Banks