OnePlus confirmed launch of OnePlus TV and revealed its logo 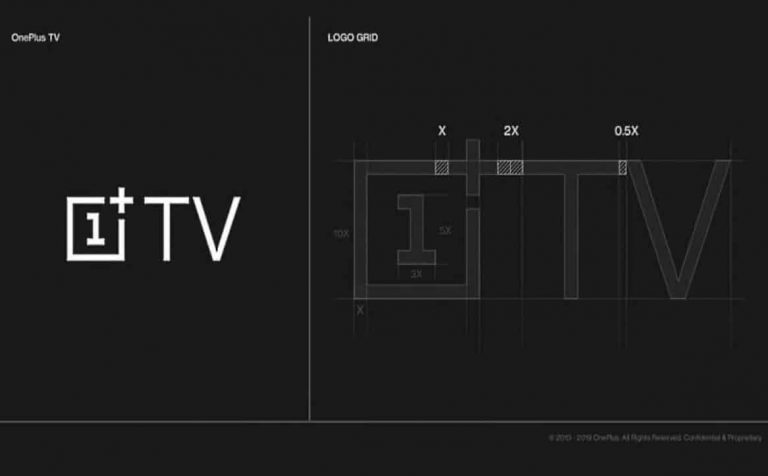 Last September, OnePlus announced that the company is looking forward to penetrate the TV market very soon. Recently, after a series of reviews and commentaries, finally OnePlus revealed the name of its upcoming television, OnePlus TV.

A company representative confirmed the official name on the OnePlus Forum and said: “except for the name of their own brand, we believe that no other name can best represent our value, vision and pride.”

According to Bluetooth Technology Alliance, OnePlus TV will run on Android and it will use LED panels ranging from 43 inches to 75 inches. OnePlus claims that OnePlus TV will come with some extraordinary smart capabilities which will help it to deliver a smooth and connecting experience to its users.

Are you ready for the OnePlus TV? Learn more about the name and logo of our very first smart TV. https://t.co/CuGAfSiMdV pic.twitter.com/TOwM0fpn2b

OnePlus also revealed the logo of OnePlus TV. OnePlus founder and CEO, Liu Zuohu posted the images of same on his Twitter account and stated that the television design is “inspired by classical geometric progressions, which can be seen in many classic art forms, such as ancient Hindu symbols, mandala and famous ancient Greek temples.”

As per a press release by the company, “OnePlus is committed to the vision of a connected home environment. The company will continue to evolve the OnePlus TV, as well as the brand s other mobile devices, to develop innovations that make sense for its users to always create the best experience possible.”

As per reports, OnePlus Smart TV might be launched in countries like India, US, and China, any time between 25th to 30th September this year.

Share your thoughts about the new OnePlus TV logo in comments below!

Consumer Tech OnePlus Smart TV
Disclaimer
Read More Read Less
The information provided on this website shouldn’t be considered as investment, tax, legal, or trading advice. Morning Tick is not an investment advisory platform, nor do we intend to be. The publication, its’s management team, or authored-by-line doesn’t seem liable for your personal financial losses, which may be due to your panic decisions based on the content we published. We strongly recommend considering our stories as just a piece of information, unlike advice, recommendations, or requests. Some of the contents may get outdated, updated, or inaccurate despite our profound editorial policies. We urge readers to do their due diligence before making any investments decision with ongoing IDOs, ICOs, IEOs, or any other kind of financial offerings. Few outbound links may be commissioned or affiliated, which helps us grow financially and maintain healthy editorial norms. For more information, visit disclaimer page.
Share. Facebook Twitter Pinterest LinkedIn Email Reddit WhatsApp
Previous ArticleHuawei will launch its Mate 30 & Mate 30 Pro on September 19
Next Article Vivo NEX 3 to have waterfall screen, under-screen camera & 3.5mm audio jack