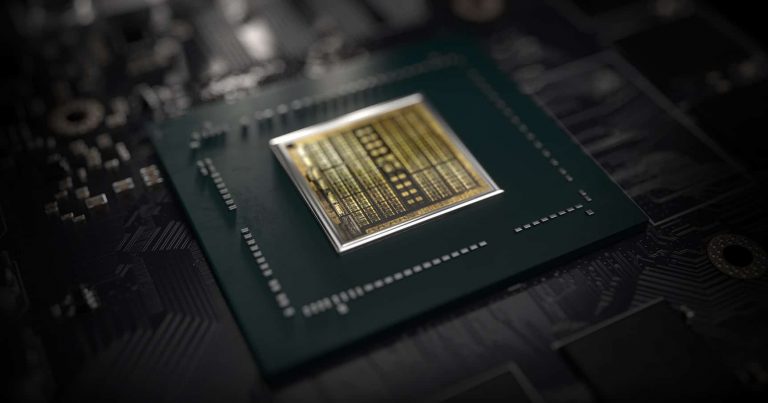 A few months ago, Nvidia GeForce GTX 1650 Ti got leaked. Now, Bantang’s industry chain news is that Nvidia is going to launch a GTX 1650 Ti graphics card very soon. In terms of performance, the new Nvidia GTX 1650 chipset is going to perform somewhat between GTX 1650 and GTX 1660.

Soon after the Bantang’s industry chain news leak, NVIDIA has itself confirmed that they will release the new model of GTX1650 TI. The new graphics card will be launched on 22nd October.

As far as price is concerned, the new Nvidia graphics card is going to be tagged with a price tag of something around 1100 yuan that’s roughly $155.

According to foreign media reports, apart from the new graphics card to fill the big performance gap, Nvidia will also introduce the GDDR6 version of the GTX 1660 Super to replace its previous version. It was also reported by the foreign media that GTX 1650 Ti is going to come with GDDR6 memory.

Consumer Tech Nvidia
Disclaimer
Read More Read Less
The information provided on this website shouldn’t be considered as investment, tax, legal, or trading advice. Morning Tick is not an investment advisory platform, nor do we intend to be. The publication, its’s management team, or authored-by-line doesn’t seem liable for your personal financial losses, which may be due to your panic decisions based on the content we published. We strongly recommend considering our stories as just a piece of information, unlike advice, recommendations, or requests. Some of the contents may get outdated, updated, or inaccurate despite our profound editorial policies. We urge readers to do their due diligence before making any investments decision with ongoing IDOs, ICOs, IEOs, or any other kind of financial offerings. Few outbound links may be commissioned or affiliated, which helps us grow financially and maintain healthy editorial norms. For more information, visit disclaimer page.
Share. Facebook Twitter Pinterest LinkedIn Email Reddit WhatsApp
Previous ArticleHTC gets Yves Maitre as a new CEO after four years, replaces Wang
Next Article Realme X2 to be powered by Snapdragon 730G processor