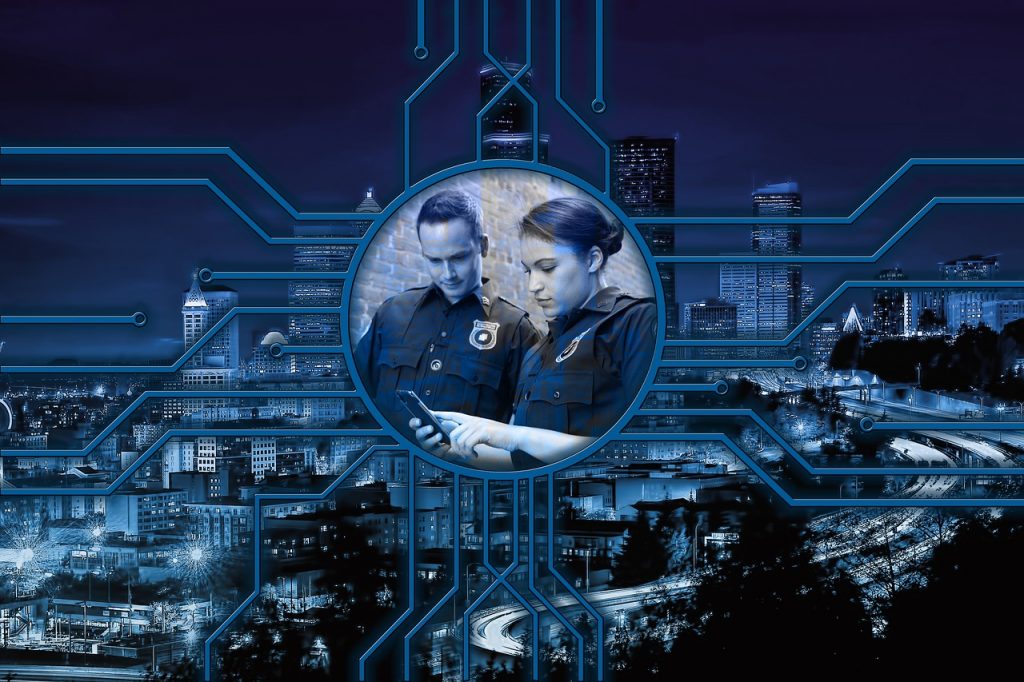 Arizona-based EV-maker Nikola Corp. is under investigation from the Securities and Exchange Commission and the Department of Justice into claims that the company misled investors with false claims. These claims arose from a September 10 research paper by analysis firm Hindenburg Research, which raised ominous questions about the electric truck-maker.

The Hindenburg paper labelled Nikola to be a fraud “based on dozens of lies”, and claimed that it had enough evidence – call records, private emails, texts, and behind-the-scenes photographs – to prove that Nikola boss Trevor Milton had stated falsehoods on numerous occasions. It stated, “We have never seen this level of deception at a public company, especially of this size”. According to the report, Nikola misled its investors about the capabilities of its batteries and hydrogen fuel-cells.

Expectedly, the  Hindenburg report left Nikola shares tumbling down in the market – by 24% – on September 11. However, it is noteworthy that Hindenburg has a short position on Nikola, and stands to gain a lot from falling share prices.

The Portnoy Law Firm issued a decree to all Nikola investors that it was planning to file a class-action lawsuit against the company, and investigate all claims of securities fraud made by the Hindenburg Paper. The firm specializes in battling for aggrieved investors.

According to unidentified sources from the Wall Street Journal, the U.S. attorney’s office in Manhattan is working with the Securities and Exchange Commission to investigate the misleading claims by Nikola to its investors.

Recently, Nikola won a 10-year contract with General Motors, which put the company into the limelight. However, after the DoJ joined the investigation, Nikola reportedly lost 40% of its gains it earned after the GM contract.

Nikola insecure about its securities

If the federal probe concludes that Nikola engaged in fraud, the SEC will slam civil charges on them, and the DoJ can institute criminal charges.

Automotive Business Featured Legal Nikola
Disclaimer
Read More Read Less
The information provided on this website shouldn’t be considered as investment, tax, legal, or trading advice. Morning Tick is not an investment advisory platform, nor do we intend to be. The publication, its’s management team, or authored-by-line doesn’t seem liable for your personal financial losses, which may be due to your panic decisions based on the content we published. We strongly recommend considering our stories as just a piece of information, unlike advice, recommendations, or requests. Some of the contents may get outdated, updated, or inaccurate despite our profound editorial policies. We urge readers to do their due diligence before making any investments decision with ongoing IDOs, ICOs, IEOs, or any other kind of financial offerings. Few outbound links may be commissioned or affiliated, which helps us grow financially and maintain healthy editorial norms. For more information, visit disclaimer page.
Share. Facebook Twitter Pinterest LinkedIn Email Reddit WhatsApp
Previous ArticleIndia plans to curb Cryptocurrency trading with new legislation
Next Article NY attorney general asks Dunkin’ Donuts to upgrade Cybersecurity, pay $650,000 fine