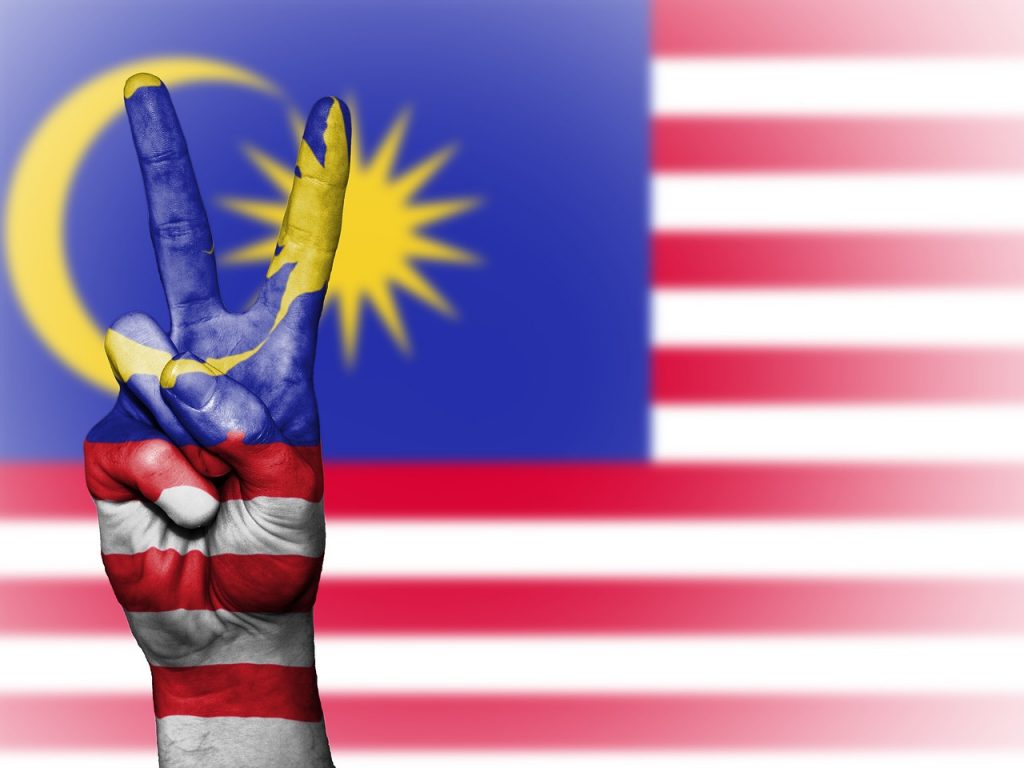 The Malaysian Securities Commission (SC) announced that newly amended regulations on cryptocurrency had come into effect on October 28, 2020. These regulations are also applicable to digital currency platforms.

The amendments were proposed and accepted by lawmakers in January, and came into effect now. The new regulations allow more government oversight over digital currency tokens by mandating them only using IEOs (Initial Exchange Offerings). Moreover, they offer more insight on the laws pertaining to digital asset custodians (DACs).

The SC clearly stated that it is the duty of platforms that host IEOs to vet the token issuers. The platforms would also have to review all the proposals and disclosures made by issuers publicly “on whitepaper”. It is compulsory for issuers to comply with SC’s Guidelines on Prevention of Money Laundering and Terror Financing.

Issuers of digital asset tokens will have a ceiling cap to consider under new legislation. Blockchain firms that raise funds in an ICO (Initial Coin Offering) have an upper limit on funds raised using coins and tokens – RM 100 million (approximately .5m). These companies are allowed to raise surplus funds from angel investors or other private investment rounds.

Companies offering digital assets, tokens, and services, along with companies offering IEOs are obligated to register with the Securities Commission. “Any person found to be operating a digital exchange or offering or distributing any digital assets without the SC’s authorization commits an offense and may be liable, on conviction, to a fine not exceeding ten million ringgit or imprisonment for a term not exceeding ten years or both”, stated the regulator authority.

Malaysian authorities, led by the SC, were mulling over the idea of regulating crypto wallet providers along with cryptocurrency asset providers in July this year. Since these companies play an important role in safeguarding digital assets for custodians, the government was eyeing the creation of a regulatory framework.

In conclusion, Malaysian authorities are looking to create a strict administration around the dealings of digital assets.

Crypto News Government Malaysia Regulation
Disclaimer
Read More Read Less
The information provided on this website shouldn’t be considered as investment, tax, legal, or trading advice. Morning Tick is not an investment advisory platform, nor do we intend to be. The publication, its’s management team, or authored-by-line doesn’t seem liable for your personal financial losses, which may be due to your panic decisions based on the content we published. We strongly recommend considering our stories as just a piece of information, unlike advice, recommendations, or requests. Some of the contents may get outdated, updated, or inaccurate despite our profound editorial policies. We urge readers to do their due diligence before making any investments decision with ongoing IDOs, ICOs, IEOs, or any other kind of financial offerings. Few outbound links may be commissioned or affiliated, which helps us grow financially and maintain healthy editorial norms. For more information, visit disclaimer page.
Share. Facebook Twitter Pinterest LinkedIn Email Reddit WhatsApp
Previous ArticleInsurTech set to boost financial inclusion in Nigeria
Next Article US Federal authorities issue advisory over ransomware attacks targeting healthcare sector