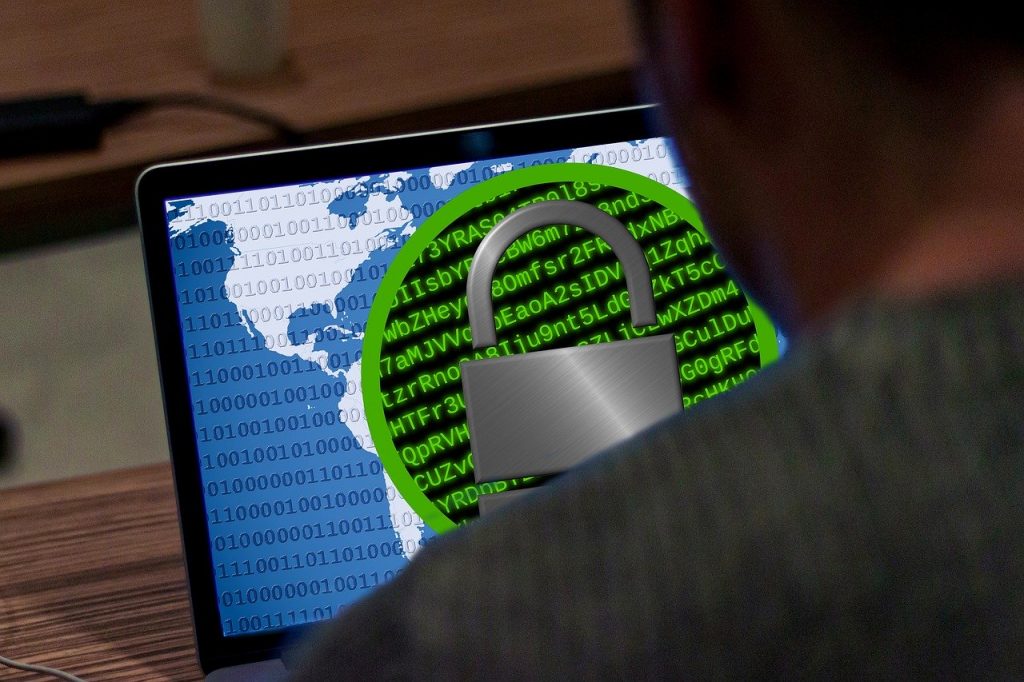 K-Electric, the company in charge of providing electricity to Karachi, Pakistan, faced a cyberattack this week. This attack involved NetWalker, for-hire ransomware, that rendered certain important services useless for some time.

Local sources suggest that the attack occurred on the morning of September 7, and it disrupted online billing services. K-Electric released a statement on Wednesday, September 9, which read that there might be technical difficulties in accessing duplicate electricity bills through the company’s website.

This ransomware attack stole unencrypted files from K-Electric’s database, allegedly through multiple company computers. The exact nature of the stolen data is not known, however, it is speculated to be personal details of consumers. Consumers who pay their bills online often have sensitive information revealed to the company, including details like names, addresses, CNIC, or NTN numbers. It is noteworthy that CNIC numbers are linked to a person’s financial details.

The hackers have asked for a ransom of $3.8m, and if that is not paid in the stipulated time, then it would go up to $7.7m. They made these demands on a Tor payments page, where they also included a ‘stolen data’ page to show all the files the hackers held.

Ransomware on the rise

The world is currently witnessing a wave of cyberattacks led by ransomware like NetWalker. Predominantly, the attacks involve malicious software being inserted into a corporation’s computers. The malware then leak sensitive data to the hackers, who then demand ransom in exchange for the stolen data.

American tech giant Tesla recently thwarted one such ransomware attack, thanks to the vigilance of its employees. However, some firms like Cygilant, a cybersecurity company, were not so successful in preventing cyberattacks.

Pakistan Ransomware Security
Disclaimer
Read More Read Less
The information provided on this website shouldn’t be considered as investment, tax, legal, or trading advice. Morning Tick is not an investment advisory platform, nor do we intend to be. The publication, its’s management team, or authored-by-line doesn’t seem liable for your personal financial losses, which may be due to your panic decisions based on the content we published. We strongly recommend considering our stories as just a piece of information, unlike advice, recommendations, or requests. Some of the contents may get outdated, updated, or inaccurate despite our profound editorial policies. We urge readers to do their due diligence before making any investments decision with ongoing IDOs, ICOs, IEOs, or any other kind of financial offerings. Few outbound links may be commissioned or affiliated, which helps us grow financially and maintain healthy editorial norms. For more information, visit disclaimer page.
Share. Facebook Twitter Pinterest LinkedIn Email Reddit WhatsApp
Previous ArticleNew Zealand Govt issues advisory warning over Emotet malware spread
Next Article Mastercard creates CBDC testing platform for all financial institutions