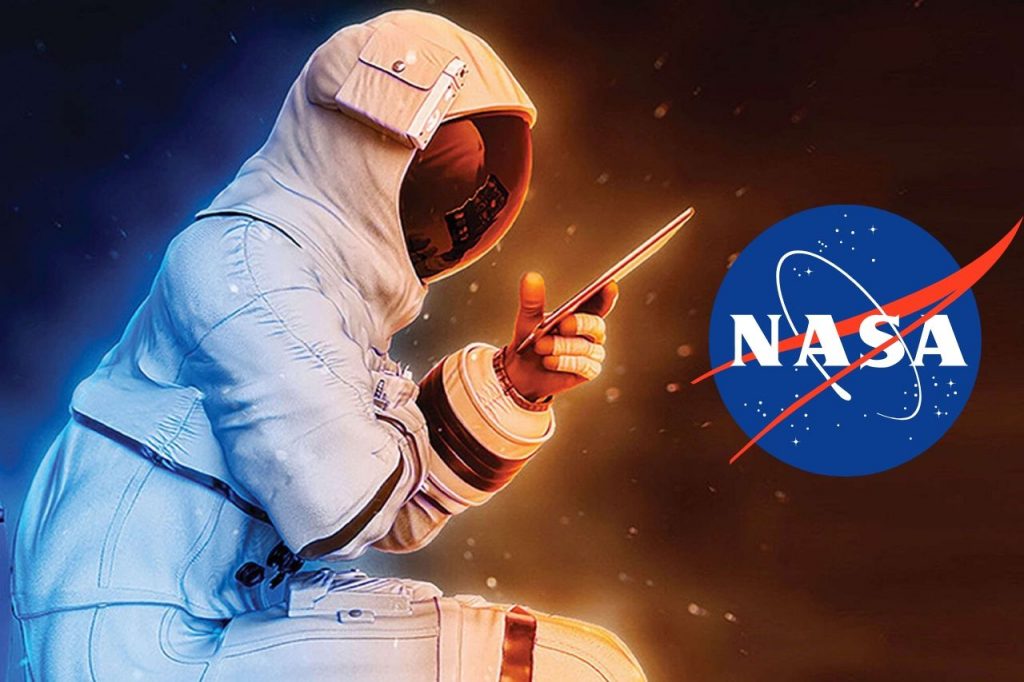 With the ongoing Coronavirus-induced lockdown, people worldwide have been forced to work remotely with so-called important board meetings happening virtually. In addition, working out, catching up with mates, and even watching Hamilton all have been possible while staying indoors given you have robust internet service.

Now, adding another experience for people through the virtual world, NASA has announced the launch of the Mars 2020 Perseverance Rover mission, due to take place on July 30. Deemed ‘Countdown to Mars’ space lovers interested will require to register on its Facebook group enabling them to get real-time access to NASA’s rover team members as well as the Kennedy Space Center.

Additionally, those parts of the group will get a NASA Social badge and most importantly, access to the livestream of the rover’s launch for Mars. Furthermore, the space agency will allow enthusiasts to participate in the project by submitting videos of their own version of a launch countdown, take virtual souvenir photos on its Mars photobooth or next to the rover and send their names to Mars on a future space mission. Users will also be able to twirl around the rover and get an interactive 3D experience.

Joining the group won’t be simple. Every potential participant will require to answer a few questions and applications will be screened on a case-by-case basis, NASA said. Registrations were open from July 17 with virtual tours commencing a day before the Perseverance launch.

The project boasts of a list of activities for space lovers unable to get into the FB group including livestream on YouTube, Twitter, NASA TV, and other social destinations where watchers will be able to engage with the team using the #CountdownToMars hashtag.

Commenting on the virtual launch, Director for communications and education at NASA’s Jet Propulsion Laboratory Michael Greene said: “During these challenging times, no matter where you are, you can participate in this launch and help send this robotic geologist on a mission to explore worlds beyond our own.”

The main purpose of the project surrounds the search for evidence of microbial life on the Red Planet. The rover will land in Jezero Crater, “a lakebed with intriguing geology.” The vehicle will gather rock and soil samples and then return to Earth. The rover will also study the planet’s climate in an aim to “pave the way for human exploration of the Red Planet in the future.” This project is truly out of the world.

NASA Science
Disclaimer
Read More Read Less
The information provided on this website shouldn’t be considered as investment, tax, legal, or trading advice. Morning Tick is not an investment advisory platform, nor do we intend to be. The publication, its’s management team, or authored-by-line doesn’t seem liable for your personal financial losses, which may be due to your panic decisions based on the content we published. We strongly recommend considering our stories as just a piece of information, unlike advice, recommendations, or requests. Some of the contents may get outdated, updated, or inaccurate despite our profound editorial policies. We urge readers to do their due diligence before making any investments decision with ongoing IDOs, ICOs, IEOs, or any other kind of financial offerings. Few outbound links may be commissioned or affiliated, which helps us grow financially and maintain healthy editorial norms. For more information, visit disclaimer page.
Share. Facebook Twitter Pinterest LinkedIn Email Reddit WhatsApp
Previous ArticleHuawei Honor 30 to offer dual-scene Camera recording feature
Next Article UK: Huawei plans to invest £10m to open three new stores