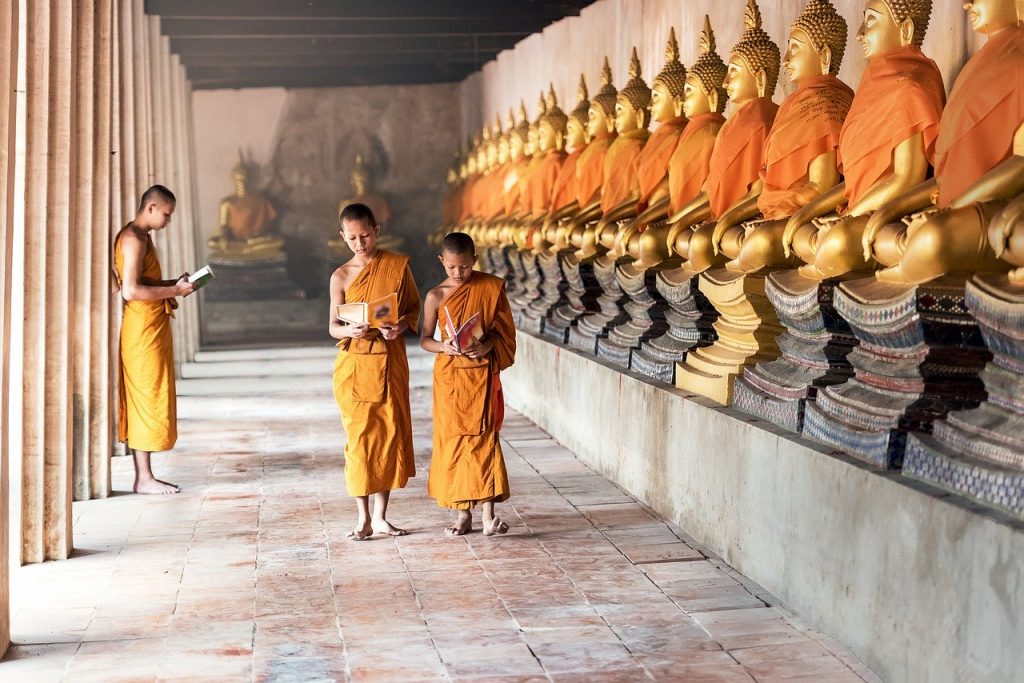 In a historic moment in the South-east Asian country of Myanmar, amendments were made to the nation’s controversial Privacy Law by the Union Parliament.

The Law is called ‘Law protecting the Privacy and Security of Citizens’, and was created in 2017 to fully ensure the protection of individuals’ rights to privacy and security. The higher purpose of the Law was to allow ordinary citizens to challenge people in power over wrongdoings. It allowed common folk to file lawsuits against authorities if their rights to privacy were violated.

The controversy over the Law arises from Section 8, which deals with provisions regarding communication, telecommunications, and private correspondence. The section mentions the punishment for violating the right to privacy – six months to three years of imprisonment and fine between 300,000 MMK to 1,500,000 MMK (approximately US0 – US00).

Section 8(f) of the Law deals with defamation and labels it a non-bailable offence. However, this section was widely used by people in authority to subdue criticism for the past three years. They abused the fact that the Law punished “whoever” breached its provisions. This provision was amended by Burmese lawmakers this week.

The committee replaced “whoever” with “any public official” in the Law so that prosecutions will only target authorities. Free-speech activists had long called for a review of the Law, and it came with this amendment. However, the Law reportedly did it’s damage, with more than 110 lawsuits filed by authorities against their critics in the last two years and eleven months, according to free-speech advocacy group Athan.

Committee Secretary and National League for Democracy lawmaker Dr Myat Nyana Soe spoke to local media sources and said, “We fixed it so that it is in line with its original aim.”

Activism against this Law has persisted ever since it was implemented in 2017. The amendment is a silver lining to all those who have been affected.

Data Privacy Government Legal Security
Disclaimer
Read More Read Less
The information provided on this website shouldn’t be considered as investment, tax, legal, or trading advice. Morning Tick is not an investment advisory platform, nor do we intend to be. The publication, its’s management team, or authored-by-line doesn’t seem liable for your personal financial losses, which may be due to your panic decisions based on the content we published. We strongly recommend considering our stories as just a piece of information, unlike advice, recommendations, or requests. Some of the contents may get outdated, updated, or inaccurate despite our profound editorial policies. We urge readers to do their due diligence before making any investments decision with ongoing IDOs, ICOs, IEOs, or any other kind of financial offerings. Few outbound links may be commissioned or affiliated, which helps us grow financially and maintain healthy editorial norms. For more information, visit disclaimer page.
Share. Facebook Twitter Pinterest LinkedIn Email Reddit WhatsApp
Previous ArticleConspiracy to hack Tesla Giga Nevada using ransomware uncovered, FBI saves the day
Next Article Florida-based Miami Dade College to introduce Cybersecurity course in Spring 2021