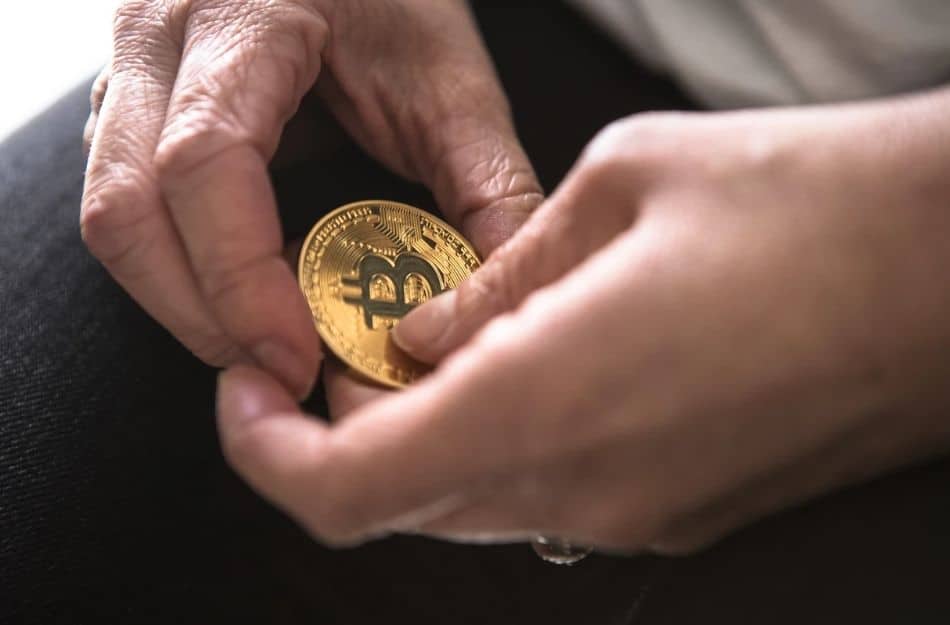 U.S. investment bank Morgan Stanley has taken a 10.9% stake in MicroStrategy, a company with about $1.13 billion in Bitcoin investments, showing a raising interest by big wall street banks in owning cryptocurrency assets.

According to a filing with the U.S market regulator on Friday, Morgan Stanley bought 792,627 shares of MicroStrategy, representing a 10.9% stake in the company.

MicroStrategy, a business intelligence firm, said last month that as of 21 December, 2020, it held about 70,470 bitcoins, valuing its investment at about $1.13 billion at that time.

In the last six months, MicroStrategy has seen its share price increase more than three-fold to $531.64 at market close on 8 January, 2021.

Bitcoin, which has seen its price rally from $23,823.32 in 21 December, 2020 to an all-time high of $40,225.48 on 8 January, 2021, has attracted many big investors, including large billionaire hedge fund managers like Stanley Druckenmiller and Paul Tudor Jones, in the last few months.

Stanley Druckenmiller, who had previously worked with George Soros and was the former president of the $12 billion hedge fund Duquesne Capital Management, said last year that he held some Bitcoin assets in his portfolio, flipping from his previous statement that he did not want to own Bitcoin.

Retail participation in cryptocurrencies has seen a big increase last year. With big investment banks and institutional investors also showing interest in the cryptocurrency, and growing capital inflow seen into digital currencies in the last few months, JP Morgan said in a note earlier this month that Bitcoin could reach $146,000 in long-term, as investors view it as an alternative asset that could replace gold as a hedge against inflation.

Morgan Stanley Investment Management’s Chief Global Strategist Ruchir Sharma wrote last month that with the faith in U.S. dollar as a reserve currency waning, and the emergence of Bitcoin usage in small parts of international trade where it is difficult to buy U.S dollars, along with PayPal eyeing accepting Bitcoin as a payment from next year, more value would be added to the digital currency in the coming days.

In the past week, prices of other cryptocurrencies like ether, litecoin and bitcoin cash, have also seen an uptick in their values.

Bitcoin Crypto News Featured MicroStrategy Morgan Stanley
Disclaimer
Read More Read Less
The information provided on this website shouldn’t be considered as investment, tax, legal, or trading advice. Morning Tick is not an investment advisory platform, nor do we intend to be. The publication, its’s management team, or authored-by-line doesn’t seem liable for your personal financial losses, which may be due to your panic decisions based on the content we published. We strongly recommend considering our stories as just a piece of information, unlike advice, recommendations, or requests. Some of the contents may get outdated, updated, or inaccurate despite our profound editorial policies. We urge readers to do their due diligence before making any investments decision with ongoing IDOs, ICOs, IEOs, or any other kind of financial offerings. Few outbound links may be commissioned or affiliated, which helps us grow financially and maintain healthy editorial norms. For more information, visit disclaimer page.
Share. Facebook Twitter Pinterest LinkedIn Email Reddit WhatsApp
Previous ArticleUK Finance ministry calls crypto community on regulatory laws for stablecoins
Next Article Move over Bitcoin, here’s why Ethereum is the star of this bull run