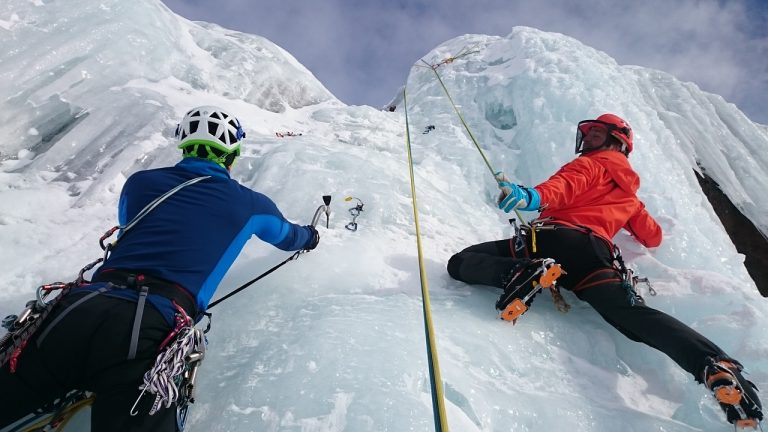 Monero (XMR) is recording its fifth day of gains after the previous leg of the uptrend stalled on April 7 at the $278 barrier. Following massive declines to lows of $173 in late February, XMR entered into a month-long consolidation. Monero revived the uptrend after hitting support at $205 on March 25. XMR has continued its trade higher and moved in a bullish zone above the $288 level (February resistance).

Monero (XMR) is a privacy-focused currency created in 2014. XMR has a present market cap of $5.86 billion, with $822 million in trade volume over the past 24 hours. Monero edged higher in the early Monday session before paring intraday gains. As of press time, XMR was trading at $338, up 11% in the last 24 hours.

On April 8, Monero shared the official announcement of Haveno — a Monero based DEX for trading XMR for fiat and cryptocurrencies, built by Monero community members. Haveno was launched in response to calls from the community for a “native, a decentralized and private way to exchange Monero for fiat currencies and other cryptos.”

The XMR/USD pair traded to highs of $338 in early Monday trading. The pair is currently consolidating gains and is well-supported on the downside. However, overbought signs are improving, increasing the chances of a short-term reversal. The market’s buying appetite has driven the RSI to overbought heights of 80.

If a continuation of the uptrend and a successful climb above $338 persists, the XMR/USD pair could rally to the $350 and the $384 levels. Another step higher could push the pair beyond the $400 psychological level, setting the stage for a retest of the Jan. 2018 all-time highs at $495.

In the alternative scenario, a move lower could challenge the immediate support forming at $320 and $300 levels again. Slightly below this, the $288 barrier (now turned support), taken from February trading could attract investors’ attention before moving sharply to $243. Beneath this, a range of support is building between the $205 and $235 (MA 50) range which may put a lid to further losses.

All in all, XMR price needs a strong push higher to create further gains above $336 in the very short term.

Altcoins Crypto News Featured
Disclaimer
Read More Read Less
The information provided on this website shouldn’t be considered as investment, tax, legal, or trading advice. Morning Tick is not an investment advisory platform, nor do we intend to be. The publication, its’s management team, or authored-by-line doesn’t seem liable for your personal financial losses, which may be due to your panic decisions based on the content we published. We strongly recommend considering our stories as just a piece of information, unlike advice, recommendations, or requests. Some of the contents may get outdated, updated, or inaccurate despite our profound editorial policies. We urge readers to do their due diligence before making any investments decision with ongoing IDOs, ICOs, IEOs, or any other kind of financial offerings. Few outbound links may be commissioned or affiliated, which helps us grow financially and maintain healthy editorial norms. For more information, visit disclaimer page.
Share. Facebook Twitter Pinterest LinkedIn Email Reddit WhatsApp
Previous ArticleHolochain (HOT) price analysis: Trendline rebound tackles key resistance of $0.025
Next Article Litecoin (LTC) price analysis: Bulls ease at upside limits after targeting yearly high