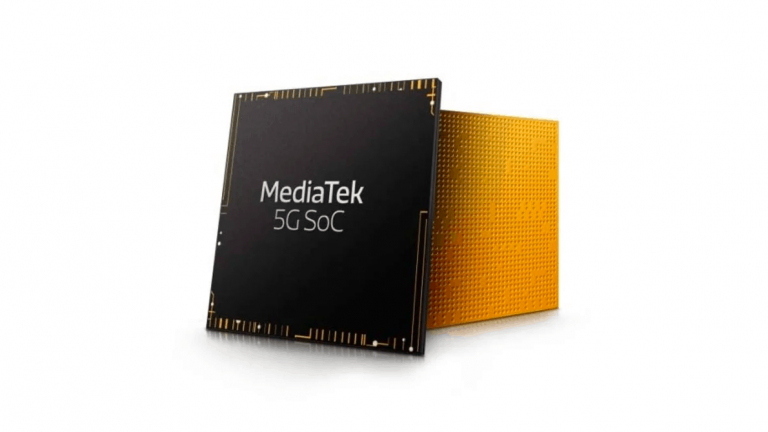 Today, a Chinese digital blogger has leaked Geekbench index results of latest MediaTek’s 5G processor. According to the Chinese blogger, the Geekbench index scoring of the MediaTek 5G processor scores 3447 points at single-core and 12151 points and multi-cores.

The blogger estimated the frequency of the Cortex A77 processor is clocked something around 2.3G Hz. The processor is expected to be mass-produced by the first quarter of the next year. The device is expected to come with a price tag of around 3000 yuan.

A few months ago, MediaTek revealed that the 5G processor will send samples to major customers in the third quarter of this year and the first handset equipped with MediaTek 5G processors will be available by the first quarter of next year.

At the Taipei Computer Show, MediaTek first revealed its MediaTek 5G SOC officially. It is built on the 7 nm technology process and it comes with a built-in Helio M70 5G modem. It is powered by ARM Cortex A77 CPU and Mali G77 GPU respectively. APU, MediaTek’s independent AI processing unit is also integrated into the system.

This product is suitable for both 5G independent and non-independent (SA / NSA) networking architecture. Frequency bands have a frequency of 6 GHz. From 2G to 4G, the chip is compatible with all generations. Further, it supports 60 FPS 4K video encoding and decoding with its 80MP camera.

A few days back, MediaTek launched Helio G90T, an octa-core setup with the cores clocked up to 2.05 GHz. The eight cores are 4 Cortex A76 cores and 4 Cortex A55 cores respectively. It is powered by the company’s very own HyperEngine gaming technology that supports faster and smoother gaming experience through its intelligent networking, vivid visuals, and rapid touchscreens.