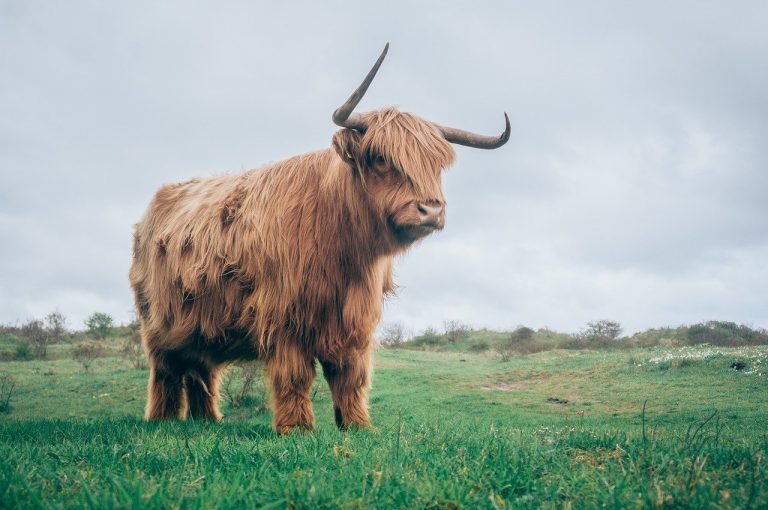 As the week began, Litecoin (LTC) bounced off from lows of $244 to reach intraday’s high of $258, returning toward the $262 handle. The recent uptrend is still going strong, and the token could smash through the $300 to record another yearly high at any time. This week’s market reinforcement could inspire a clearer direction for LTC/USD upside range break.

Litecoin Team released a new quarterly (Q1) report. It states that Q1 has also proven to be a historical time for Litecoin, marked by the code completion of the MWEB (mimblewimble) project. Other aspects of growth highlighted include a significant increase in daily transactions with a current range between 100k-116k transactions per day and a 55% increase in LTC price. Litecoin also attained a historic milestone of 2 million mined blocks.

After the start of the day, the LTC/USD has retraced $14, or 2.26 percent, against the US Dollar. LTC price rebounds after bulls backtracked on rejection by the resistance around the $262 region amid weaker thrust as volume underpins the rally.

If the breakout occurs, this session could see a decline towards the $240 horizontal support area. Bullish traders may target the psychological zone at $300 in the coming trading sessions if the horizontal support level at $240 holds.

Failure to pivot here may activate fresh selling orders towards the $240 – $230 support region, where any rebound would shift the spotlight straight to the $280 – $300 psychological territory.

Altcoins Crypto News Market Analysis
Disclaimer
Read More Read Less
The information provided on this website shouldn’t be considered as investment, tax, legal, or trading advice. Morning Tick is not an investment advisory platform, nor do we intend to be. The publication, its’s management team, or authored-by-line doesn’t seem liable for your personal financial losses, which may be due to your panic decisions based on the content we published. We strongly recommend considering our stories as just a piece of information, unlike advice, recommendations, or requests. Some of the contents may get outdated, updated, or inaccurate despite our profound editorial policies. We urge readers to do their due diligence before making any investments decision with ongoing IDOs, ICOs, IEOs, or any other kind of financial offerings. Few outbound links may be commissioned or affiliated, which helps us grow financially and maintain healthy editorial norms. For more information, visit disclaimer page.
Share. Facebook Twitter Pinterest LinkedIn Email Reddit WhatsApp
Previous ArticleMonero (XMR) price analysis: Climbs higher for the 5th day as bullish trend continues
Next Article XRP price analysis: Will it cross previous ATH amid fresh market optimism?