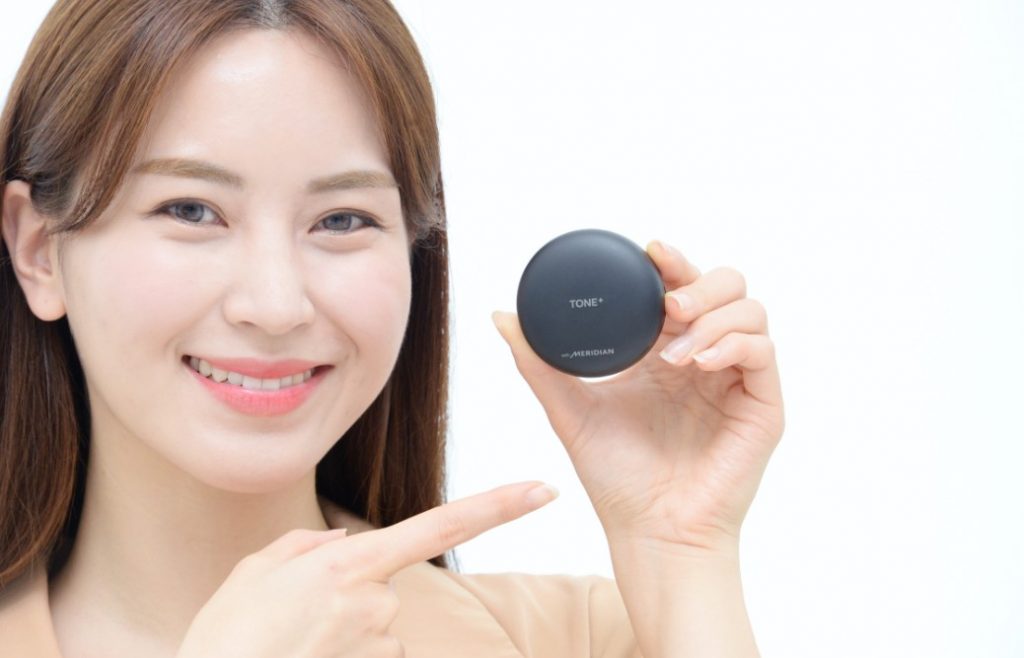 Finally, South Korean tech giant LG announced its first wireless earphones named, Tone+ Free earbuds are now available in its home market. LG is no stranger to the Bluetooth headset market and it has followed the footsteps of Apple, Samsung, Huawei, Amazon, and many other countless companies.

The company disclosed that it has collaborated with Meridian Audio in order to enhance the treble, bass, and surround sound of the new wearables. Interestingly, LG has done this earlier as well for its premium Bluetooth speakers. Meridian Audio is a renowned UK based manufacturer of high fidelity, high-performance sound systems. The LG wearables are equipped with mics for both voice function and background noise cancellation. LG Tone+ Free earbuds comes with a price tag of $215 roughly.

The LG Tone+ Frees earbuds are equipped with side mounted touch sensitive pads on their outer surfaces. The touch pads can even summon the Google Assistant but thereafter, it has to be controlled with vocal commands. The Google Assistant can be summoned to make calls or to control playback.

The LG earbuds come with a sleek and circular charging case. According to the South Korean tech giant, a 5-minute charge can provide playback of 1 hour while a full charge can deliver 6 hours playback.

Tone+ Free earbuds are IP4X and have an ergonomic fit. It is available in two color options: Black and White. The wearable can now be pre-ordered in South Korea till 14th October 2019. LG will start shipping the black variants from 28th October 2019 onwards while the white wearables will be shipped from sometime in November. In India, it will be around Rs. 15,270 approx.

Consumer Tech Earphones LG
Disclaimer
Read More Read Less
The information provided on this website shouldn’t be considered as investment, tax, legal, or trading advice. Morning Tick is not an investment advisory platform, nor do we intend to be. The publication, its’s management team, or authored-by-line doesn’t seem liable for your personal financial losses, which may be due to your panic decisions based on the content we published. We strongly recommend considering our stories as just a piece of information, unlike advice, recommendations, or requests. Some of the contents may get outdated, updated, or inaccurate despite our profound editorial policies. We urge readers to do their due diligence before making any investments decision with ongoing IDOs, ICOs, IEOs, or any other kind of financial offerings. Few outbound links may be commissioned or affiliated, which helps us grow financially and maintain healthy editorial norms. For more information, visit disclaimer page.
Share. Facebook Twitter Pinterest LinkedIn Email Reddit WhatsApp
Previous ArticleDownload OnePlus 7T Stock Wallpapers in FHD, 4K and 2K resolution
Next Article Facebook users can’t share Pirate Bay torrent links anymore in Posts & Chats