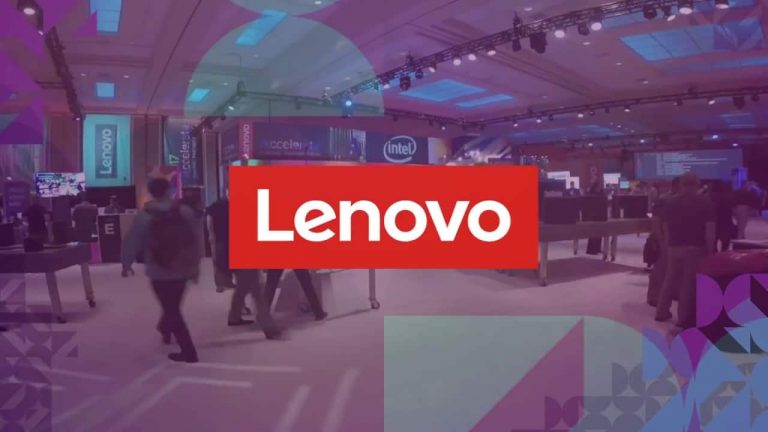 Popular electronics brand Lenovo is coming up with a new smartphone under K-series named Lenovo K11. Now, the device renderings leaked and it gives some hints on the specs and design. The Lenovo K11 render leaks reveals the device will be having a waterdrop notch display at the top and it looks wider at the lower bottom of the device.

The leaked picture of the Lenovo K11 shows only the front design of the device and not the backside of the smartphone. The device adopts the conventional waterdrop notch and the left and right borders are relatively narrow. We can expect an HD+ AMOLED display. It also shows the power and volume rockers are positioned on the right side of the device.

Talking about the specs, the Lenovo K11 phone will be equipped with MediaTek Helio P22 processor coupled with 4GB of RAM. The device runs, Android 9 Pie OS. Also, we expect to feature the in-screen fingerprint sensor along with a big battery of 4,030mAh capacity.

According to Mobilanyheter, Lenovo will host an event shortly where they will showcase the new Lenovo K11 smartphone. Still, the location and dates are unknown.  Also, we don’t have any information on the device cameras, screens, storage variant details. We have to wait for official announcements regarding the device.

However, about the pricing, Lenovo may add the K11 under budget-segment devices. Let’s wait for the official announcements.

Consumer Tech Lenovo
Disclaimer
Read More Read Less
The information provided on this website shouldn’t be considered as investment, tax, legal, or trading advice. Morning Tick is not an investment advisory platform, nor do we intend to be. The publication, its’s management team, or authored-by-line doesn’t seem liable for your personal financial losses, which may be due to your panic decisions based on the content we published. We strongly recommend considering our stories as just a piece of information, unlike advice, recommendations, or requests. Some of the contents may get outdated, updated, or inaccurate despite our profound editorial policies. We urge readers to do their due diligence before making any investments decision with ongoing IDOs, ICOs, IEOs, or any other kind of financial offerings. Few outbound links may be commissioned or affiliated, which helps us grow financially and maintain healthy editorial norms. For more information, visit disclaimer page.
Share. Facebook Twitter Pinterest LinkedIn Email Reddit WhatsApp
Previous ArticleHuawei finally puts the Mate 20 X 5G on sale
Next Article Honor MagicBook Pro with 16.1-inch FHD display and 8th-gen Intel processor launched