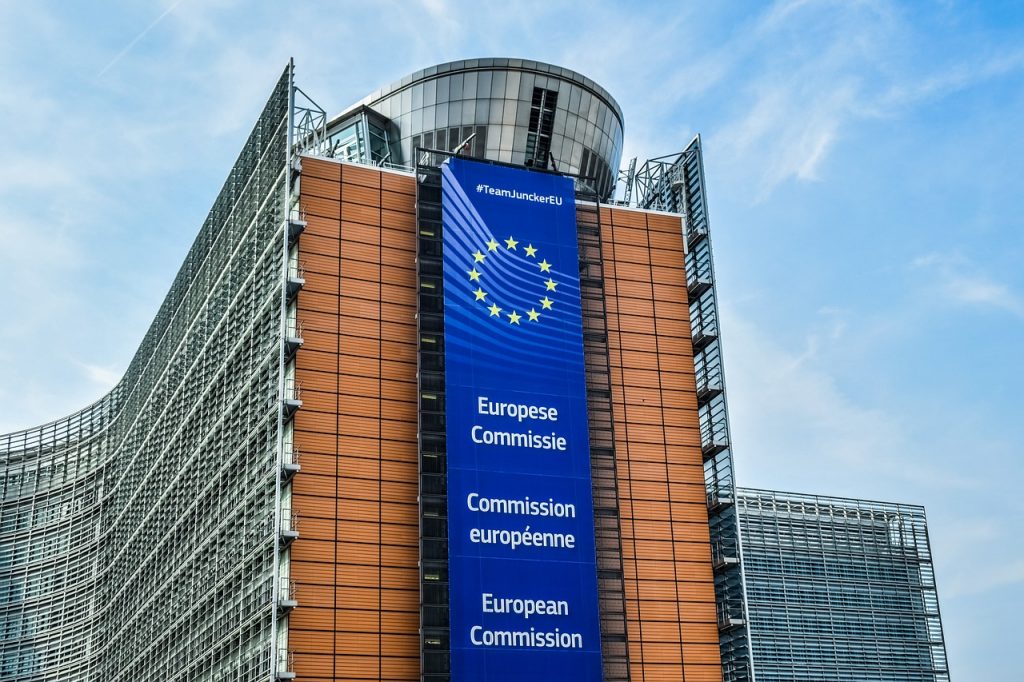 The European Union (EU) is the first regional block all set to pioneer digital currency use. According to a leak posted online, the region will soon set up a college of national and European authorities to oversee the use of significant digital currencies. If successful, it is obvious that the EU will be the first major jurisdiction to pass regulation related to digital currencies

Cryptocurrencies need regulation because, while they are regarded as futuristic, they are also susceptible to misuse and attacks by money launderers and scammers. Authorities are also concerned about ‘stablecoins’, which are digital tokens backed by sovereign currencies or assets.

While some European nations have started work on their own crypto-laws, the EU has its own plans for creating regulation that will provide legal certainty and support innovation. Moreover, it will protect consumers and investors, guaranteeing financial stability and market integrity. However, this piece of legislation will not cover digital currencies developed by Central Banks (CBDCs).

What is the proposed regulation?

The proposed EU regulation is a progressive chart, where cryptos with lower risks will face lower scrutiny, whereas key market players will have stricter rules. It will cover approximately 6,700 digital currencies, which holds a market worth $350b.

The proposal also asks currency developers to produce a ‘white paper’ with all the information about the issuer, the token, and the trading platform. This pamphlet would be created for potential buyers so that they can make informed choices. These ‘white paper’ documents would obviously be verified by national and European authorities.

The regulation envisages digital currency issuers to fall under one of two categories – credit institutions, or electronic money institutions. Effectively, this means that they’ll be under the ambit of the European Banking Authority (EBA), which would oversee this system of digital assets. To buttress oversight, the EBA would be assisted by a body of supervisors created by the European Commission.

Anticipatedly, the new all-encompassing watchdog will have the authority to conduct investigations, inspections, and impose fines of up to 5% of the issuer’s annual turnover. It will be financed using a fee charged to digital money operators.

All these details are included in the proposal, which will be unveiled in the coming weeks in Europe.

CBDC Crypto News Europe Featured Financial Services Regulation
Disclaimer
Read More Read Less
The information provided on this website shouldn’t be considered as investment, tax, legal, or trading advice. Morning Tick is not an investment advisory platform, nor do we intend to be. The publication, its’s management team, or authored-by-line doesn’t seem liable for your personal financial losses, which may be due to your panic decisions based on the content we published. We strongly recommend considering our stories as just a piece of information, unlike advice, recommendations, or requests. Some of the contents may get outdated, updated, or inaccurate despite our profound editorial policies. We urge readers to do their due diligence before making any investments decision with ongoing IDOs, ICOs, IEOs, or any other kind of financial offerings. Few outbound links may be commissioned or affiliated, which helps us grow financially and maintain healthy editorial norms. For more information, visit disclaimer page.
Share. Facebook Twitter Pinterest LinkedIn Email Reddit WhatsApp
Previous ArticleMastercard creates CBDC testing platform for all financial institutions
Next Article Thai Insurtech Sunday raises $9m from SCB 10X VC fund