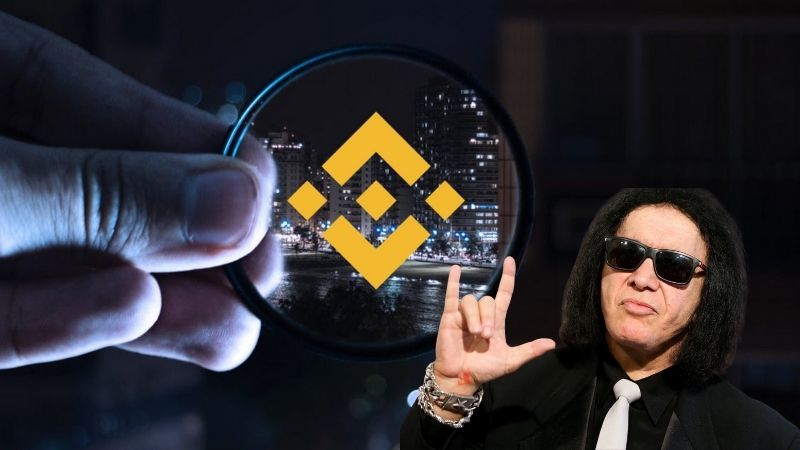 Binance Coin [BNB] had exhibited an excellent performance over the last couple of days. The altcoin encountered gains of about 116% in the last seven days. This push helped the coin move past $100. But, will the coin continue its stay above the $100 zone, or is it heading for a crash?

Binance coin [BNB] assuredly did aid this course but was seen slumping during press time. The total market cap was at $19 billion. It falls from $21 billion did not significantly impact the altcoin as it remained the seventh-largest cryptocurrency.

The one-hour price chart of BNB revealed that the bulls were finding a way out from the altcoin’s market. The MACD line had fallen below the signal line which in turn caused a bearish crossover. This trend seemed to have prolonged. There was limited activity in the BNB market as the Relative Strength Index was in the 50 median.

However, the one-day price chart of BNB announced that the asset could see some gains in the long run. The Parabolic SAR indicator formed a major line of support below the candlesticks. This further restricted the chances of a downtrend. The Awesome Oscillator indicator with green closing bars reported the presence of bulls in the BNB market. The Money Flow Index suggested that the altcoin was being overbought since the beginning of the month.

Amidst this change in BNB’s market, Gene Simmons, a prominent American band KISS had exerted his interest in the altcoin. He tweeted,

Not a recommendation, pro or con. But just FYI, I bought 300k of #BnB. Make of it what you will.

The CEO of Binance, Changpeng Zhao was immediately alerted and went on to retweet Simmons’ tweet. This isn’t the first time that the American musician has exhibited his inclination towards certain coins. Previously, he had endorsed other coins like DOGE, XRP, and an array of other cryptocurrencies.

Altcoins Binance Crypto News Market Analysis
Disclaimer
Read More Read Less
The information provided on this website shouldn’t be considered as investment, tax, legal, or trading advice. Morning Tick is not an investment advisory platform, nor do we intend to be. The publication, its’s management team, or authored-by-line doesn’t seem liable for your personal financial losses, which may be due to your panic decisions based on the content we published. We strongly recommend considering our stories as just a piece of information, unlike advice, recommendations, or requests. Some of the contents may get outdated, updated, or inaccurate despite our profound editorial policies. We urge readers to do their due diligence before making any investments decision with ongoing IDOs, ICOs, IEOs, or any other kind of financial offerings. Few outbound links may be commissioned or affiliated, which helps us grow financially and maintain healthy editorial norms. For more information, visit disclaimer page.
Share. Facebook Twitter Pinterest LinkedIn Email Reddit WhatsApp
Previous ArticleTron (TRX) opens its market for the bull, heads towards $0.05
Next Article Bitcoin (BTC) shatters several lines of resistance as its breaks past $50K