Kik to dissolve the messenger to focus on its Kin cryptocurrency 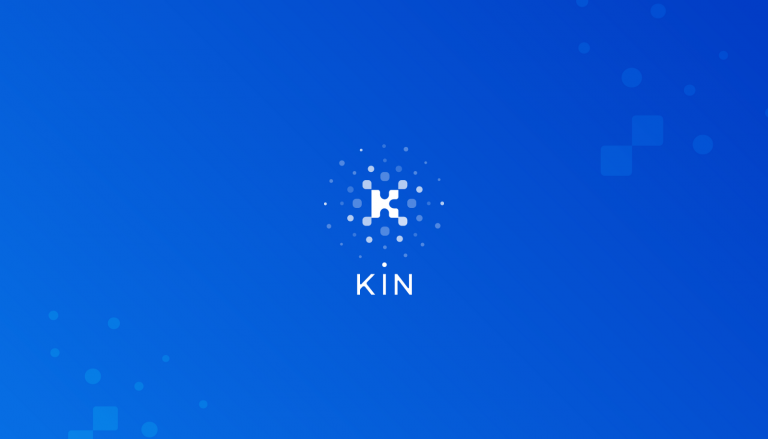 Kik messenger known as Kik was once a popular messaging app from the Canadian company Kik Interactive. Chief Executive Officer of Kik Ted Livingston announced that the company is going to shut down the messenger and will indulge in a new venture of Kin cryptocurrency. It is an effort by Kik to save money as it is struggling with the Securities and Exchange Commission (SEC) over whether its Initial Coin Offering (ICO) should count as security.

On Monday Livingston published an article which states that he has decided to shut down the company and lay off people due to its struggle with SEC. The SEC sued the company for raising money in 2017 through a cryptocurrency sale when it launched Kin ICO. The lawsuit has made Kik to dissolve the company.

To cope up with the lawsuit, Kik has taken three actions. First is the shutting down Kik, reduce the team size to “an elite 19 person team” by laying off 100 people and focusing on “converting Kin user’s into Kin buyers.” Kik plan to fight SEC is quite ambitious. Kik will use the remaining employees to expand the Kin blockchain to support more transaction and work with developers who will help to support Kin. Kik is also planning to make a mobile wallet from buying Kin.

“After 18 months of working with the SEC the only choice they gave us was to either label Kin a security or fight them in court,” said Livingston. Kik is planning to make customers buy Kin and use it.

Apps Kik
Disclaimer
Read More Read Less
The information provided on this website shouldn’t be considered as investment, tax, legal, or trading advice. Morning Tick is not an investment advisory platform, nor do we intend to be. The publication, its’s management team, or authored-by-line doesn’t seem liable for your personal financial losses, which may be due to your panic decisions based on the content we published. We strongly recommend considering our stories as just a piece of information, unlike advice, recommendations, or requests. Some of the contents may get outdated, updated, or inaccurate despite our profound editorial policies. We urge readers to do their due diligence before making any investments decision with ongoing IDOs, ICOs, IEOs, or any other kind of financial offerings. Few outbound links may be commissioned or affiliated, which helps us grow financially and maintain healthy editorial norms. For more information, visit disclaimer page.
Share. Facebook Twitter Pinterest LinkedIn Email Reddit WhatsApp
Previous ArticleThe 10 Best DocuSign Alternatives to Check Out (Affordable!)
Next Article Huami Amazfit GTR smartwatch launched in India for Rs. 9,999