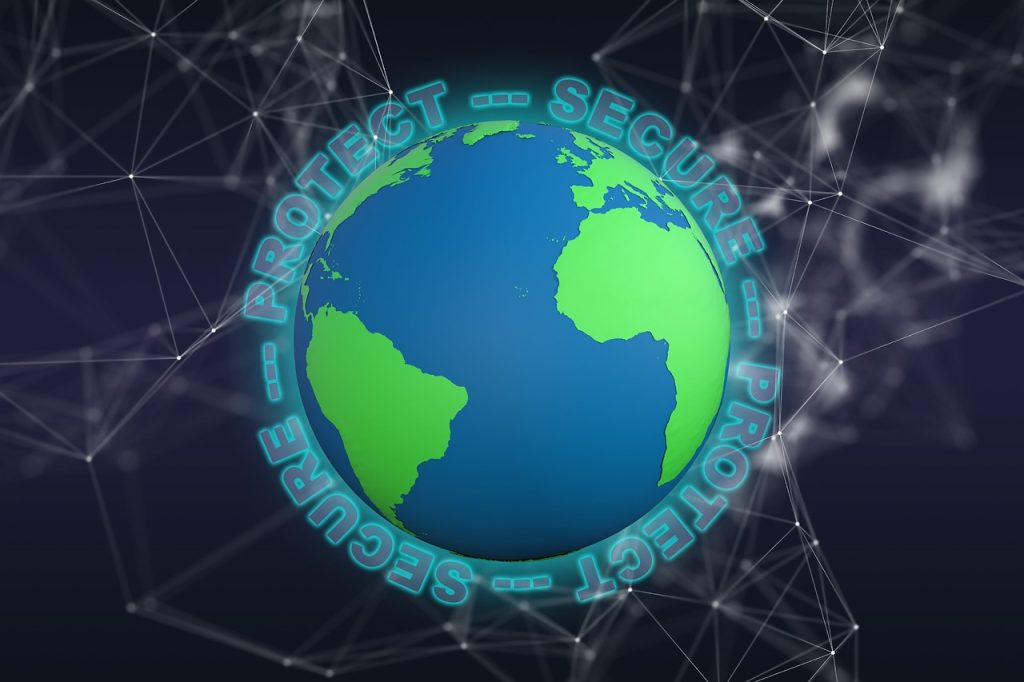 Kasada, a leading producer of online traffic integrity solutions against bot attacks, has announced the launch of Kasada API. The service will protect mobile and web browser APIs from harmful botnet attacks and cyber fraud.

An API (Application Programming Interface), is one of the endpoints in a computer’s software. Some of its parts, like the ones which are responsible for account creation and authentication, are very sensitive. These platforms are vulnerable to various cyberthreats. An attack on these APIs would give hackers direct access to the host organization.

Hackers often abuse the vulnerability of APIs by instigating harmful botnet attacks on these platforms. Botnets are a collection of malware-ridden devices connected to the internet but under the control of hackers. These swarms of malware attack target systems, causing large scale credential leaks, unauthorized access, DDoS attacks, and data theft.

Kasada reasoned that by 2022, malware offensives against unprotected APIs will become the most frequent form of cyberattacks. This is because APIs are used frequently in computer programming, and are evidently the easiest to hack.

The API promises to be the solution to this problem. CEO Pascal Podvin said,

“By delivering Kasada API, we are providing our customers with a holistic line of defence that not only mitigates current attacks but also deters future ones.”

Kasada API, a cloud-based service, protects APIs with a long-term efficiency using its simple model for deployment. It is expected to decrease costs of cybersecurity infrastructure, make customer experience better, and create room for constant innovation in clients’ APIs.

Kasada API observes and understands the special evidence associated with each malware attack, and uses this information whenever a similar attack plagues a system. It creates hurdles in the path of the botnet attack and prevents hackers from accessing vital data, essentially thwarting the attack.

Cyberattack Malware Security
Disclaimer
Read More Read Less
The information provided on this website shouldn’t be considered as investment, tax, legal, or trading advice. Morning Tick is not an investment advisory platform, nor do we intend to be. The publication, its’s management team, or authored-by-line doesn’t seem liable for your personal financial losses, which may be due to your panic decisions based on the content we published. We strongly recommend considering our stories as just a piece of information, unlike advice, recommendations, or requests. Some of the contents may get outdated, updated, or inaccurate despite our profound editorial policies. We urge readers to do their due diligence before making any investments decision with ongoing IDOs, ICOs, IEOs, or any other kind of financial offerings. Few outbound links may be commissioned or affiliated, which helps us grow financially and maintain healthy editorial norms. For more information, visit disclaimer page.
Share. Facebook Twitter Pinterest LinkedIn Email Reddit WhatsApp
Previous ArticleCybersecurity firm Barracuda acquires startup Fyde for its remote access tool
Next Article Cybersecurity startup SentinelOne raises $267m to take its valuation over $3b