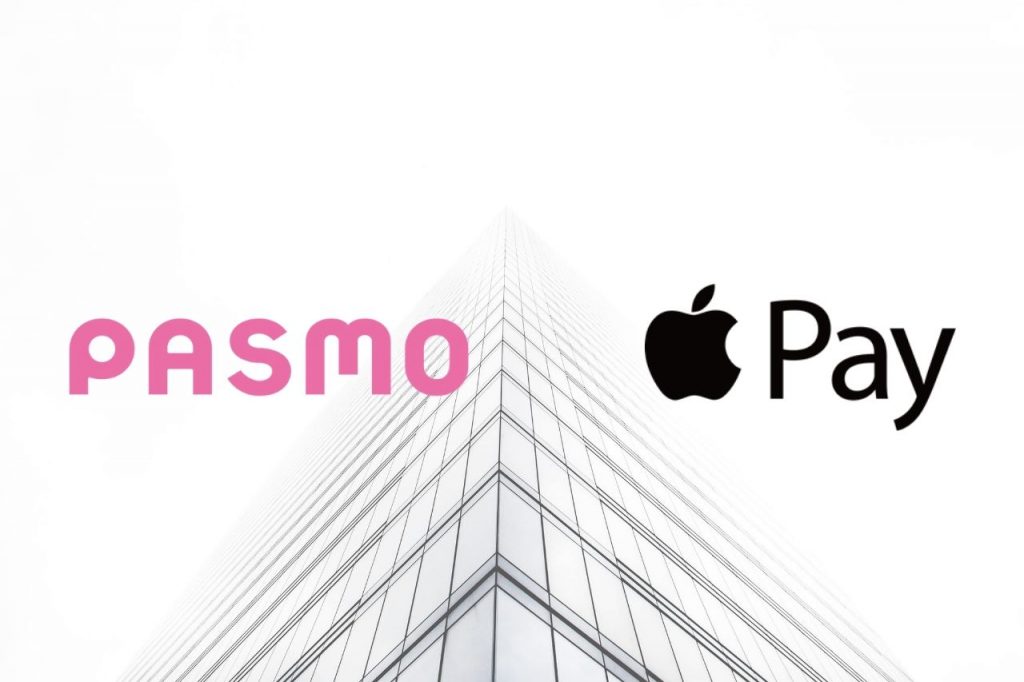 The service is scheduled to be available on iOS devices like the iPhone and the Apple Watch. Apple Pay on iOS will be used to make payments to transportation services and other retailers. This provision is all set to be added to Pasmo in 2020.

“With the iPhone and Apple Watch, you will be able to use trains and buses for transportation as well as shopping with electronic money, just as you can with the PASMO transportation IC card”, the local announcement reads.

Pasmo originally is a contactless smart card service but has also been available as an Android app since March 2020. This allowed Android users to procure all smart cards and payment services on their smartphones.

“By installing the mobile PASMO application on compatible terminals, you can use trains and buses and shop with electronic money just like the current card-type PASMO, as well as charge with a credit card, purchase a commuter pass…”, the Pasmo Android announcement says.

Pasmo is used proactively in Tokyo to render quick payments for public transport services. It was initially issued as a smart card, which would be connected to a bank account. Later, the smart card provider added it’s app to make the payment system smoother.

Apple Pay Business iPhone Japan
Disclaimer
Read More Read Less
The information provided on this website shouldn’t be considered as investment, tax, legal, or trading advice. Morning Tick is not an investment advisory platform, nor do we intend to be. The publication, its’s management team, or authored-by-line doesn’t seem liable for your personal financial losses, which may be due to your panic decisions based on the content we published. We strongly recommend considering our stories as just a piece of information, unlike advice, recommendations, or requests. Some of the contents may get outdated, updated, or inaccurate despite our profound editorial policies. We urge readers to do their due diligence before making any investments decision with ongoing IDOs, ICOs, IEOs, or any other kind of financial offerings. Few outbound links may be commissioned or affiliated, which helps us grow financially and maintain healthy editorial norms. For more information, visit disclaimer page.
Share. Facebook Twitter Pinterest LinkedIn Email Reddit WhatsApp
Previous ArticleTop 10 Best Stripe Alternatives you should try in 2020
Next Article Tesla opens its doors to Car Wrap service in China

Ripple is eyeing Japan for its new headquarters: SBI Holdings