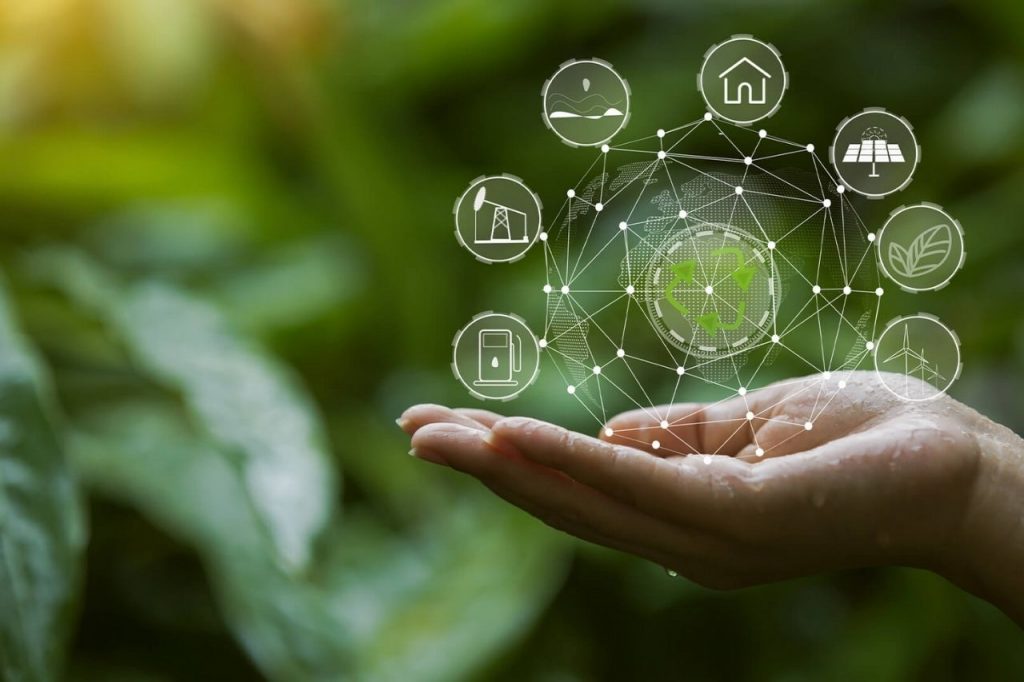 Climate change is a global issue causing an adverse effect on every industry. While companies have been attempting to reduce carbon emissions, the fintech sector has been lagging behind. Now, Square aims to become carbon neutral in its operations by 2030, according to a new press release.

To achieve this goal, the Twitter CEO Jack Dorsey-helmed fintech company also announced the launch of the Bitcoin Clean Energy Investment Initiative. With an investment of $10 million towards the initiative, this move aims to advocate the use of renewable energy in the Bitcoin ecosystem.

Extending the project to other firms with similar beliefs, the initiative will raise funds and, support other crypto enterprises which work on green energy. The company added that it will reinvest all revenue from the Bitcoin Energy Clean Investment program back into the programme.

In fact, Square has already partnered with Watershed which powers climate programmes for businesses to reduce carbon footprint.

Commenting on the new initiative, Dorsey said that looking ahead, “cryptocurrency will eventually be powered completely by clean power, eliminating its carbon footprint and driving adoption of renewables globally.

“Published estimates indicate bitcoin already consumes a significant amount of clean energy, and we hope that Square’s investment initiative will accelerate this conversion to renewable energy,” he added.

Sharing a similar sentiment, Square’s Chief Financial Officer, Amrita Ahuja said: “Committing to be a net zero carbon contributor is consistent with our purpose of economic empowerment, as we’ll continue to work for our customers without contributing to longer-term climate issues.

“Endangering the environment will ultimately disproportionately endanger underserved communities around the world.”

Highlighting the urgency of the issue, the firm said it has mapped out a plan to achieve the net-zero carbon target by first lowering its own carbon footprint synced with its other CRS measures.

Why sustainability is important for the crypto sector

A programme such as this was indeed the need of the hour after a report by Digiconomist found that the electrical energy consumed during Bitcoin’s mining process in a year stands at 77 TWh – an amount which is comparable to the power consumption of Chile. Additionally, carbon footprint caused by the digital currency is the same as that of New Zealand.

In terms of the other cryptocurrencies, a single transaction for Ethereum causes carbon footprint equivalent to the power consumption of an average U.S. household over 1.1 days.

These staggering figures also mean that Dorsey’s startup has been responsible for contributing to massive amounts of carbon emissions after its $50m Bitcoin purchase in October this year. As a result, the cause has been welcomed and will help in raising awareness for other companies in the sector as well.

Crypto News Featured Fintech Jack Dorsey Twitter
Disclaimer
Read More Read Less
The information provided on this website shouldn’t be considered as investment, tax, legal, or trading advice. Morning Tick is not an investment advisory platform, nor do we intend to be. The publication, its’s management team, or authored-by-line doesn’t seem liable for your personal financial losses, which may be due to your panic decisions based on the content we published. We strongly recommend considering our stories as just a piece of information, unlike advice, recommendations, or requests. Some of the contents may get outdated, updated, or inaccurate despite our profound editorial policies. We urge readers to do their due diligence before making any investments decision with ongoing IDOs, ICOs, IEOs, or any other kind of financial offerings. Few outbound links may be commissioned or affiliated, which helps us grow financially and maintain healthy editorial norms. For more information, visit disclaimer page.
Share. Facebook Twitter Pinterest LinkedIn Email Reddit WhatsApp
Previous ArticleSingapore government pumps in $8.9m to bolster blockchain projects
Next Article Guy J’s new track attracts $24,000 from fans on blockchain-powered ROCKI