Is XRP on the road to recovery? Bulls finally find their way into growing market 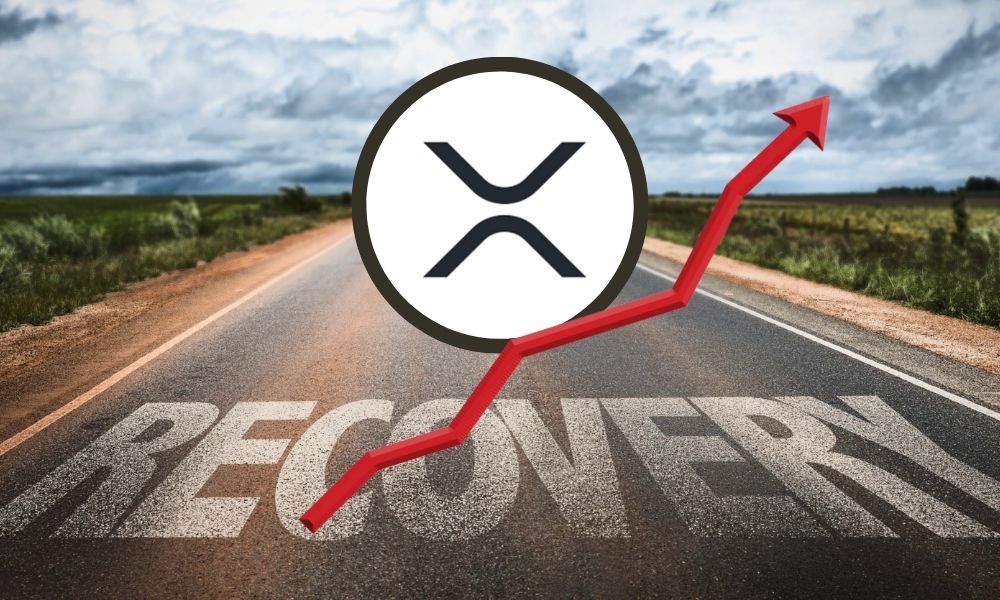 The crypto-verse has been exhibiting extreme volatility. However, XRP was seen continuing reaping the repercussions of the SEC lawsuit. The asset was enduring a major drop and all hopes for the coin to reach $1 during the recent crypto rally was shattered.

During the time of writing, the entire crypto-verse was painted red while XRP was the only top asset that was on the upside. XRP was priced at a high of $0.41 with a daily surge of over 45.75%. The asset took over the fourth position as its market cap was at $17.9 billion.

XRP was back in action. The Bollinger Bands indicator pointed out that XRP was in for an increase in volatility. High volatility can be scary, however, the Awesome Oscillator affirmed that this fluctuation in price could be good for the altcoin.

The indicator laid out bold green closing bars which proposed that the bulls were residing in the XRP market. The Stochastic Relative Strength Index [RSI] indicator revealed that XRP was being overbought. Just today, the asset crept up into the overbought zone twice.

All the aforementioned indicators were inclined towards the bulls. The prolongation of this trend could coerce the altcoin to push past a major line of resistance at $0.50.

The infusion of bulls in the XRP market helped the asset to break past $0.39 which was considered a prominent resistance line.

The XRP community was ecstatic. The latest price change was a much-required push for the community after the $1.3 billion lawsuit that the Securities and Exchange Commission of the US slapped Ripple with.

As Ripple is dealing with the accusation of selling unregistered securities with an array of lawyers from the country, XRP seems to be making its way to $1, several speculated.

Disclaimer
Read More Read Less
The information provided on this website shouldn’t be considered as investment, tax, legal, or trading advice. Morning Tick is not an investment advisory platform, nor do we intend to be. The publication, its’s management team, or authored-by-line doesn’t seem liable for your personal financial losses, which may be due to your panic decisions based on the content we published. We strongly recommend considering our stories as just a piece of information, unlike advice, recommendations, or requests. Some of the contents may get outdated, updated, or inaccurate despite our profound editorial policies. We urge readers to do their due diligence before making any investments decision with ongoing IDOs, ICOs, IEOs, or any other kind of financial offerings. Few outbound links may be commissioned or affiliated, which helps us grow financially and maintain healthy editorial norms. For more information, visit disclaimer page.
Share. Facebook Twitter Pinterest LinkedIn Email Reddit WhatsApp
Previous ArticleWill Dogecoin survive the ongoing bearish infiltration?
Next Article How will India’s proposed ban on ‘private’ cryptocurrencies impact the sector?