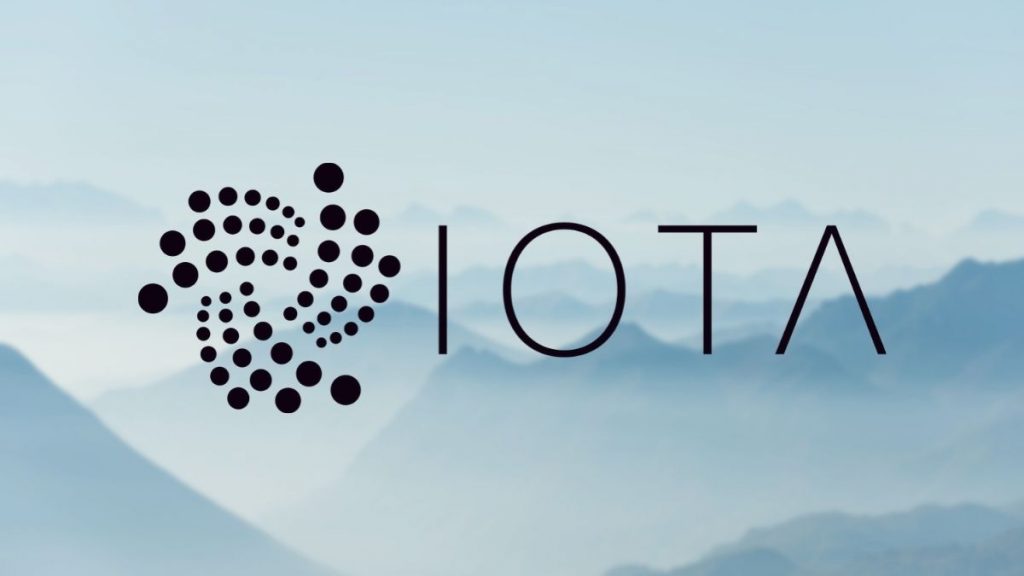 IOTA’s price continues to rise in quiet trade as buyers made substantial progress on upside goals toward the $2.0 level while providing the momentum for sustainable recovery to former high levels.

The IOTA price hit the past two days high on Thursday at $1.96 after its upside showed that buyers would keep pushing for some time, which deflated the dollar and boosted tokens’ appeal.

A new push had broken the key barrier at $1.70 (March 26 high) with a firm break to generate a bullish signal on completion of a fresh yearly at $1.95. The daily time frame show momentum is gaining traction and starting to head north after being in a range around the centerline for some days and moving average (MA 50) supporting the bullish configuration, while the ascending trendline may provide headwinds.

At the time of writing, IOTA/USD remains positive at $1.96 today, with the token holding past its previous day highs at $1.88. Ranking 25th largest, IOTA’s total market cap now stands at $5.38 billion with a trading volume of $272 million in the past 24 hours.

In an April 5 official blog post, IOTA announces the final phase of the Chrysalis network upgrade. It stated –

Over the last year, we have been working to transition the IOTA protocol towards production readiness. We are now in the final phase of the biggest upgrade in IOTA’s history. Today we are happy to announce that the Chrysalis network migration’s official start date will begin on Wednesday, April 21, 2021. The network upgrades will officially happen on Wednesday, April 28, 2021. Whereas, The first phase of Chrysalis was deployed on the IOTA network in August 2020.

On the daily time frame, buyers have pushed IOTA’s price past the confluence zone at $1.70, signaling that the uptrend has resumed. The IoT cryptocurrency will now rally past the next goal objective at $2.0, where bears will mount resistance. The IOTA/USD pair could rally towards $2.10 if it maintains its break above $1.96.

The RSI is trading above its midline of 50 and in positive territory. Whereas both moving averages are sloping up, indicating that bulls are in charge. On the other hand, if the price drops from current levels and the bears succeed in pushing the IOTA price below $1.70, the price could drop to the MA 50 at $1.40. A break below this level could mark the start of a more severe correction.

Altcoins Crypto News Market Analysis
Disclaimer
Read More Read Less
The information provided on this website shouldn’t be considered as investment, tax, legal, or trading advice. Morning Tick is not an investment advisory platform, nor do we intend to be. The publication, its’s management team, or authored-by-line doesn’t seem liable for your personal financial losses, which may be due to your panic decisions based on the content we published. We strongly recommend considering our stories as just a piece of information, unlike advice, recommendations, or requests. Some of the contents may get outdated, updated, or inaccurate despite our profound editorial policies. We urge readers to do their due diligence before making any investments decision with ongoing IDOs, ICOs, IEOs, or any other kind of financial offerings. Few outbound links may be commissioned or affiliated, which helps us grow financially and maintain healthy editorial norms. For more information, visit disclaimer page.
Share. Facebook Twitter Pinterest LinkedIn Email Reddit WhatsApp
Previous ArticlePancakeSwap (CAKE) price analysis: Edges higher on a breakout past $20
Next Article Chiliz price analysis: CHZ attempts to breakout higher, capped at $0.53