IOTA and XRP reign over crypto market amidst bearish sentiment 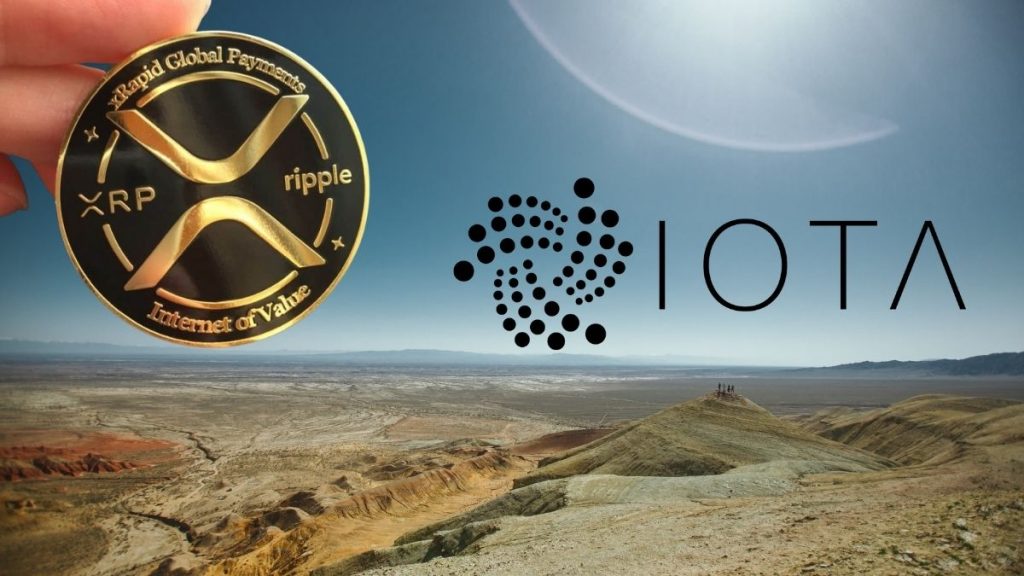 Almost every coin in the crypto-verse was enduring a slump but IOTA and XRP were seen emerging as the stars of the show. Bitcoin [BTC] over the last couple of days was seen recovering, but the king coin once again recorded a pullback and all the other coins followed.

Ranked 20th, IOTA had established a place over prominent cryptocurrencies like Monero [XMR] and Tron [TRX]. At the time of writing, IOTA’s market cap was noted at $3.8 billion. The price of the altcoin recorded a massive push. Over the last 24-hours, IOTA had garnered gains of over 19.76% and its price was at $1.43. While the altcoin could take some time to achieve its all-time high of $5.69, the current trend’s endurance could make this migration easier.

The short-term price chart of IOTA confirmed that the bulls were still in its market. The Parabolic SAR indicator suggested that the altcoin could hit $2 or its recent high of $1.58. The indicator laid down dotted lines below the candlesticks which operated as an obstruction against any inherent downfall. The MACD indicator repeated the bullish sentiment as the MACD line remained above the signal line. These positive indicators could be a great bridge between the altcoin and $2.

The Relative Strength Index indicator revealed that IOTA was heading towards the overbought zone.

Despite enduring multiple setbacks, XRP managed to retain itself in the top ten. The asset was ranked seventh with a market cap of $20.8 billion on CoinMarketCap. During writing, XRP was trading for $0.462, with a 2.31% surge in the last 24-hours.

When the XRP community was rejoicing the asset’s resurgence amidst the bear market, the altcoin’s short-term price chart gave rise to uncertainty. The Awesome Oscillator indicator with a green closing bar announced the presence of bulls. However, the Chaikin Money Flow indicator was noted below zero, further affirming bearish momentum.

No major buying activity was witnessed in the XRP market, the Money Flow Index indicator verified.

With the bulls setting camp in the IOTA market, the coin is most likely to get a headstart for its journey to $2. The XRP market had both the bears and the bulls fighting for a spot. If the bulls emerge as winners, XRP could find its back to $0.5, but if the bears take over, the asset could plummet down to $0.3.