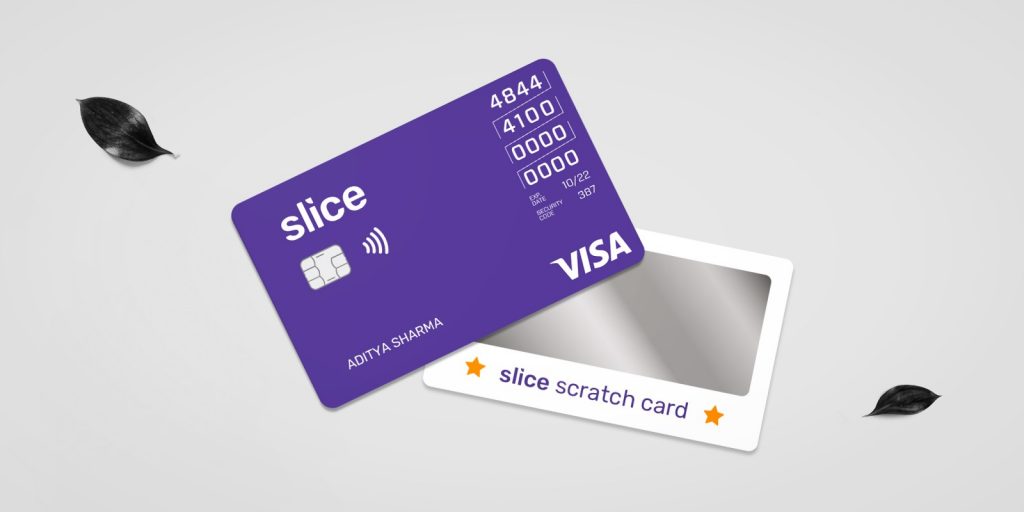 Slice is currently operated by a company called Garagepreneurs Internet. It was founded in 2016 and secured a non-banking finance company license from the Reserve Bank of India in 2019. Since its inception, the company has expanded its presence into 18 cities in India, including  prominent metropolises like Mumbai and Delhi

Slice was designed to offer non-traditional payments and credit solutions to individuals between the ages of 18 and 29.

Slice CEO Rajan Bajaj clarified that the company’s focus would be to use the latest funding to increase its customer base. The company intends to offer the millennial and GenZ slice cards with a collateral-free credit of up to INR 60,000 credit, which can be paid in monthly instalments. The beneficiaries can use the credit to spend on several e-commerce platforms like Amazon, BookMyShow, Flipkart, etc.

Bajaj added that he wants Slice to be the fintech of choice for individuals entering the world of finance for the first time. Therefore, Slice is specifically targeting those opening their first bank accounts.

From its assertions, Slice currently has more than 5 lakh customers in the waiting list and has already handled transactions worth more than INR 1000 crores (a little more than $134,200,000) for 2.6 lakh individuals.

The company held a pre-Series B funding round earlier this year, where it raised $6.1m (INR 46 crores) from Tokyo-based investor Gunosy Capital.

Fintech Funding Startups
Disclaimer
Read More Read Less
The information provided on this website shouldn’t be considered as investment, tax, legal, or trading advice. Morning Tick is not an investment advisory platform, nor do we intend to be. The publication, its’s management team, or authored-by-line doesn’t seem liable for your personal financial losses, which may be due to your panic decisions based on the content we published. We strongly recommend considering our stories as just a piece of information, unlike advice, recommendations, or requests. Some of the contents may get outdated, updated, or inaccurate despite our profound editorial policies. We urge readers to do their due diligence before making any investments decision with ongoing IDOs, ICOs, IEOs, or any other kind of financial offerings. Few outbound links may be commissioned or affiliated, which helps us grow financially and maintain healthy editorial norms. For more information, visit disclaimer page.
Share. Facebook Twitter Pinterest LinkedIn Email Reddit WhatsApp
Previous ArticleStandard Chartered to shift its business to cloud computing technology
Next Article Standard Chartered bank chooses Amazon’s AWS for cloud computing transition