Indian Cybersecurity market to be worth $3b by 2022: IntSights 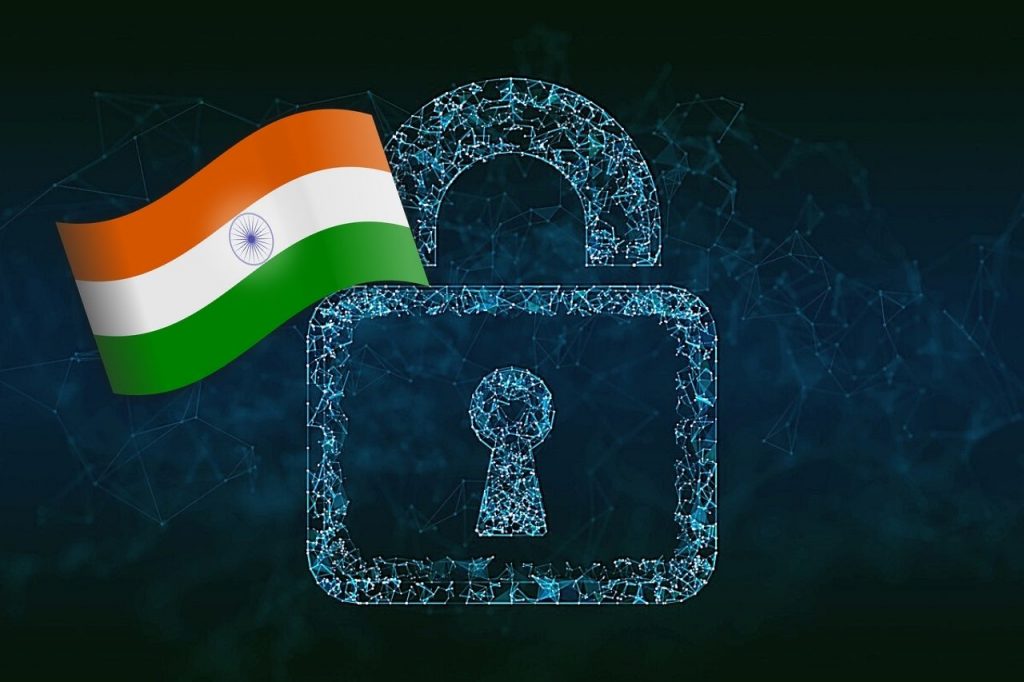 Research analysis firm IntSights published a report that states that the Indian cybersecurity market holds great potential. The report titled “India: An Emerging Cyber Powerhouse with a Booming Cybercriminal Underground”, credits India’s rising cyber-literate population for the status. The report also mentioned that this market is expected to be worth $3b by 2022. It was valued at approximately $2b in 2019.

This momentous growth is expected emanate from Indian youth, who would work towards curating more efficient cybersecurity services in the country. Today, India holds a skewed image in the global cybersecurity sphere – it is known for its potential, but simultaneously faces harsh cyberattacks. In fact, the Indian companies report twice as many cyberattacks compared to the global average every day.

Indian cybersecurity is shaped by its geopolitics. The nation values data privacy but does not cradle any significant security firms. Therefore, the Union government often steps in and takes decisions on a national level. A recent example is when the Indian government banned more than 100 Chinese apps in the country, following a military clash on the Sino-Indian border.

India at crossroads: donning the white hat or black hat?

India might hold a mammoth population of tech-oriented youth but lacks the means to put this talent to use. Only in specific metropolitan pockets like Bengaluru, Mumbai, and Delhi do you find opportunities in the tech sector. As a result, a large chunk of this population shifts to cybercrime.

Frauds, scams, sale of illegal narcotics and drugs, sale of adult content, cryptocurrency trading, etc. are some of the ways in which cybercrime takes place in India. According to IntSights’ research, activity on the dark web is also on the rise. Hackers and scammers often use the Tor browser to access the dark web.

Indian hackers employ several techniques to scam common people. These scam centres employ unsuspecting youth who operate the necessary technology. The research report suggests that an overall lack of education in the country makes it easy for fraudsters to employ the youth. That coupled with a lack of employment opportunities adds to the Indian cyber crime web.

The dark web is also used to facilitate a supply chain of illegal narcotics, as well as support a cryptocurrency trade. The Indian cybercrime syndicate also employs adult content to carry out extortion of common people.

The Indian government is reportedly taking a stand against crypto-trading by introducing new legislation to ban the activity.

Growth in the private sector could decrease cybercrime

Currently, India’s private sector lags behind in their participation on cybersecurity matters. All cybersecurity decisions are currently administered by the central government. If this scenario has to change, more and more private cybersecurity firms need to enter markets.

All-in-all, India has lots of potential in the cybersecurity sector. The country only needs to keep its rising black hat population on a leash.

Cyberattack Cybercrime Featured Government India Security
Disclaimer
Read More Read Less
The information provided on this website shouldn’t be considered as investment, tax, legal, or trading advice. Morning Tick is not an investment advisory platform, nor do we intend to be. The publication, its’s management team, or authored-by-line doesn’t seem liable for your personal financial losses, which may be due to your panic decisions based on the content we published. We strongly recommend considering our stories as just a piece of information, unlike advice, recommendations, or requests. Some of the contents may get outdated, updated, or inaccurate despite our profound editorial policies. We urge readers to do their due diligence before making any investments decision with ongoing IDOs, ICOs, IEOs, or any other kind of financial offerings. Few outbound links may be commissioned or affiliated, which helps us grow financially and maintain healthy editorial norms. For more information, visit disclaimer page.
Share. Facebook Twitter Pinterest LinkedIn Email Reddit WhatsApp
Previous ArticleFrance completes 500 active 5G antennas, with more underway
Next Article Indian Crypto exchange involved in $270,000 scam, grave need for crypto regulation?