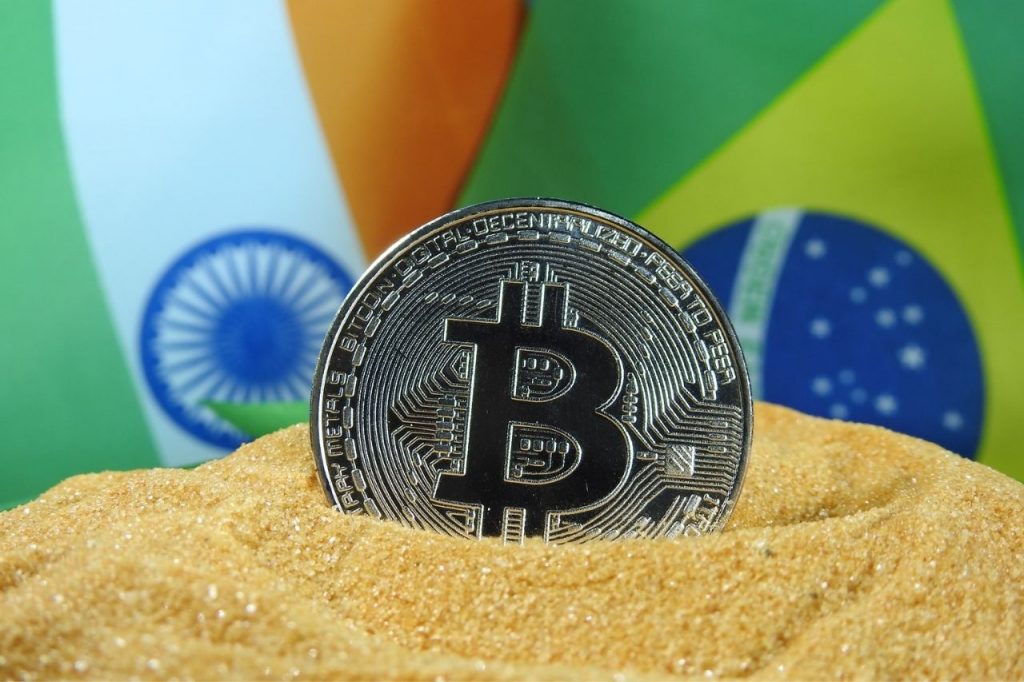 The Indian government is seeking to pass legislation which would ban cryptocurrency trading in the country. A new bill is reportedly in discussion and will be on the floor of the Union Cabinet before it makes its way to the Parliament.

The bill comes at the same time when several national governments – Korea, Singapore, Switzerland, etc. – are planning to regulate cryptocurrency trading. After the 2016 Demonetization program by the Modi government, India experienced a rise in crypto trading. However, the honeymoon ended in 2018 when the Reserve Bank slapped a ban on cryptocurrency trading

Fortunately, it was revoked by the Apex Court in March 2020.

Crypto trading has one of the fundamental backbone – Blockchain technology. New Delhi plans to use this groundbreaking tech in several other projects like managing land records, pharmaceutical drug production, and managing the Education sector. However, while the government’s think tank, the NITI Aayog, plans to implement blockchain tech into the federal machinery, it refuses to allow cryptocurrency trading.

Clearly, embracing blockchain while denying cryptocurrency trading is not only paradoxical but also counterintuitive. At best, it makes a joke of the decision to pass legislation against cryptocurrency trading. If the problem isn’t the underlying technology, then the 1.7m Indians trading in crypto assets would like to know what it is.

Many companies entering Indian markets today are planning to deal in cryptocurrency, and a ban can subdue them – both domestic and international.

The Indian financial watchdog SEBI was reportedly mulling over the idea of regulating Initial Coin Offerings (ICOs) in 2018, but there has been no prominent legislation about controlling cryptocurrencies in the country yet.

While the ban on crypto-trading can be issued legally, there still is the possibility of “regulating” the same. This regulatory framework can be made “to ensure adequate oversight of the government and the RBI over cryptocurrency businesses”, according to Sanjay Khan, Partner, Khaitan & Co, a New Delhi-based lawyer who advises related firms.

Blockchain Crypto News India Regulation
Disclaimer
Read More Read Less
The information provided on this website shouldn’t be considered as investment, tax, legal, or trading advice. Morning Tick is not an investment advisory platform, nor do we intend to be. The publication, its’s management team, or authored-by-line doesn’t seem liable for your personal financial losses, which may be due to your panic decisions based on the content we published. We strongly recommend considering our stories as just a piece of information, unlike advice, recommendations, or requests. Some of the contents may get outdated, updated, or inaccurate despite our profound editorial policies. We urge readers to do their due diligence before making any investments decision with ongoing IDOs, ICOs, IEOs, or any other kind of financial offerings. Few outbound links may be commissioned or affiliated, which helps us grow financially and maintain healthy editorial norms. For more information, visit disclaimer page.
Share. Facebook Twitter Pinterest LinkedIn Email Reddit WhatsApp
Previous ArticleApple Event 2020: AirTags could be the disruptive dark horse this year
Next Article Nikola faces DoJ and SEC investigation amid allegations of misleading investors