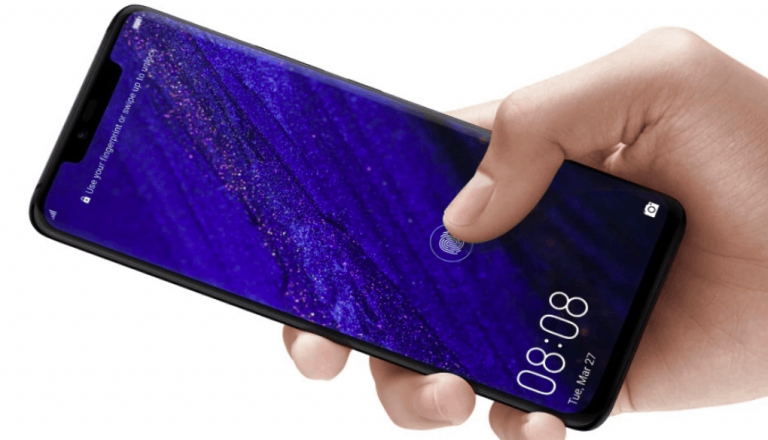 The new Kirin 990 SoC is made on TSMC’s 7nm EUV process and the key feature will be its energy efficiency. The chip just allows 20% transistor density that leads to offering the smartphone with less power consumption. In addition, the new chipset will be equipped with a built-in 5G modem.

Talking about the specs, the Huawei Mate 30 Pro will sports a 6.7-inch AMOLED display with a refresh rate of 90Hz also supports HD+ resolution. The devices feature an in-display fingerprint scanner. As said, the smartphone will be powered with Kirin 990 processor coupled up to 12GB of RAM. The source also revealed the device will support the”Always On Mode” feature.

The Huawei Mate 30 and Mate 30 Pro might be powered by HarmonyOS and the latest EMUI 10 UI based on Android Q version on the top. However, the device will not come with pre-installed Google Services (Gapps). The Pro variant may house a massive 4,200mAh battery that supports 55W fast charging technology. Some rumors suggest the Mate 30 Pro is equipped with two 40-megapixel rear cameras with 5x optical zoom support. The mate 30 is also expected to arrive with 3D face unlock features just like its successor Mate 20 pro.

Let’s wait for the official announcement from the Huawei on September 19 about the devices. It’s sure that Huawei Mate 30 and Mate 30 Pro going to arrive this year!

Consumer Tech Huawei
Disclaimer
Read More Read Less
The information provided on this website shouldn’t be considered as investment, tax, legal, or trading advice. Morning Tick is not an investment advisory platform, nor do we intend to be. The publication, its’s management team, or authored-by-line doesn’t seem liable for your personal financial losses, which may be due to your panic decisions based on the content we published. We strongly recommend considering our stories as just a piece of information, unlike advice, recommendations, or requests. Some of the contents may get outdated, updated, or inaccurate despite our profound editorial policies. We urge readers to do their due diligence before making any investments decision with ongoing IDOs, ICOs, IEOs, or any other kind of financial offerings. Few outbound links may be commissioned or affiliated, which helps us grow financially and maintain healthy editorial norms. For more information, visit disclaimer page.
Share. Facebook Twitter Pinterest LinkedIn Email Reddit WhatsApp
Previous ArticleSamsung to unveil 108MP camera sensor on 12th August [Updated]
Next Article OnePlus confirmed launch of OnePlus TV and revealed its logo