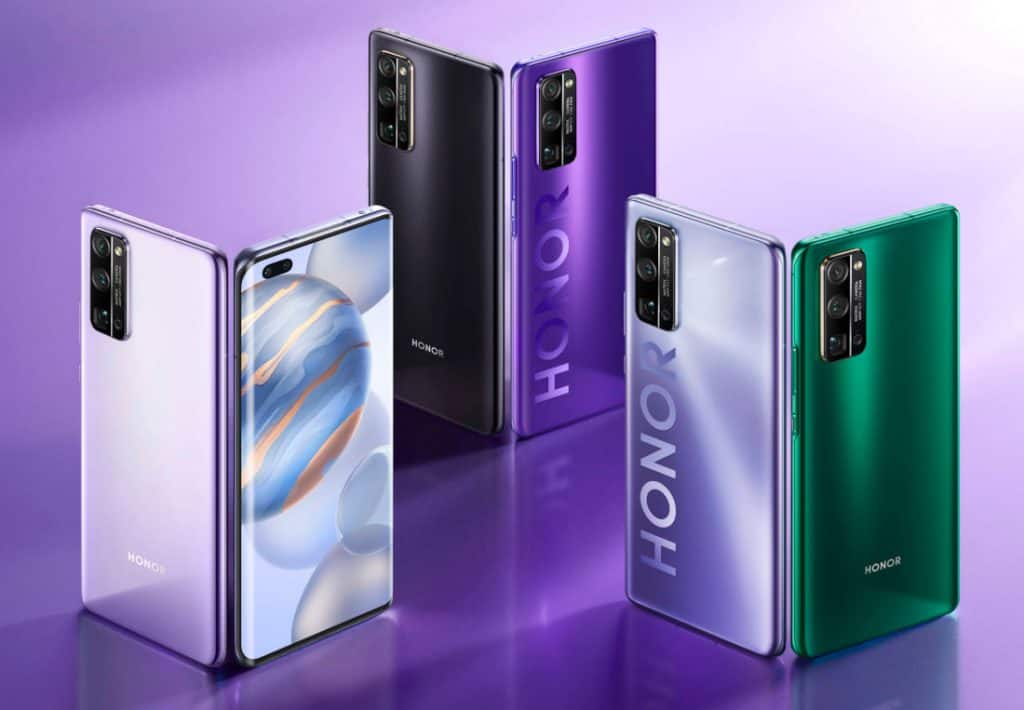 Huawei owned Honor 30 might change your entire Instagram game by taking it up a notch. The Honor 30 range was announced on April 15 this year, however, it revealed a few new features for users, as reported by local media IT Home.

One of the most impressive ones being the camera which will be unlike the ones in the market at the moment. What sets it apart is that it will enable users to shoot a video or take images from the front and back cameras at the same time in a way that the front and rear screens appear in the mobile phone frame simultaneously for you to create interesting content.

Its dual-view recording function will be supported by 1080P dual HD output of both – the front and the rear lens as well as it also a 1X~15X zoom. The visuals from both cameras will be side-by-side. In addition, they would also appear as “picture-in-picture”.

In addition, the report revealed that the dual-view video includes four major features which include recording feelings, creative co-production, a perfect frame for both visuals, and double-view picture-in-picture.

As for when one can get their hands on the phone, that’s a bit unclear. However, whenever it does get released, one thing we can be sure of is that the US won’t see it in its stores given the ongoing Huawei ban.

Consumer Tech Honor Huawei
Disclaimer
Read More Read Less
The information provided on this website shouldn’t be considered as investment, tax, legal, or trading advice. Morning Tick is not an investment advisory platform, nor do we intend to be. The publication, its’s management team, or authored-by-line doesn’t seem liable for your personal financial losses, which may be due to your panic decisions based on the content we published. We strongly recommend considering our stories as just a piece of information, unlike advice, recommendations, or requests. Some of the contents may get outdated, updated, or inaccurate despite our profound editorial policies. We urge readers to do their due diligence before making any investments decision with ongoing IDOs, ICOs, IEOs, or any other kind of financial offerings. Few outbound links may be commissioned or affiliated, which helps us grow financially and maintain healthy editorial norms. For more information, visit disclaimer page.
Share. Facebook Twitter Pinterest LinkedIn Email Reddit WhatsApp
Previous ArticleFintech startup Crypterium launches its Card offering with VISA edition
Next Article NASA to enable Space fans explore Mars virtually with its Perseverance Rover