HTC gets Yves Maitre as a new CEO after four years, replaces Wang 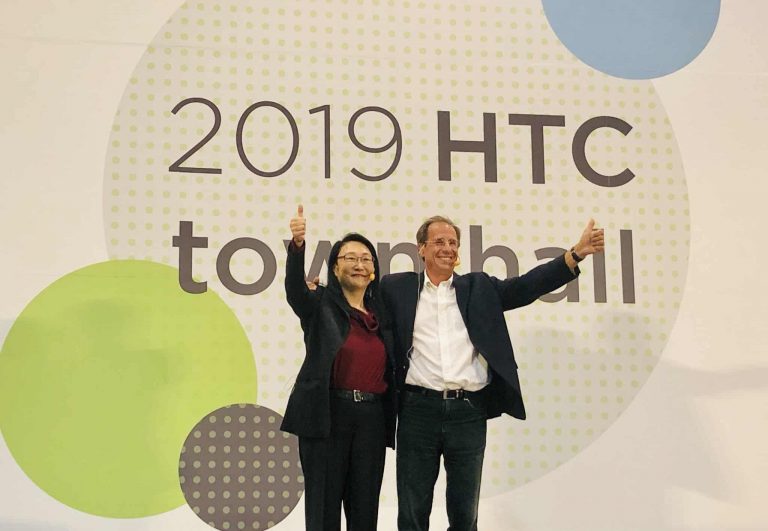 Yves Maitre has been appointed as the Chief Executive Officer (CEO) of HTC, effective immediately.

Maitre was a former Executive Vice President (EVP) of Consumer Equipment and Partnerships, in Orange, one of the largest telecommunication firms. He has been the part of the French telecom for more than 14 years. Recently he was overseeing Orange’s connected technology strategy and business.  Before joining Orange Maitre had worked in Thomson Multimedia, a consumer electronics company, for six years. He held a senior position in the US and Singapore.

“Across the world, HTC is recognized for its firsts across the mobile and XR space. I am incredibly energized to grow the future of both 5G and XR alongside HTC employees, customers and investors,” Maitre said.

“We will set out immediately to continue the transition from building the world’s best consumer hardware to also building complete services around them to make them easy to manage and deploy,” he added.

Maitre is going to replace Cher Wang who has been HTC’s CEO since 2015. Wang said, “When I took over as CEO four years ago, I set out to reinvent HTC as a complete ecosystem company and lay the foundations for the company to flourish across 5G and XR. So, now is the perfect time to hand over the stewardship of HTC to a strong leader to guide us on the next stage of our journey.” She will continue to serve as chairwoman of the HTC board focusing on “future technologies”. She will also work in HTC’s Vive Reality initiative.

“I am truly delighted that Yves is taking the reins; he has a long association with our company, and he shares our passion for innovation. I firmly believe Yves is the right leader to continue to lead HTC to its full potential,” she added.

According to HTC Taiwan President Darren Chen, HTC will continue the deployment of new products in Taiwan’s market to give a tough fight to the rival brands who have been launching new products in the market.

Business
Disclaimer
Read More Read Less
The information provided on this website shouldn’t be considered as investment, tax, legal, or trading advice. Morning Tick is not an investment advisory platform, nor do we intend to be. The publication, its’s management team, or authored-by-line doesn’t seem liable for your personal financial losses, which may be due to your panic decisions based on the content we published. We strongly recommend considering our stories as just a piece of information, unlike advice, recommendations, or requests. Some of the contents may get outdated, updated, or inaccurate despite our profound editorial policies. We urge readers to do their due diligence before making any investments decision with ongoing IDOs, ICOs, IEOs, or any other kind of financial offerings. Few outbound links may be commissioned or affiliated, which helps us grow financially and maintain healthy editorial norms. For more information, visit disclaimer page.
Share. Facebook Twitter Pinterest LinkedIn Email Reddit WhatsApp
Previous ArticleGoogle’s Kormo, an entry-level job app for Indian job seekers
Next Article NVIDIA GTX 1650 Ti to be launched in October with GDDR6 memory