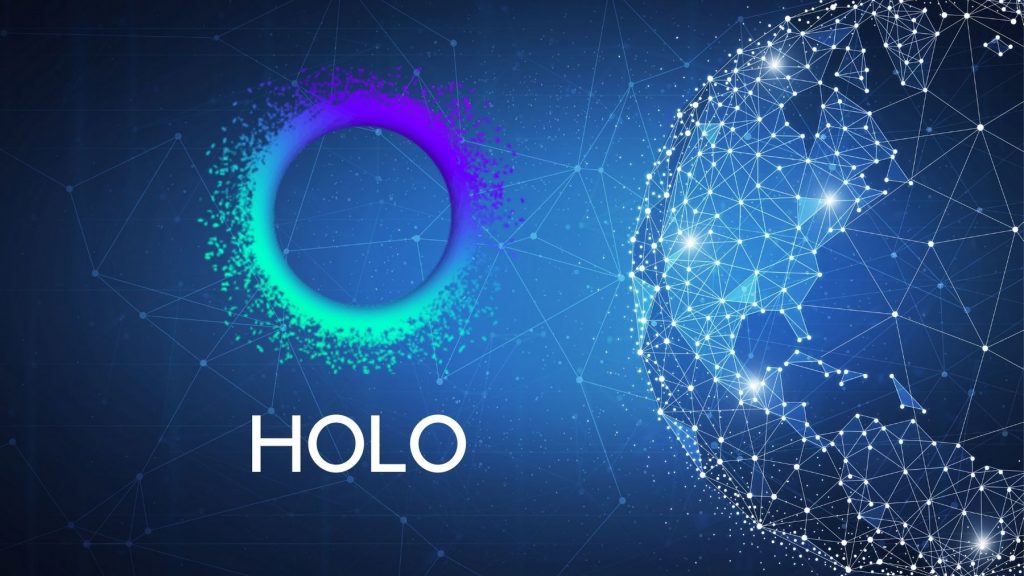 Holochain (HOT) is posting mild intraday gains after a rebound from the ascending trendline support at $0.0168. HOT Price remains capped at the $0.023 barrier after a failed close above this level in the prior day. Today’s price action left a Doji candlestick signaling indecision at $0.016 key support (April 10 low) cracked on the asset’s further downside move. A breakout above $0.026 resistance could confirm further upside on HOT/USD.

Holochain aims to create an ecosystem of decentralized apps with distributed, user-controlled storage. On April 11, the Holochain team announced the arrival of a DevPulse in a tweet with the caption ‘elemental chat gets freshened up.’ The Dev Pulse at Holochain provides immediate updates on developments in the Holochain Network. Holochain also announced rolling out an update to all HoloPorts in the prior week with the most visible changes in the UI of the Elemental Chat.

#DevPulse is here!
Last week we rolled out an update to all HoloPorts. The most visible changes are in the UI of Elemental Chat, our demo app.

Holo (HOT) has remained in a downside move since after attaining all-time highs of $0.032 on April 5. A mild rebound from the ascending trendline support at $0.016 pushes the HOT price in close shave with the key resistance at $0.026. The immediate barrier above $0.023 is currently being tested and a close above this level could signal further gains. The bias remains mixed with an intraday Doji candlestick signaling indecision.

In the short term, HOT price action is likely to range above the ascending trendline support at $0.016. The RSI has flattened above the mid 50 reading, suggesting possible sideways trading.

If the indecision resolves to the upside and HOT bulls manage to drive its price above the immediate barrier at $0.023, in such case, HOT is likely to extend gains further to the key resistance at $0.026. This will open the doors for a retest of the resistance at the all-time highs of $0.032. HOT/USD pair could then kick off the next leg of the rally that could take it to $0.035 and then $0.040 levels.

Conversely, if the uncertainty resolves to the downside, the pair could drop to the support at $0.014. A break below this level could pull the price down to $0.008.

To summarize, further rise is still in favor of HOT/USD as long as $0.019 minor support holds. Only a strong close below the $0.016 level will confirm further downside in prices.

Altcoins Crypto News Featured Market Analysis
Disclaimer
Read More Read Less
The information provided on this website shouldn’t be considered as investment, tax, legal, or trading advice. Morning Tick is not an investment advisory platform, nor do we intend to be. The publication, its’s management team, or authored-by-line doesn’t seem liable for your personal financial losses, which may be due to your panic decisions based on the content we published. We strongly recommend considering our stories as just a piece of information, unlike advice, recommendations, or requests. Some of the contents may get outdated, updated, or inaccurate despite our profound editorial policies. We urge readers to do their due diligence before making any investments decision with ongoing IDOs, ICOs, IEOs, or any other kind of financial offerings. Few outbound links may be commissioned or affiliated, which helps us grow financially and maintain healthy editorial norms. For more information, visit disclaimer page.
Share. Facebook Twitter Pinterest LinkedIn Email Reddit WhatsApp
Previous ArticleEthereum (ETH) price analysis: Buyers aim further breakout to new highs
Next Article Monero (XMR) price analysis: Climbs higher for the 5th day as bullish trend continues