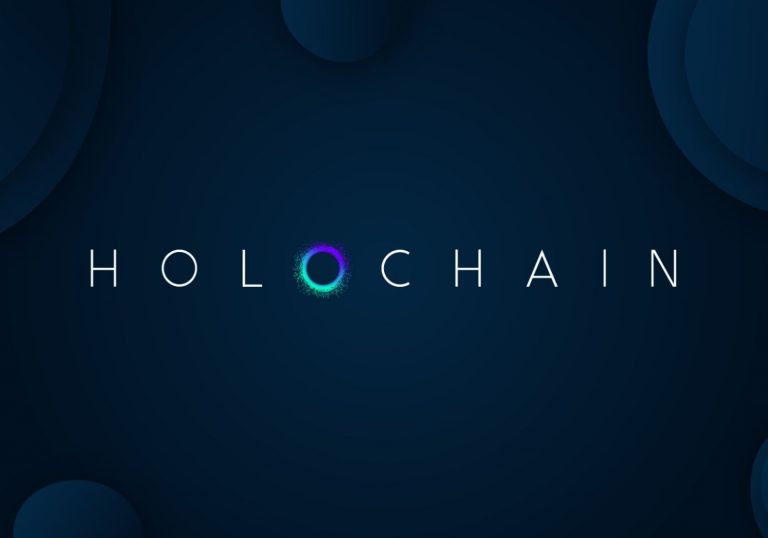 The $0.025 and $0.032 resistance seems to be a real struggle for the bulls, while Holo (HOT) has been on the sidelines since April 6. HOT/USD is gently pointing down, as seen in the very short-term picture, framing a negative profile. Technically, the HOT price could consolidate for a while as the downward sloping RSI is hovering at the mid 50 reading, suggesting possible consolidation.

NFTs arrive on Holochain, a framework for developing DApps that does not require the use of blockchain technology. Expounding more on the new NFT offering, the Holochain team believes Holochain NFTs could unlock massive new opportunities for the NFT marketplace with greater efficiency, lower cost, and accountability. While also stating that with Holochain, the functions of payment, ownership, storage could all be integrated into one stack, unlike Blockchain NFTs.

Holo (HOT) has been in a downward move after reaching all-time highs of $0.032 on April 5. Buyers call for a sustainable move above the $0.0255 – $0.0321 zone, where the descending trendline resistances reside, triggering the next bullish phase. HOT bullish advance to $0.0255 on April 15 was cut short owing to the trendline resistance.

On the other hand, further declines would most likely look for support at the minor ascending trendline at $0.016, where the prior day’s decline was stalled. A break of this is expected to drive the HOT price towards the $0.009 – $0.014 area, with the MA 50 ($0.011) likely capping extra downside pressure here.

In the meantime, a rebound off the ascending trendline support could keep the HOT/USD pair trading sideways in the downtrend starting from the $0.032 high on April 5 except on a strong upside move.

Summarizing, a strong rally above $0.025 would revive the uptrend, switching the outlook to bullish. Simultaneously, a decisive close below the ascending trendline support would signal the start of a larger downtrend.

Altcoins Crypto News Market Analysis
Disclaimer
Read More Read Less
The information provided on this website shouldn’t be considered as investment, tax, legal, or trading advice. Morning Tick is not an investment advisory platform, nor do we intend to be. The publication, its’s management team, or authored-by-line doesn’t seem liable for your personal financial losses, which may be due to your panic decisions based on the content we published. We strongly recommend considering our stories as just a piece of information, unlike advice, recommendations, or requests. Some of the contents may get outdated, updated, or inaccurate despite our profound editorial policies. We urge readers to do their due diligence before making any investments decision with ongoing IDOs, ICOs, IEOs, or any other kind of financial offerings. Few outbound links may be commissioned or affiliated, which helps us grow financially and maintain healthy editorial norms. For more information, visit disclaimer page.
Share. Facebook Twitter Pinterest LinkedIn Email Reddit WhatsApp
Previous ArticleDigiByte (DGB) price analysis: Bulls lose steam at key resistance beneath all-time highs
Next Article Analysis: Litecoin (LTC) hits fresh yearly highs, bulls remain in play