HOT/USD is turning marginally higher in the very short term 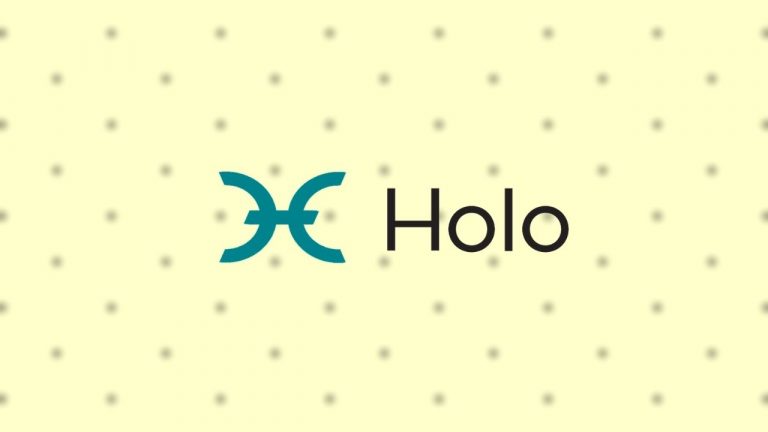 Holo’s (HOT) price seems firmer after rebounding off the downside at a low of $0.0094 on April 23. HOT, however, remains in range between $0.0135 and $0.0180 during the last four trading days. The flat RSI on the daily chart is indicative of no clear direction in the market. A sustained move higher on HOT/USD past $0.0180 would open the way to target the key $0.0250 level, which would result in a shift to a bullish phase.

In a medium blog post, Holo expounds on its global adoption strategy which it refers to as a long-term proposition. Listing out a six-point agenda, Holochain believes its long-term success is directly related to people building and hosting Holochain applications. Therefore, it aims to provide self-service access to developer materials while also contracting a security review team to provide the security audit of Holochain and Holo technology.

HOT wentdownside towards $0.009 on April 23, the lowest level reached since March 27 before a subsequent recovery past the MA 50 ($0.014). The flattened RSI hovering at the mid 50 is suggestive of possible consolidation or range trading. The inside day candlestick pattern on April 29 signals indecision among the bulls and bears.

Should the uncertainty resolve to the upside with the HOT/USD strengthening its positive momentum, the next resistance could come around the $0.018 barrier. A break above this level would drive HOT/USD until the $0.020 and $0.026 barrier ahead of the all-time highs of $0.032.

Above the record highs, the next target in the uncharted territory could come in at the $0.040 psychological level. However, if traders are unable to send HOT/USD higher in the next few sessions, the risk would shift back to the downside on a breach below the MA 50 at $0.014. The $0.009 mark, which coincides with the slight ascending trendline support, is a more difficult barrier to overcome, and if breached, could cause a more violent sell-off, turning the short-term picture from neutral to bearish.

All in all, HOT/USD is turning marginally higher in the very short term, however, the pair has been lacking direction over the last few sessions.

Altcoins Crypto News Featured Market Analysis
Disclaimer
Read More Read Less
The information provided on this website shouldn’t be considered as investment, tax, legal, or trading advice. Morning Tick is not an investment advisory platform, nor do we intend to be. The publication, its’s management team, or authored-by-line doesn’t seem liable for your personal financial losses, which may be due to your panic decisions based on the content we published. We strongly recommend considering our stories as just a piece of information, unlike advice, recommendations, or requests. Some of the contents may get outdated, updated, or inaccurate despite our profound editorial policies. We urge readers to do their due diligence before making any investments decision with ongoing IDOs, ICOs, IEOs, or any other kind of financial offerings. Few outbound links may be commissioned or affiliated, which helps us grow financially and maintain healthy editorial norms. For more information, visit disclaimer page.
Share. Facebook Twitter Pinterest LinkedIn Email Reddit WhatsApp
Previous ArticleCoinbase to now allow users buy crypto via PayPal
Next Article Crypto community is white and male but not for long, Gemini study reveals