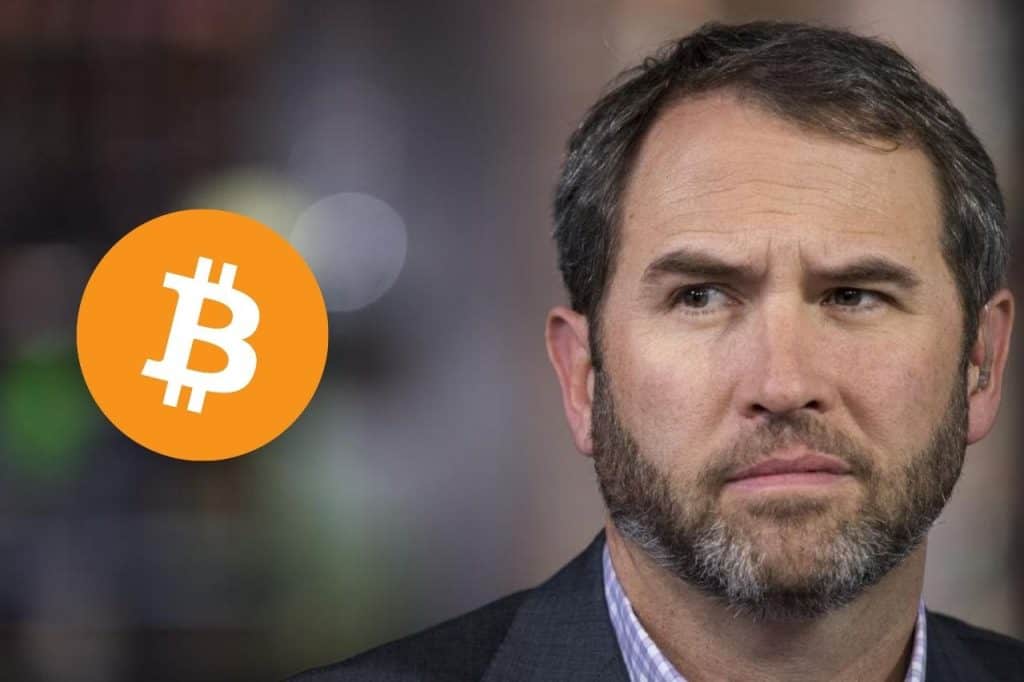 The Securities and Exchange Commission (SEC) is prepared to slap a lawsuit against Ripple over possible selling of unlicensed securities, the company announced late Monday.

The SEC’s looming lawsuit focuses on the question of whether cryptocurrencies like Ripple’s XRP should be regulated by the federal government or can currencies swerve some rules around disclosure to investors.

Taking to Twitter, Brad Garlinghouse, Ripple’s CEO defended the company arguing that certain people in the SEC were “picking winners and trying to limit US innovation in the crypto industry” by supporting cryptocurrencies such as Bitcoin. “It’s not just Grinch-worthy, it’s shocking.”

The firm claimed that competitors in the sector like Bitcoin and Ethereum are “Chinese-controlled.” In a statement to the SEC, Ripple said: “The Bitcoin and Ethereum blockchains are highly susceptible to Chinese control because both are subject to simple majority rule, whereas the XRPL prevents comparable centralization.

To add on, Garlinghouse tweeted: “The SEC – out of step with other G20 countries & the rest of the US govt – should not be able to cherry-pick what innovation looks like (especially when their decision directly benefits China). Make no mistake, we are ready to fight and win – this battle is just beginning.”

In response to Garlinghouse’s tweets, Ethereum founder Vitalik Buterin said the company was sinking to “new levels of strangeness.”

Looks like the Ripple/XRP team is sinking to new levels of strangeness. They’re claiming that their shitcoin should not be called a security for *public policy reasons*, namely because Bitcoin and Ethereum are “Chinese-controlled”. ??https://t.co/ts02JqrTrB pic.twitter.com/mKwEzGIetk

Ripple’s claim of Bitcoin being controlled by China is not something new. In a podcast with Danny Fortson, Garlinghouse discussed how Bitcoin’s mining power is located in China and even stated that the country is attempting to monopolize the blockchain sector. He said:

“People are pretending that China does not control Bitcoin. There is this thing that is called the 51% attack, and if someone controls more than 50% of the mining power, they can control the future direction and vaster and past events of blockchain.”

Furthermore, he added that China has an upper hand when it comes to rolling out regulations, therefore giving it more control on digital currencies.

“Around 70% of mining capacity of Bitcoin-blockchain is in China. The CCP has been incredibly strategic in how they approached crypto. They are clearly focused on dominating this technology,” he said.

China’s low energy prices and lesser taxes when it comes to mining might some of the reasons that the country is making headway in the crypto industry.

“I have zero doubt in my mind that blockchain technologies are going to have an effect on a lot of transactions because they are going to make it cheaper, faster, and more efficient,” Garlinghouse said in the podcast.

Reiterating Garlinghouse’s claim, according to a map published by the University of Cambridge Centre for Alternative Finance, miners in China control circa 65% of the average monthly share of Bitcoin’s total hash rate.

Given how Bitcoin has been rising in the past month, and with the launch of its own digital electronic currency payment (DCCEP), China can indeed wield dominance over cryptocurrencies and gain financial power on a global scale. The question is whether the SEC will establish clear regulatory rules for crypto firms in the US.

Bitcoin Brad Garlinghouse China Crypto News Ripple and XRP
Disclaimer
Read More Read Less
The information provided on this website shouldn’t be considered as investment, tax, legal, or trading advice. Morning Tick is not an investment advisory platform, nor do we intend to be. The publication, its’s management team, or authored-by-line doesn’t seem liable for your personal financial losses, which may be due to your panic decisions based on the content we published. We strongly recommend considering our stories as just a piece of information, unlike advice, recommendations, or requests. Some of the contents may get outdated, updated, or inaccurate despite our profound editorial policies. We urge readers to do their due diligence before making any investments decision with ongoing IDOs, ICOs, IEOs, or any other kind of financial offerings. Few outbound links may be commissioned or affiliated, which helps us grow financially and maintain healthy editorial norms. For more information, visit disclaimer page.
Share. Facebook Twitter Pinterest LinkedIn Email Reddit WhatsApp
Previous ArticleGoldman Sachs and Aramco-backed fintech Wahed takes over UK-based Niyah
Next Article The 10 Biggest Data Breaches that grabbed attention in 2020