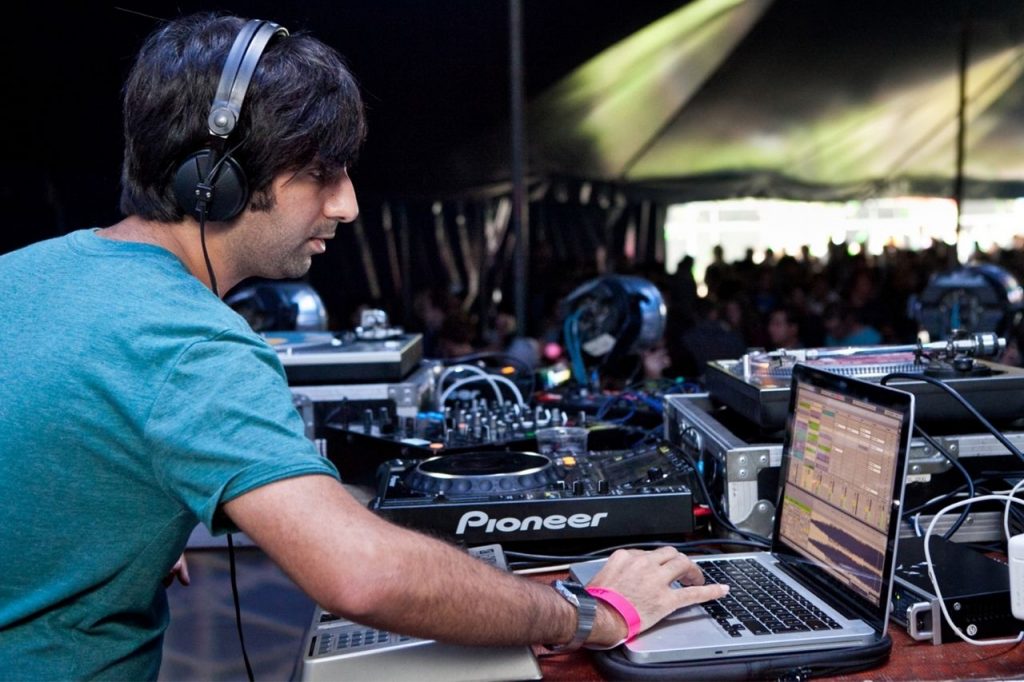 The pandemic has impacted economies around the world. From job losses to companies going under, most sectors have felt the hit in the aftermath of Covid-19. Gig workers in the music industry are no different. The Coronavirus-induced lockdown meant artists and DJs were struggling to keep their work alive.

Undoubtedly, there was an urgent need for an alternative way for them to continue their passion. Now, Lost & Found label boss Guy J – also known as Guy Judah – is capitalizing on blockchain to do so through music streaming platform ROCKI. More recently, he raised $24k for his latest release Cotton Eyes, he announced.

Commenting on the startup’s recent success, Bjorn Niclas, ROCKI CEO & co-founder said: “This, the first successful transaction of one of our music NFT’s on ROCKI, opens up a new, much-needed revenue stream for artists while simultaneously creating a wealth of new fan engagements and value.

“We believe that the ability to issue the ERC-1155 Music NFT’s for exclusive listening privileges or the ERC-721 Music NFT’s for Royalty income rights of a track on ROCKI is the next step forward.”

Niclas detailed that the platform is not limited to artists with a large following. “Regardless of the initial size of their audience, artists can capitalize on their existing fan base with the introduction of Music NFT’s and our unique hybrid user-centric payment model for online streams, even in uncertain times like these,” he added.

ROCKI on a mission to help musicians

Alongside leveraging modern technologies such as blockchain, startups such as ROCKI also aims to encourage independent artists. On the other hand, with streaming platforms like Spotify artists get less than 2% for their work as most royalties get distributed.

Powered by the ROCKS token, it is the first platform that rewards both the artists for their streams and the listeners. Essentially, the platform enables artists to raise money in Fiat and crypto where fans can invest in their work and – in return – get a share of royalties. Every time a song is streamed, the royalty’s portion of their subscription is divided only among the artist they listen to.

“ROCKI is democratizing the future of the music industry by allowing for the removal of unnecessary middlemen/intermediates and allowing direct payment relationships between artists and listeners,” it said in its company whitepaper.

Blockchain Startups
Disclaimer
Read More Read Less
The information provided on this website shouldn’t be considered as investment, tax, legal, or trading advice. Morning Tick is not an investment advisory platform, nor do we intend to be. The publication, its’s management team, or authored-by-line doesn’t seem liable for your personal financial losses, which may be due to your panic decisions based on the content we published. We strongly recommend considering our stories as just a piece of information, unlike advice, recommendations, or requests. Some of the contents may get outdated, updated, or inaccurate despite our profound editorial policies. We urge readers to do their due diligence before making any investments decision with ongoing IDOs, ICOs, IEOs, or any other kind of financial offerings. Few outbound links may be commissioned or affiliated, which helps us grow financially and maintain healthy editorial norms. For more information, visit disclaimer page.
Share. Facebook Twitter Pinterest LinkedIn Email Reddit WhatsApp
Previous ArticleJack Dorsey’s Square on a mission to become zero carbon by 2030
Next Article Automotive industry to witness complete digital disruption in three years, Gartner says