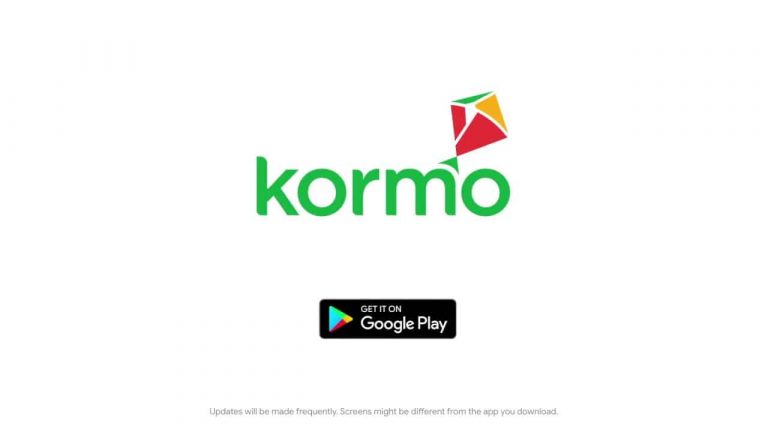 India’s entry-level job search market is soon to be ventured by Google through its new platform Kormo. The app will be launched in an event in Delhi on September 20.

As reported by The Economic Times, Google has been implementing pilot projects in India by its next billion users (NBU) initiative to study how entry-level hiring is done in various sectors.

It is too early to say but given that Google is making an entry into the recruitment market, other players cannot take them lightly,” said Kamal Karanth, co-founder, Xpheno, a specialized recruiting firm.

Google Kormo is an app that helps the job seeker to connect with businesses that are looking to hire. The job seekers could maintain a digital Curriculum Vitae (CV). Retail, logistics and hospitality are the three main sectors in which Kormo is going to work. Kormo App was built in Google’s in-house incubator for in-house projects.

Earlier Kormo was launched in Dhaka, Bangladesh in September 2018 before spreading into other NBU markets. Kormo is also launched in Indonesia this year. It is able to connect 50,000 job seekers to employers in Bangladesh and Indonesia.

“Since we launched Kormo in Bangladesh in 2018 and in Indonesia this year, we’ve connected over 50,000 job seekers to jobs from hundreds of employers who use Kormo for their hiring needs, specifically entry level jobs,” said Bickey Russell, project lead of Google’s Next Billion Users initiative, told the daily.”Because finding employment is a real need across different markets, we’re looking to bring the same service to countries like India,” Russell added.

Earlier Google has come out with Google Hire for the job seekers in the United States, Canada and the United Kingdom. It was launched as a part of G-Suite package which includes other services like Gmail, Google Docs and Google Sheets. As announced, Hire service will be stopped by Google in September 2020.

Android Apps Google
Disclaimer
Read More Read Less
The information provided on this website shouldn’t be considered as investment, tax, legal, or trading advice. Morning Tick is not an investment advisory platform, nor do we intend to be. The publication, its’s management team, or authored-by-line doesn’t seem liable for your personal financial losses, which may be due to your panic decisions based on the content we published. We strongly recommend considering our stories as just a piece of information, unlike advice, recommendations, or requests. Some of the contents may get outdated, updated, or inaccurate despite our profound editorial policies. We urge readers to do their due diligence before making any investments decision with ongoing IDOs, ICOs, IEOs, or any other kind of financial offerings. Few outbound links may be commissioned or affiliated, which helps us grow financially and maintain healthy editorial norms. For more information, visit disclaimer page.
Share. Facebook Twitter Pinterest LinkedIn Email Reddit WhatsApp
Previous ArticleWi-Fi 6 launched, guarantees a faster data rate and lower latency
Next Article HTC gets Yves Maitre as a new CEO after four years, replaces Wang