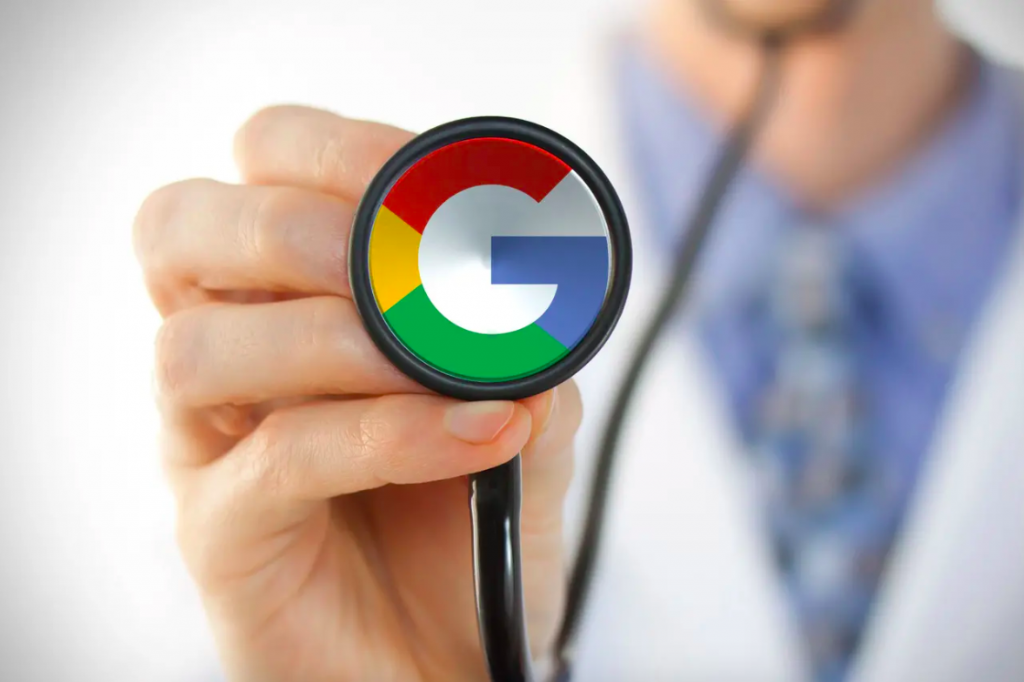 Toward the end of 2018, Google hired David Feinberg from Geisinger Health, a system of hospitals based in Pennsylvania and put him in charge of a newly created division called Google Health. However, Google has been silent over the division’s scope and goals so far until recently.

David Feinberg has now started to elaborate his plans with Google Health publicly on stage at HLTH, a health care conference in Las Vegas. Feinberg is a doctor by profession and describes himself as a “no tech guy”.

He told that he is looking forward to make it easier for doctors to search medical records and improve the quality of health related search results for consumers across Google and its partners like YouTube.

Feinberg envisions a search bar that would help doctors search medical records like they do the web. For example, a doctor could search for “87” to find an 87-year-old patient instead of using the patient’s name.

Feinberg was put in charge of the company’s health strategy and reports up to the company’s CEO Sundar Pichai. Feinberg also works with other teams, including search, YouTube, Google’s cloud team and the Verily life-sciences company that’s part of Alphabet (Google’s parent company).

A Google insider also claimed that Google is considering a flights style dedicated search experience for health. CNBC‘s tipster warned that it wasn’t certain the Google search team would sign off on the dedicated health search and Google might have to ditch advertising on the health page as well.

On the stage at HLTH, Feinberg described some of the ideas he’s been kicking around to bring Google’s technology into health care. Feinberg proposed to the doctors and nurses in the room: “Imagine a search bar on top of your EHR (electronic health record) that needs no training.”

Google
Disclaimer
Read More Read Less
The information provided on this website shouldn’t be considered as investment, tax, legal, or trading advice. Morning Tick is not an investment advisory platform, nor do we intend to be. The publication, its’s management team, or authored-by-line doesn’t seem liable for your personal financial losses, which may be due to your panic decisions based on the content we published. We strongly recommend considering our stories as just a piece of information, unlike advice, recommendations, or requests. Some of the contents may get outdated, updated, or inaccurate despite our profound editorial policies. We urge readers to do their due diligence before making any investments decision with ongoing IDOs, ICOs, IEOs, or any other kind of financial offerings. Few outbound links may be commissioned or affiliated, which helps us grow financially and maintain healthy editorial norms. For more information, visit disclaimer page.
Share. Facebook Twitter Pinterest LinkedIn Email Reddit WhatsApp
Previous ArticleMeizu HD60 Bluetooth Headphones launched, offers 25-hour battery life
Next Article FreeBSD 12.1 operating system released with major updates