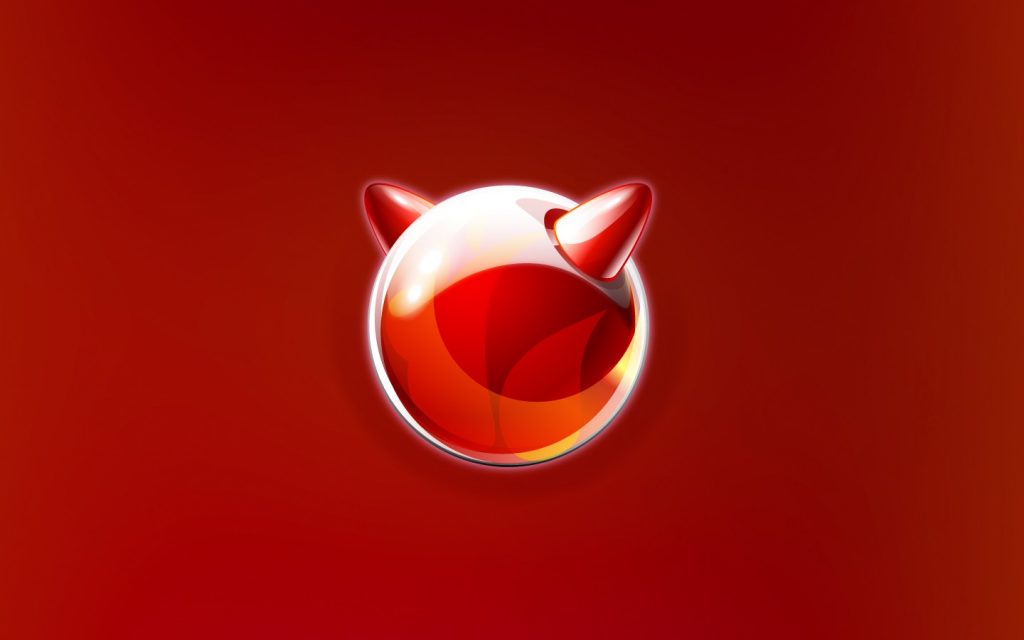 FreeBSD is a Unix-like operating system that includes security, native ZFS file system, built-in DTrace, Jails, and excellent network performance. Many companies have customized their own products based on FreeBSD’s system layer. Some of the big names include macOS, iOS, OPNsense, pfSense, FreeNAS among others.

Especially after the release of the 12.0 version of the software, the entire system has very good stability and has been significantly improved in performance.

Now, FreeBSD 12.1 has been released as the first incremental update to last year’s FreeBSD 12. The current FreeBSD already supports the latest desktop environments such as KDE Plasma 5.17.x / Wayland / Gnome 3.28.x. It is more convenient to use as a personal workstation system with the package manager.

Some notable changes with FreeBSD 12.1 are:

To learn more about FreeBSD 12.1 operating system, check out the official release notes from here.

Consumer Tech
Disclaimer
Read More Read Less
The information provided on this website shouldn’t be considered as investment, tax, legal, or trading advice. Morning Tick is not an investment advisory platform, nor do we intend to be. The publication, its’s management team, or authored-by-line doesn’t seem liable for your personal financial losses, which may be due to your panic decisions based on the content we published. We strongly recommend considering our stories as just a piece of information, unlike advice, recommendations, or requests. Some of the contents may get outdated, updated, or inaccurate despite our profound editorial policies. We urge readers to do their due diligence before making any investments decision with ongoing IDOs, ICOs, IEOs, or any other kind of financial offerings. Few outbound links may be commissioned or affiliated, which helps us grow financially and maintain healthy editorial norms. For more information, visit disclaimer page.
Share. Facebook Twitter Pinterest LinkedIn Email Reddit WhatsApp
Previous ArticleGoogle to improve the quality of health-related search with Google Health
Next Article Huawei Wins Two TechRadar Mobile Choice Consumer Awards