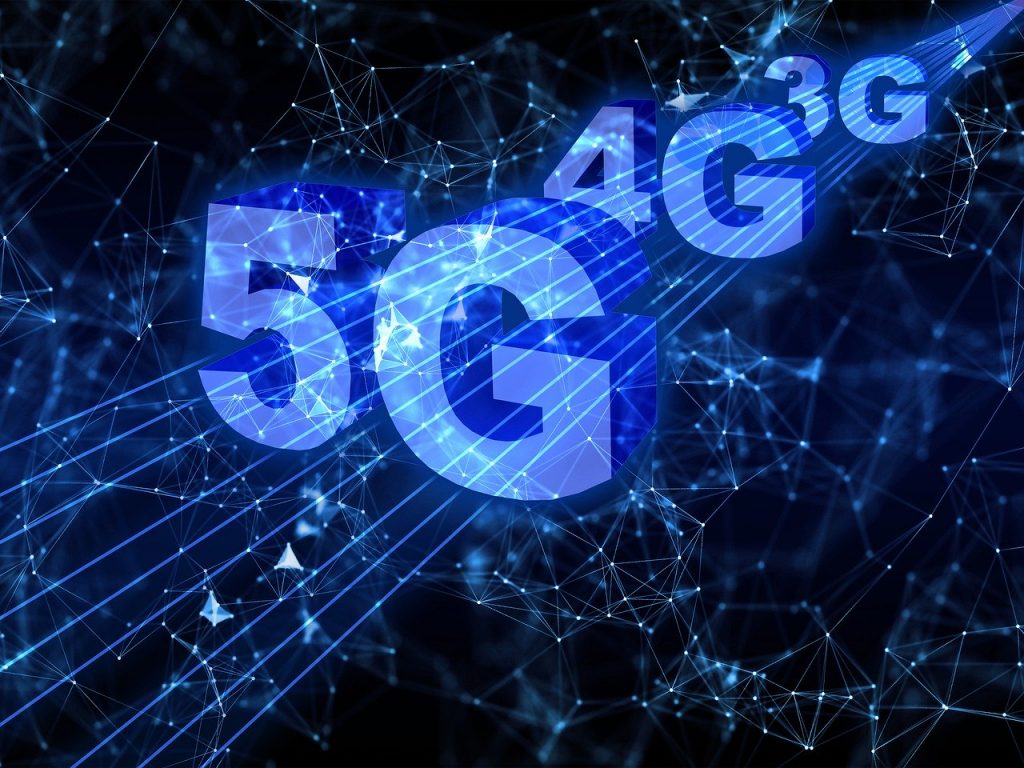 France has reported more than 500 active 5G antennas in the country in prominent cities and suburbs. This news comes only a week after French President Emmanuel Macron voiced his clear support for the next-gen connectivity, and stated that he would facilitate all the needs of 5G tech. French citizens can even access a map which locates all active 5G antennas.

Following the completion of 500 active 5G antennas in France, the nation is all set for another 5G auction. Reportedly, it will take place on September 29, and is expected to garner more participation from international telecom companies.

The capital city of Paris hosts more than 100 active antennas, followed by Marseille, which holds 98. Other large cities like Lille, Nantes, Bordeaux, and Toulouse also have active 5G antennas.

Would Orange 5G prevail in France?

Global connectivity provider Orange is responsible for erecting more than 60% (367) of the currently active 5G antennas in France. The company has hired Ericsson and Nokia as OEMs to deploy its 5G radio access network in France and to strengthen the current 2G, 3G, and 4G networks in three regions of the country.

However, recent reports suggested that Orange is mired in internal conflicts about the rollout of 5G in France. A group of Orange employees allegedly circulated memos stating that the advent of 5G would have a negative impact on the environment. Another memo suggested that all the profits after the 5G rollout would go to smartphone manufacturers, app platforms, and to the government.

The future of 5G in France would be clear after the upcoming auction.

5G France
Disclaimer
Read More Read Less
The information provided on this website shouldn’t be considered as investment, tax, legal, or trading advice. Morning Tick is not an investment advisory platform, nor do we intend to be. The publication, its’s management team, or authored-by-line doesn’t seem liable for your personal financial losses, which may be due to your panic decisions based on the content we published. We strongly recommend considering our stories as just a piece of information, unlike advice, recommendations, or requests. Some of the contents may get outdated, updated, or inaccurate despite our profound editorial policies. We urge readers to do their due diligence before making any investments decision with ongoing IDOs, ICOs, IEOs, or any other kind of financial offerings. Few outbound links may be commissioned or affiliated, which helps us grow financially and maintain healthy editorial norms. For more information, visit disclaimer page.
Share. Facebook Twitter Pinterest LinkedIn Email Reddit WhatsApp
Previous ArticleCisco: Fileless Malware responsible for 30% of cybersecurity threats
Next Article Indian Cybersecurity market to be worth $3b by 2022: IntSights

France tightens schedule of 5G auctions and deployment in Q4 2020