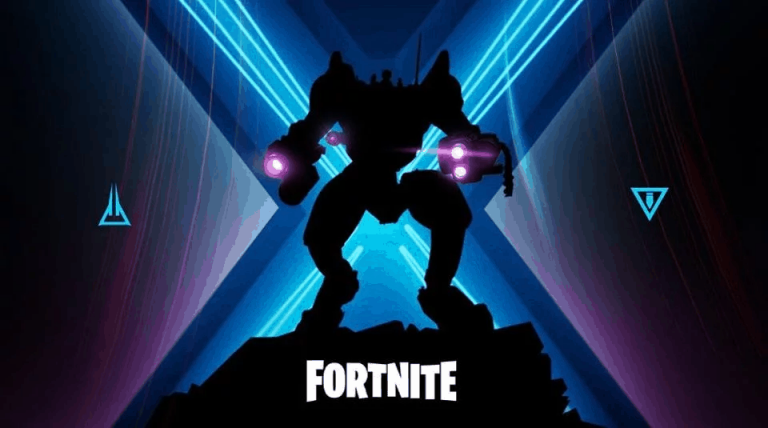 Fortnite was expected to come up with a new season of its game and it definitely has. The latest season of Fortnite Battle Royale Game is called Season X which also stands for Season 10. This season of Fortnite is based on the concept of ‘Out of time’ which gives you access to locations from past and newly added locations too.

However, the biggest highlight from Fortnite Season X is the addition of Mechanical Suits which are similar to Titanfall B.R.U.T.E. Interestingly, these mechanical suits will need two players to have them operated. This is introduced as a new player vehicle which will be available once the game starts. When you board into the suit, you gain access to the shotgun, missile launcher and you can even stomp enemies with the suit.

Fortnite also looks to be continuing to portray the message that the whole land is volatile by the concept of rifts. Also, the reports regarding Dusty Depot have turned out to be true as it makes an appearance once again. Here is the official trailer of Fortnite’s Season X which should give you an even better idea about the new additions:

As always, you do get a new Battle Pass along with a new season of Fortnite as well. Fortnite says that “You’ll get the X-Lord and Catalyst Outfits instantly when you purchase the Battle Pass. As you level up, you’ll unlock rewards like dual pickaxes, emotes, loading screens, Outfit styles, and more. At Tier 100, you’ll unlock the hulking Ultima Knight Outfit”. It has been said that Fortnite is the most rewarding game with every new season for its players as compared to all the other Battle Royale games.

Another interesting change is that you can gift your Battle Pass with other Fortnite players inside the game. However, that is only limited till August 15 after which you will not be able to do the same.

Gaming
Disclaimer
Read More Read Less
The information provided on this website shouldn't be considered as investment, tax, legal, or trading advice. Morning Tick is not an investment advisory platform, nor do we intend to be. The publication or authored-by-line doesn't seem liable for your personal financial losses, which may be due to your panic decisions based on the content we published. We strongly recommend considering our stories as just a piece of information, unlike advice, recommendations, or requests. Despite our profound editorial policies, some of the contents may get outdated, updated, or inaccurate. We urge readers to do their due diligence before making any investments decision with ongoing IDOs, ICOs, IEOs, or any other kind of financial offerings. Few outbound links may be commissioned or affiliated, which helps us grow financially and maintain healthy editorial norms.
Share. Facebook Twitter Pinterest LinkedIn Email Reddit WhatsApp
Previous ArticleDJI launches FPV goggles and camera for high-definition drone racing and filming
Next Article Samsung Galaxy Watch Active 2 launched with ECG pricing starts at $279