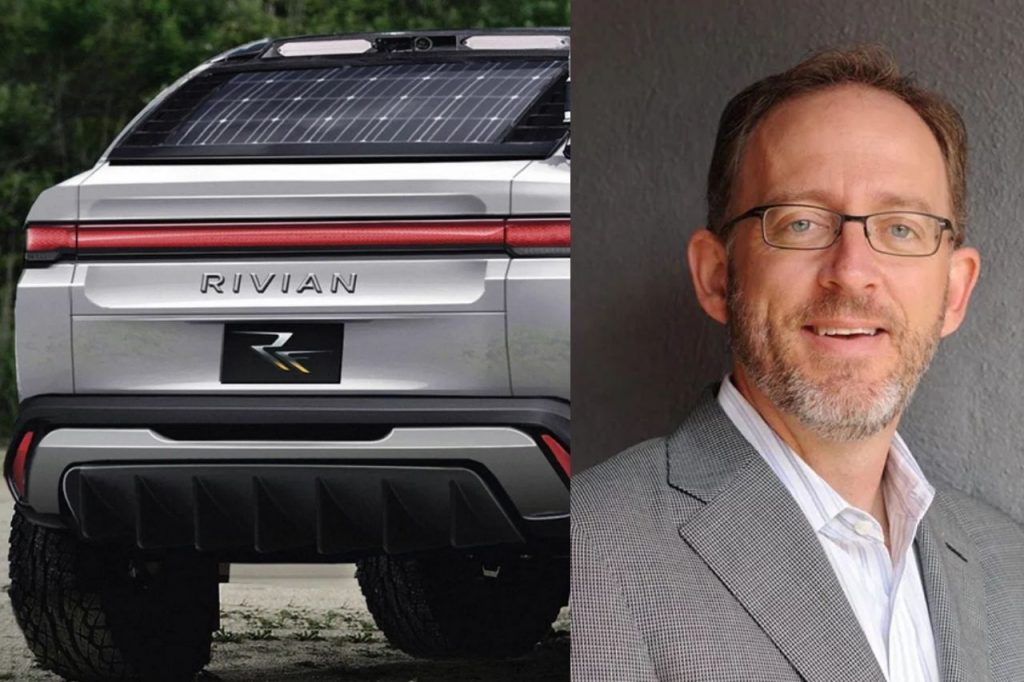 Former Tesla Motors employee Nick Kalayjian has switched sides and is now working for EV competitor Rivian as Executive Vice President of Engineering and Product. He worked for Tesla for 10 years and is currently set to replace outgoing VP of Engineering Mark Vinnels.

Kalayjian worked at Tesla since 2006 and decided to leave the electric car maker in 2018. He held the position of ‘VP of Engineering’ at Tesla from 2015-2018. He was instrumental in developing the power chain of the Tesla Model 3, one of the most successful Tesla cars till date. Kalayjian, however, did not directly enter Rivian after leaving Tesla. In 2018, he decided to work for agro-based startup ‘Plenty’ until he joined Rivian.

Rivian was founded in 2009 in Michigan and is looking forward to developing a line of adventure-EVs. Just this July, the company announced an investment round with $2.5b. In conclusion, Nick Kalayjian’s LinkedIn bio now reads “EVP, Engineering at Rivian.”

Before his work at Tesla, Nick Kalayjian worked at Apple Inc. on the development of the Apple TV. However, he faced controversial technology-theft charges from his previous employer, EZ4Media. Apple’s charges stated patent-infringement in its Apple TV, Airport Express, and Apple Macintosh personal computers.

Kalayjian was questioned regarding this issue since his timing in joining Apple (2005), and the launch of Apple TV (2006) are not far apart. According to a report published in 2008, EZ4Media obtained the patents in question from Universal Electronics (UEI). The company alleges that Apple hired three former UEI employees, including Nick Kalayjian, about a year before introducing Apple TV. “Each of these employees had access to UEI’s confidential and proprietary information and left UEI for Apple within 30 days of each other in the second quarter of 2005. Apple TV was commercially introduced in September 2006.”

Moreover, Tesla is notorious for admonishing litigation frequently. Therefore, an ex-Tesla employee joining a competitor corporation could be cause for Tesla to sue – most notably for the cause of technology theft. Tesla Inc. also sued Rivian for poaching employees, in July this year.

Automotive Featured Rivian Tesla Tesla Model 3
Disclaimer
Read More Read Less
The information provided on this website shouldn’t be considered as investment, tax, legal, or trading advice. Morning Tick is not an investment advisory platform, nor do we intend to be. The publication, its’s management team, or authored-by-line doesn’t seem liable for your personal financial losses, which may be due to your panic decisions based on the content we published. We strongly recommend considering our stories as just a piece of information, unlike advice, recommendations, or requests. Some of the contents may get outdated, updated, or inaccurate despite our profound editorial policies. We urge readers to do their due diligence before making any investments decision with ongoing IDOs, ICOs, IEOs, or any other kind of financial offerings. Few outbound links may be commissioned or affiliated, which helps us grow financially and maintain healthy editorial norms. For more information, visit disclaimer page.
Share. Facebook Twitter Pinterest LinkedIn Email Reddit WhatsApp
Previous ArticleFlorida-based Miami Dade College to introduce Cybersecurity course in Spring 2021
Next Article Global AI spending to increase by $50b by 2024, new research says